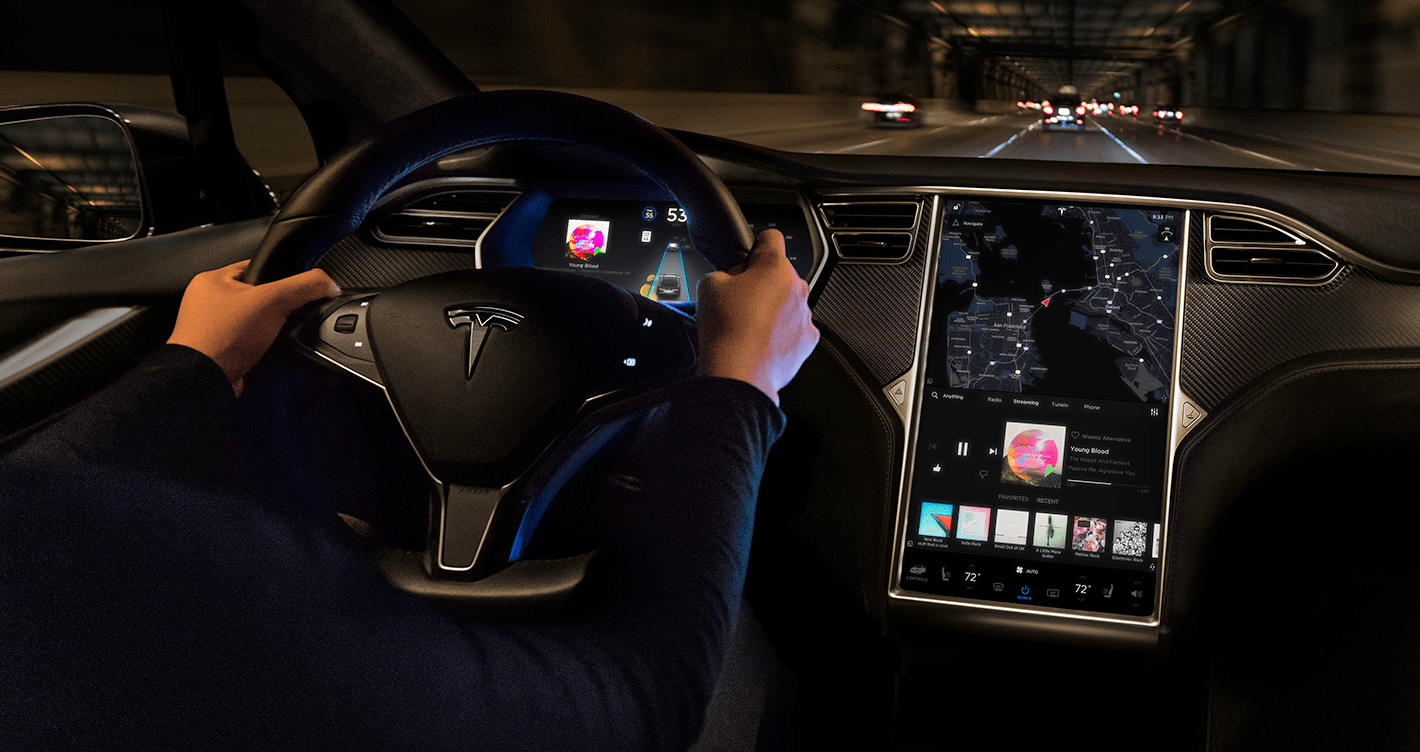 Tesla has begun rolling out its new 2020.48.5 software update for its electric vehicles. This update brought several improvements to the navigation system, the user interface for working with text messages, and several new features. The specific list of functions depends on the car model and region. For example, the navigation system update is currently only available to Tesla owners in China.

“To improve navigation through difficult highway and city intersections, an image of an intersection with a dedicated lane will now be displayed on the touchscreen as step-by-step instructions,” the company said in a statement.

For Model S and Model X vehicles, these new instruction images will appear on the dashboard screen. In the future, the updated navigation will appear in other regions. 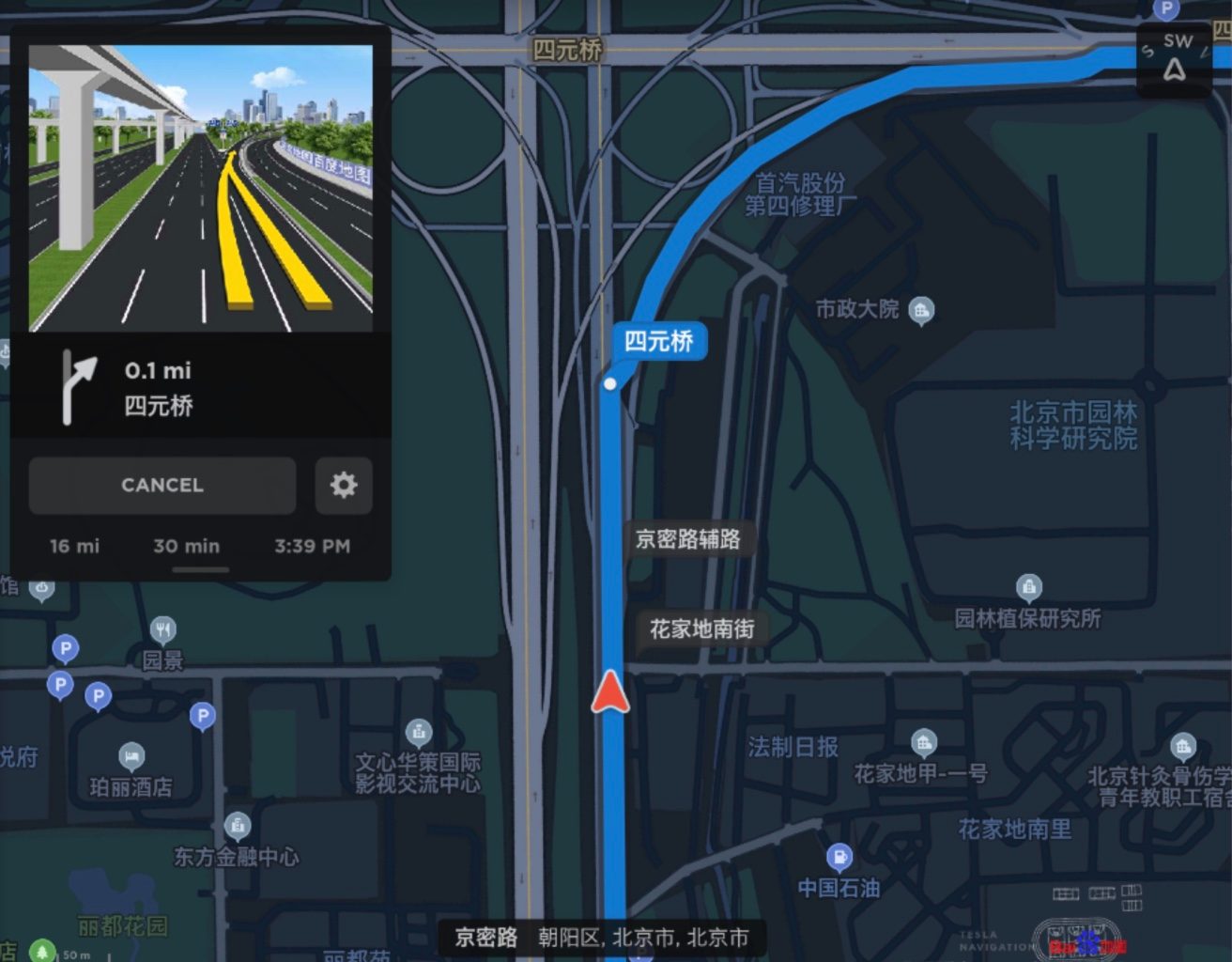 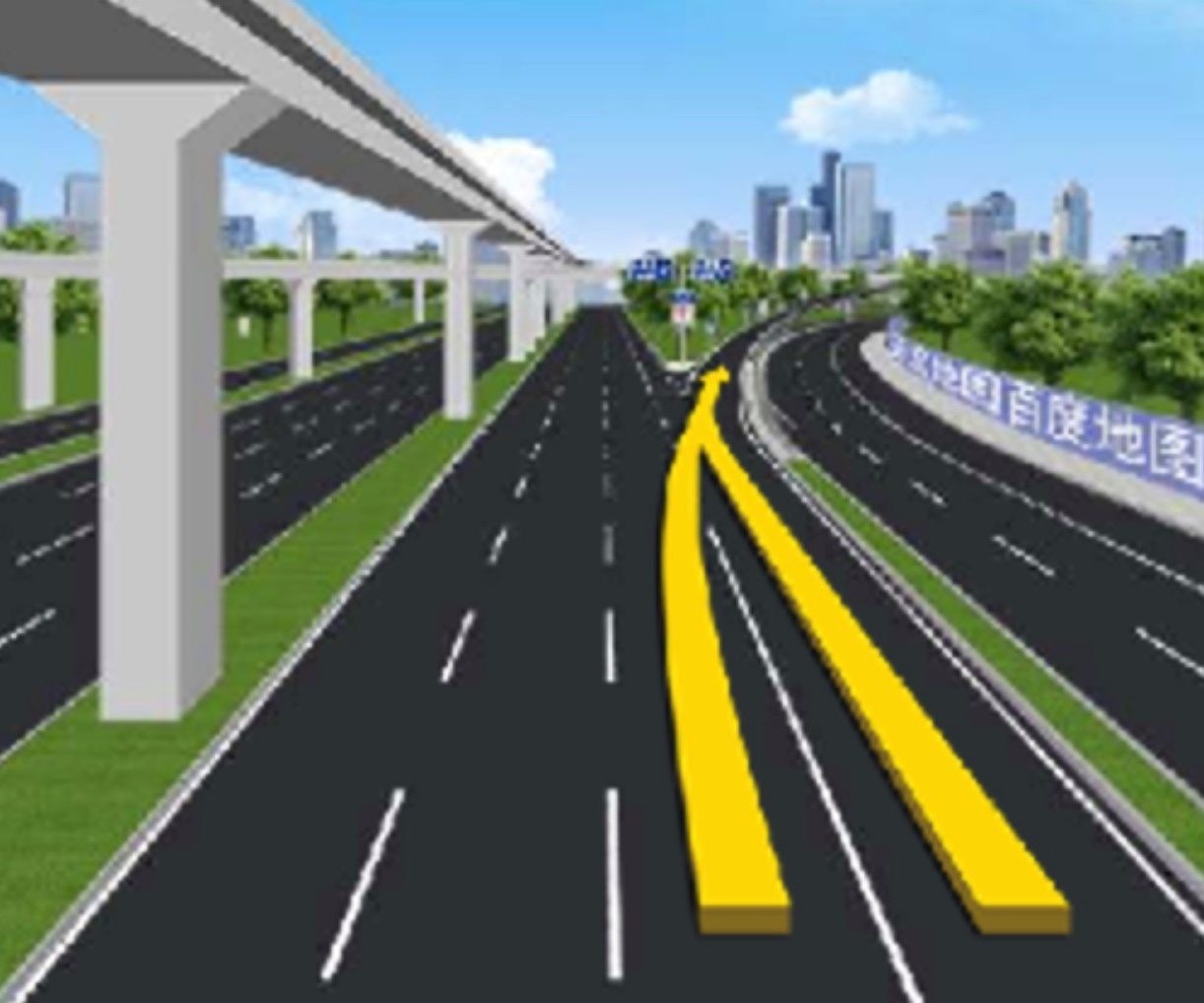 Also, only for China, added a function of fast flashing of brake lights during heavy braking. This variation of stoplights is unlikely to make its way to other markets due to differences in vehicle lighting regulations.

With the 2020.48.5 update, Tesla is also making improvements to the text messaging interface. Consecutive messages from the same sender will now be displayed and dictated together for improved viewing and listening. In Model 3 and Model Y vehicles, you can now use the right scroll wheel on the steering wheel to reject an incoming text message or overwrite an outgoing text message with a double-tap.

Tesla has also updated Sentry Mode to be able to record alert-generating events directly to on-board memory. To view or save such a recorded clip, you need to connect a USB device, launch Dashcam Viewer, and touch the save icon in the lower right corner of the screen.

For Model S and Model X vehicles, Tesla has introduced a new way to disconnect the charging cable:

“You can now press the little black button to the left of the charging port entrance to disconnect the charging cable when your vehicle is unlocked. This can be especially useful when charging with charging cables that do not have a release button on the handle of the connector, ”explains the company. 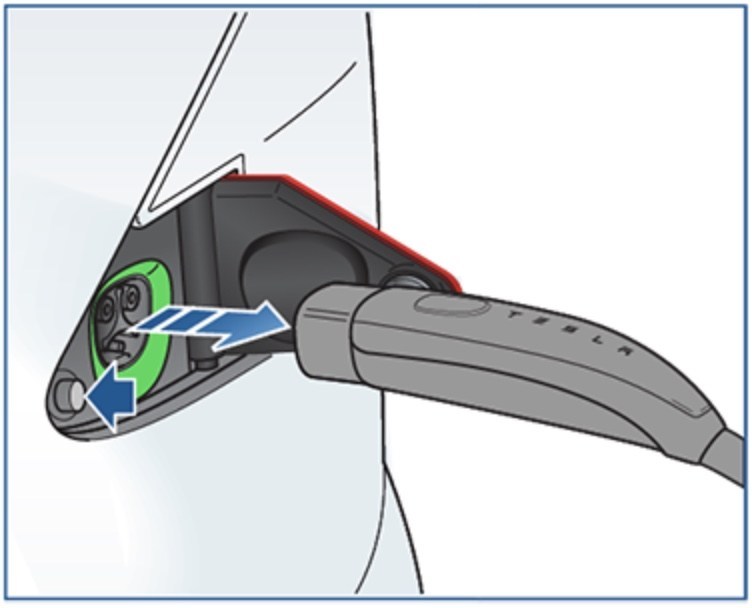 At the same time, car owners still have the option to “disconnect the charging cable using other methods, such as the car’s touch screen, mobile app, button on the connector handle, or by pressing and holding the rear trunk button on the key fob.”

Finally, Tesla has released version 0.2 of its TRAX in-car music software. It lets you view and mix sounds with a new drum machine and instrument switcher.

YOU CAN ALSO READ:  Sony continues to prepare its Vision-S electric car for testing on public roads
0