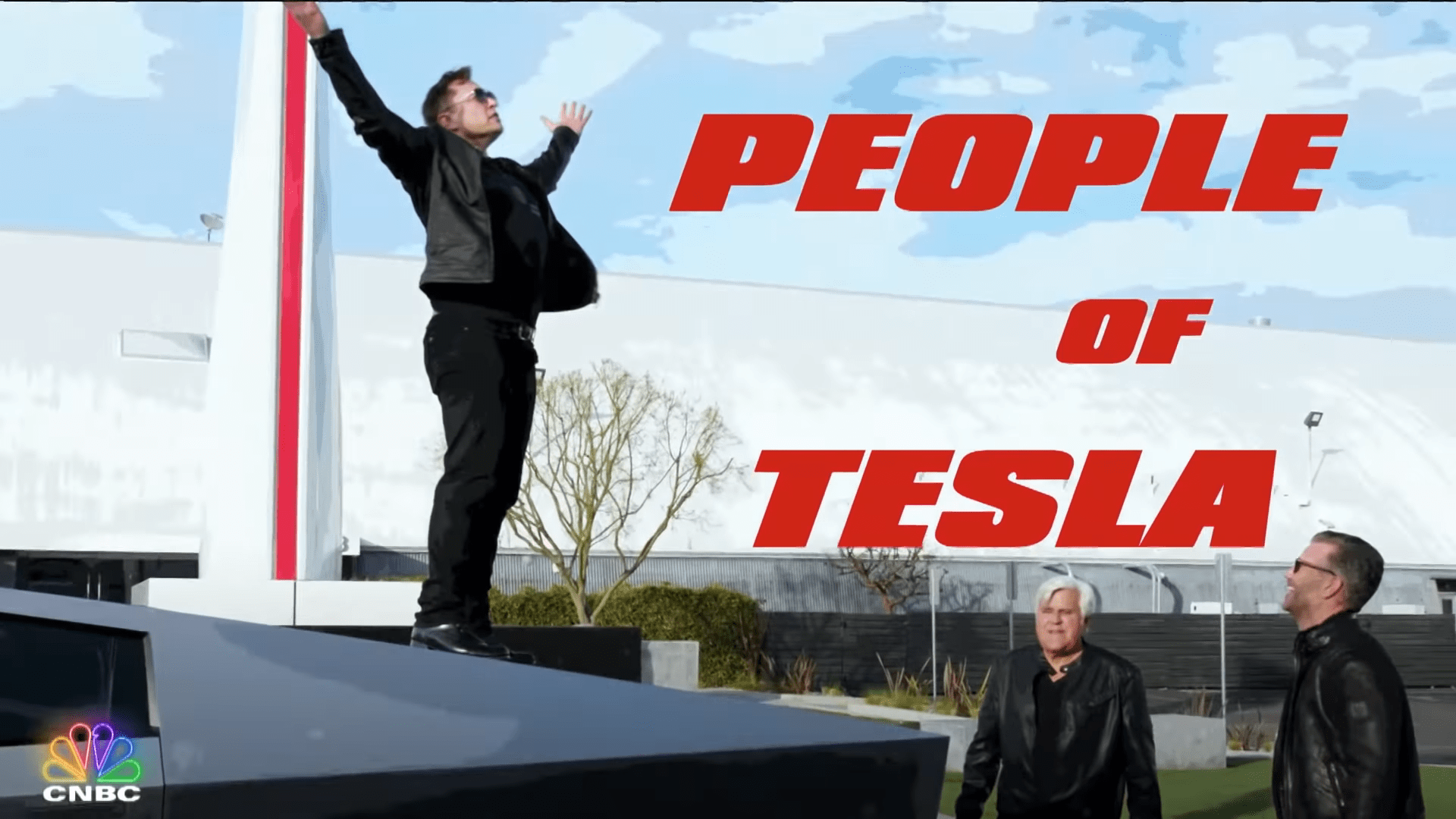 Tesla capitalization approached $ 500 billion, and Elon Musk removed Bill Gates from the second place in the ranking of billionaires

At the end of the trading session on November 23, Tesla shares rose 6.58%. Elon Musk’s company’s capitalization approached an impressive $ 500 billion – 2.5 times more than Toyota, which ranks second in the ranking of the most expensive public car companies in the world…

At the post-trading on November 23, the price of one Tesla share continued to rise, so, probably, with the resumption of trading on November 24, the trend will continue, and its capitalization will exceed the half-trillion dollars mark for the first time. Apple’s most expensive American company, with its $ 2 trillion (now $ 1.94 trillion) Tesla, is still a long way off. Still, Elon Musk’s company can catch up with the iPhone manufacturer relatively quickly at such a pace.

At the same time, the fortune of the founder and head of Tesla, Elon Musk, who owns about a fifth of all the company’s shares (it forms the bulk of his capital), increased by $ 7.24 billion, to $ 128 billion, and he rose to second place in rating billionaires according to Bloomberg, pushing Microsoft founder Bill Gates to third place. Last week, we will remind you that Musk knocked out of the three billionaires, the head of Facebook, Mark Zuckerberg.

At the beginning of the year, Elon Musk was ranked 35th in the ranking of the world’s richest people, compiled by Bloomberg. In 2020, thanks to the growth of Tesla shares and the company’s capitalization, his condition of Elon Musk improved by $ 100 billion.

Amazon founder Jeff Bezos still holds the first place in the Bloomberg ranking with $ 183 billion. IN ranking of billionaires Forbes, Elon Musk is ranked fourth with a net worth of $ 110 billion.