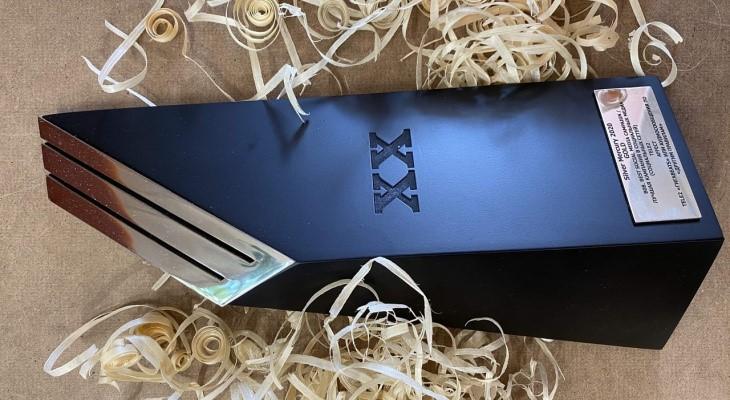 The mobile operator received a gold award for the top project “Gigabeats” in the segment “The best company in social media”. The jury awarded the rest of the awards for the following Tele 2 projects: the Mobile Open Cup 2019 esports tournament, the Replavka smartphone recycling project, and success in TikTok with Honest Content. The winners were awarded online and the ceremony could be watched live.

Silver Mercury is the most notable creative festival in Russia in terms of the number of participants among specialists in the field of marketing and mass communications. For the jury in 2020, in 60 different categories, companies presented the coolest projects. Finance and services, FMCG, retail, entertainment, transportation projects, health and safety are just a few of the areas that were evaluated to the fullest extent. A total of 444 projects were announced. The work went through two stages: a long-list was formed on a general basis, and a short-list for those who managed to protect the value of their projects online.

YOU CAN ALSO READ:  OPPO Reno5 Pro+ will be released on December 24

Tele 2 operator’s project “Gigabeats, or Audio Messages by Different Rules” won the heart of the jury and won first place in the category “Best Social Media Company”. “Gigabeats” is an interesting application for Vkontakte that instantly turns a voice file into a rap track. The digital generation Z quickly appreciated the possibilities of the service and in the short time of the application’s existence has created about 70,000 unique rap tracks. By the way, the beats for the service were created by the cult producer DJ Tactics. Gigabeats also won the silver award for Best Innovative Company in 2020. 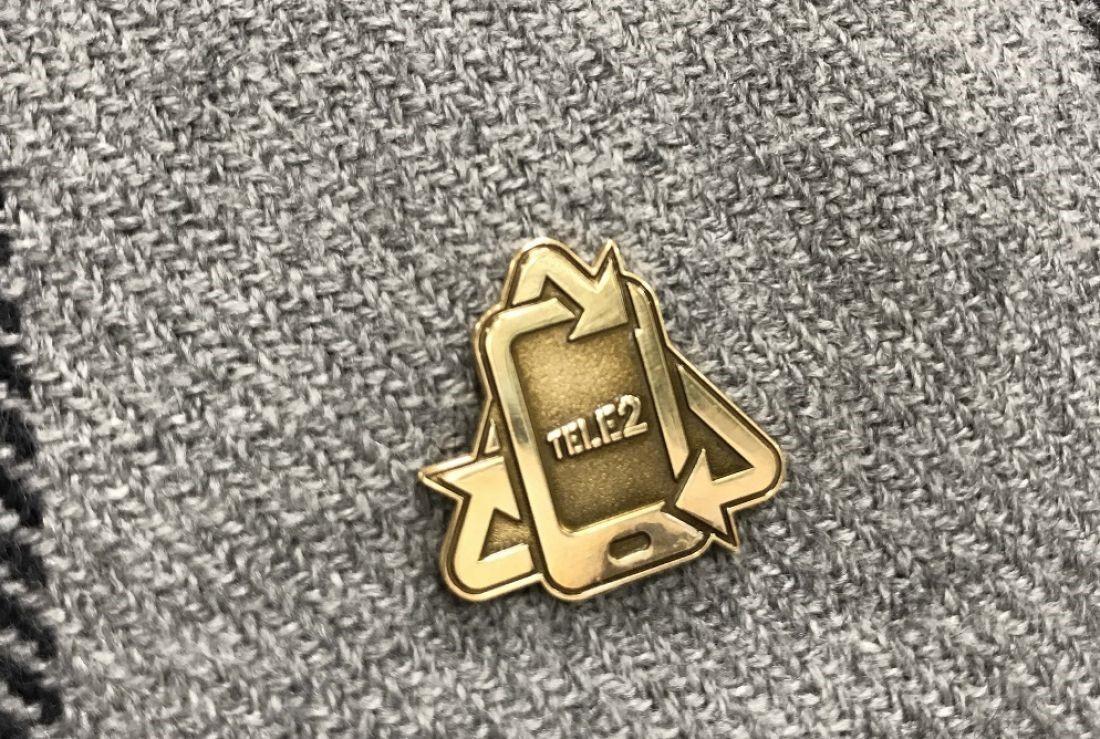 Sustainable disposal of smartphones “Pereplavka” from Tele 2 was ranked second in the categories “Best Campaign for Impact on the Environment or Society and Territory Branding” and “Corporate Social Responsibility”. The project has fulfilled an important mission – it drew people’s attention to the problem of recycling old smartphones. To this end, the mobile operator opened 68 special points for the reception of old mobile equipment for processing in 11 Russian cities. As a reward, everyone received a special symbol of the project – a badge, and the company’s clients also received 10 Gigabytes of Internet.

YOU CAN ALSO READ:  Huami Amazfit Neo is a retro-style smartwatch with always-on screen and monthly autonomy for $ 40

In just 3 weeks, people managed to hand over more than 1200 old phones. All equipment was sent for environmentally friendly processing to Chelyabinsk – to the Megapolisresurs plant.

Silver was also won by Tele 2 for its active TikTok campaign – “Honest Content”. The mobile operator’s marketers provided backstages from the filming of their ad. The goal was to open the backstage of the company for users, to become closer and more transparent for their customers. The Show It Behind The Scenes Challenge with Tele 2 quickly gained popularity, and the company received over 3,400,000 videos in return.

The mobile esports tournament was held in Russia for the first time by Tele2. For which the company received a bronze award as “Best Marketing and Esports Campaign”. Eminent gamers drew attention to the tournament and the operator managed to collect a total of more than 3600 athletes. The final could be seen at the popular Geek Picnic science festival in Moscow. 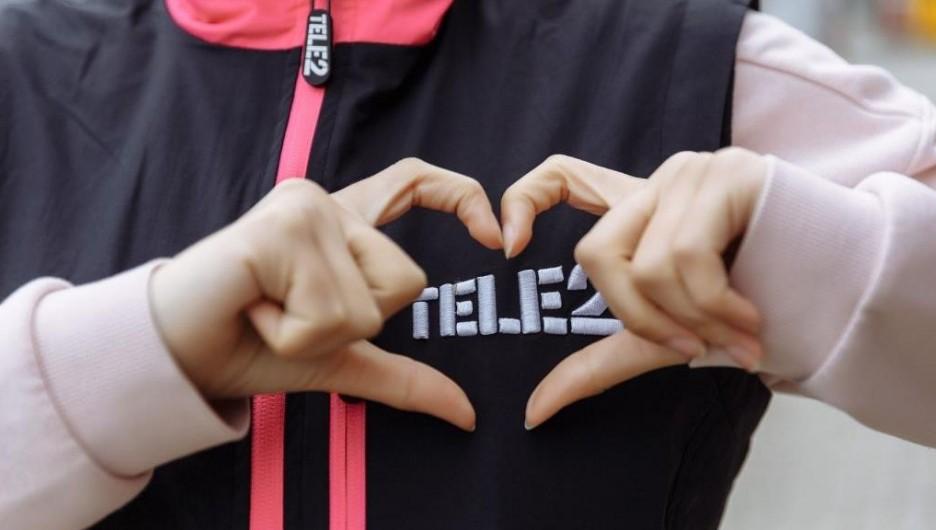 “Tele 2 has managed to win completely new projects on the market. Activities in the areas of mobile esports, conscious consumption and the development of communication on the Internet have given impetus to a better understanding of our customers. Victories at such significant industry festivals as Silver Mercury reinforce our belief that innovation is the way to the future. We intend to develop the Tele2 Mobile Open Cup tournament and the Pereplavka project, as we consider them promising and necessary for Russia. ”

Have you returned your old phone for recycling?