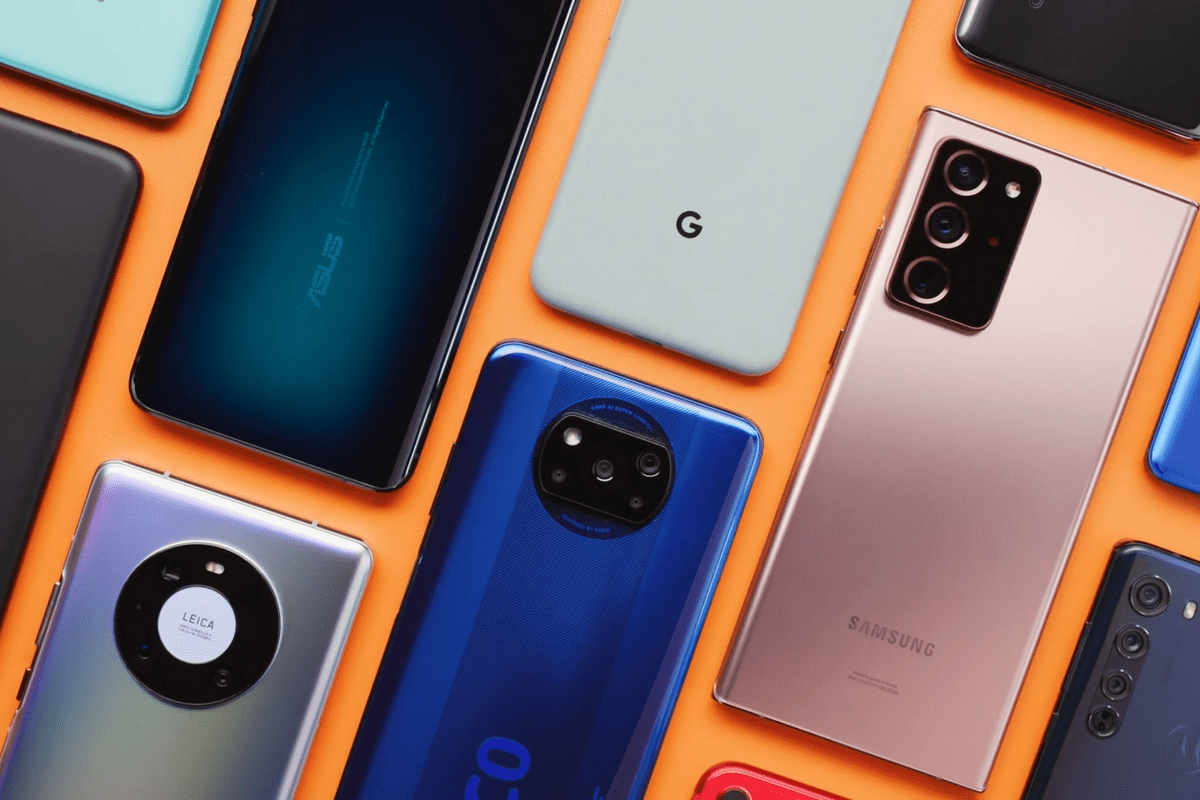 Popular tech blogger Marquez Brownlee, better known under the nickname MKBHD, conducted a “blind” user vote on social networks (Twitter and Instagram) for the best camera phone title. Basically, this survey is a kind of custom DxOMark. The results of this marathon with the participation of 16 models from different brands of various price categories, in which a total of 10 million users voted, turned out to be very unexpected and, at the same time, very indicative. Looking ahead, we will say that neither Samsung, nor Apple, nor Huawei have won the recognition of users, and the winner turned out to be quite unexpected – ASUS Zenfone 7 Pro…

The blogger has been conducting such “blind” voting annually since 2018 – for the first time, Huawei Mate 20 Pro and Pocophone became the finalists (won Huawei Mate 20 Pro), and in the second – Galaxy Note10 + and Galaxy S10e (won Galaxy Note10 +). The rules remained the same, and they are quite simple – 16 models from different manufacturers and price categories were divided into four baskets in pairs. Then the winners were compared in a series of rounds.

YOU CAN ALSO READ:  2020 smartphones with the fastest charging announced

List of participants in the “blind” voting for the title of the best camera phone:

The polls were conducted simultaneously on two platforms (Twitter and Instagram); photos for comparison were taken automatically. They did not undergo any processing, and the smartphone with the largest number of votes became the winner. 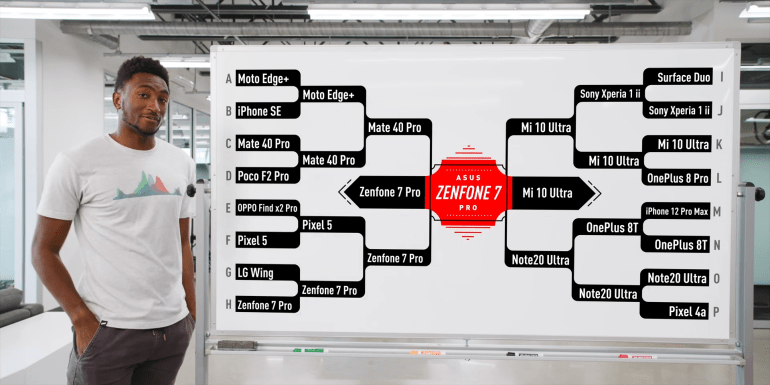 This year, ASUS Zenfone 7 Pro and Xiaomi Mi 10 Ultra reached the final, and the first came out the winner in this battle. Funnily enough, the iPhone 12 Pro Max dropped out in the first round, losing to the OnePlus 8T, the Google Pixel 5 didn’t even make it to the semifinals. However, it was Zenfone 7 Pro that knocked it out, and the Galaxy Note20 Ultra lost to the Xiaomi Mi 10 Ultra in the semifinals.

YOU CAN ALSO READ:  Samsung may launch its first roll-up display smartphone in 2021

As the organizer of the vote emphasized, users’ unexpected choice does not make ASUS Zenfone 7 Pro the new “king of mobile photography,” but rather serves as a clear demonstration of how important human perception and photo processing algorithms are in social networks. In the final of Zenfone 7 Pro, Twitter’s algorithms helped a lot – they “improved” his picture, tightening dull colors (after processing, it became brighter and more expressive), but overdone the work of the opponent, making it unnaturally oversaturated. Simultaneously, on Instagram, where the images after processing turned out to be closer to the original ones, the victory was won by Xiaomi Mi 10 Ultra.

This “blind” test perfectly reflects the usefulness of such comparisons as such – all expert judgments about why a particular photo is better from a technical point of view are destroyed by two factors: the subjectivity of perception and differences in the qualitative characteristics of screens of devices of different classes.

YOU CAN ALSO READ:  Samsung's new 43" TV features both Landscape and Portrait mode

All photos and comparisons are in the video following the voting results for the year’s camera phone and on the page Marquez Brownlee on Twitter.