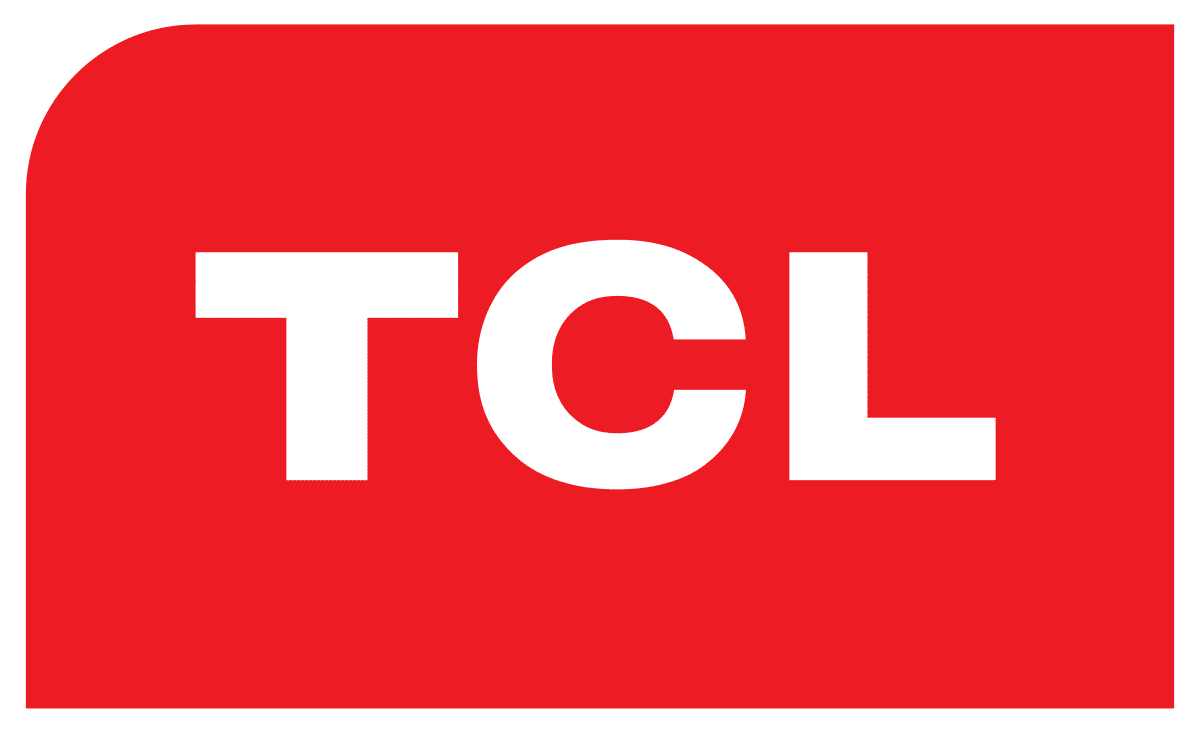 Many new gadgets were revealed at this year’s Consumer Electronics Show (CES), from wireless hexagonal over-ear headphones to new AMD chips. At the event, TCL, a multinational tech company aiming to provide affordable quality gadgets, announced that they had found a way to lower entry barriers for 5G smartphones. Considering how nearly half of smartphones will be equipped with 5G technology by 2022, this is great news for budget users who don’t want to skip out on next-gen tech.

Why is 5G so expensive?

The thing that makes 5G internet so fast is its existence on a frequency separate from other existing network standards (like 4G and 3G). 5G waves have been around for a while, but it’s only via 5G-enabled devices that people can access them. And the parts needed to create this kind of technology aren’t cheap. You will rarely find a 5G-enabled smartphone that’s below S$1,300. And those that are, like the Xiaomi Mi 9 Pro, have minimal features.

Fortunately, with the right resources and proper wiring, an affordable 5G smartphone is possible.

The TCL 20 5G is a $480 5G smartphone that uses a “cheap” but no less powerful G-equipped 690-series Qualcomm processor. While it’s not the latest Snapdragon 7 series chip, the Snapdragon 690 5G is more than enough to pick up low and mid-band 5G frequencies.

The 20 5G is a re-release of TCL 20, so it has similar hardware: a 6.67-inch screen, 48 MP camera, and a 450-nit display. It even offers HDR10 video playback support, which is surprising considering its price. Other features include 6 GB RAM, up to 256 GB of internal storage, and a calibration mode for better color accuracy.

YOU CAN ALSO READ:  How to Enable Free VPN in Opera Browser

Aside from the 5G upgrade, another aspect TCL worked hard on for this device is its battery. After all, processing 5G frequencies takes a lot of power. Fortunately, manufacturers that can stack up PCBs with controlled impedance get more control over the motherboard’s sheet capacitance and crosstalk susceptibility. This allows them to reroute the power to the right components. TCL has done something similar with their hardware, ensuring the 20 5G always had the energy to perform at maximum capacity for hours.

Besides, even if it’s running low on juice, the phone’s smart battery feature automatically downgrades the network to 4G to save power. Plus, its battery comes at 4,500 mAh. That’s a bigger capacity than most phones on the market, like Samsung Galaxy S20’s 4,000 mAh and the iPhone 12 Pro Max’s 3,687 mAh.

Other models and worldwide release

The 20 5G is also getting a special edition (SE) model. It will come with a bigger battery capacity (5,000 mAh), a taller screen, and dual speakers. However, it will not support 5G. The price is worth it, however, retailing at $240.

Both smartphones have already been released, but only in Italy due to delay in logistics. TCL is planning to ship it globally in the next few weeks.

If you’re interested to see what other inventions TCL is up to, take a look at their design for “invisible” smartphone cameras. How to Fix ‘The CPU has been Disabled by the Guest Operating System’? How to Remove Ransomware and Recover Data: Tips and Methods for 2022 How to Download MEGA files without Limits: 4 Easy Methods in 2022