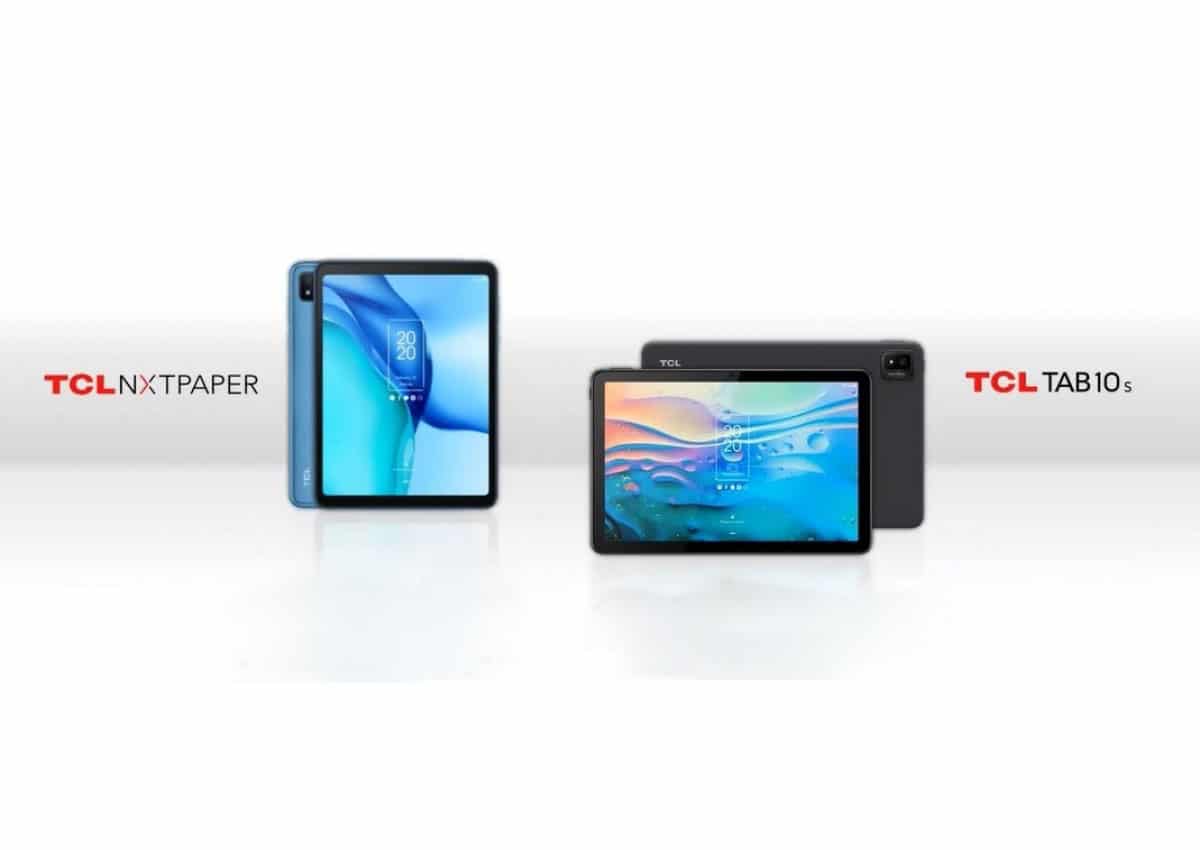 TCL has prepared several new devices for the release. One of the most interesting among the new products is the Nxtpaper e-book reader, equipped with a full-color display.

The TCL Nxtpaper Reader is a full-fledged tablet but uses a display based on new technology that promises blue eye protection, battery saver, and still full-color display. The screen has received German Rhine certification and 26 patents. A non-conductive vacuum metallization (NCVM) composite display works in much the same way as an e-ink display but still supports full color and a much higher resolution of 1440 x 1080 dots. Such a panel does not need backlighting, eliminating the blue emission inherent in displays of smartphones and tablets. However, an optional USB backlighting system is included so that you can use the device in the dark. 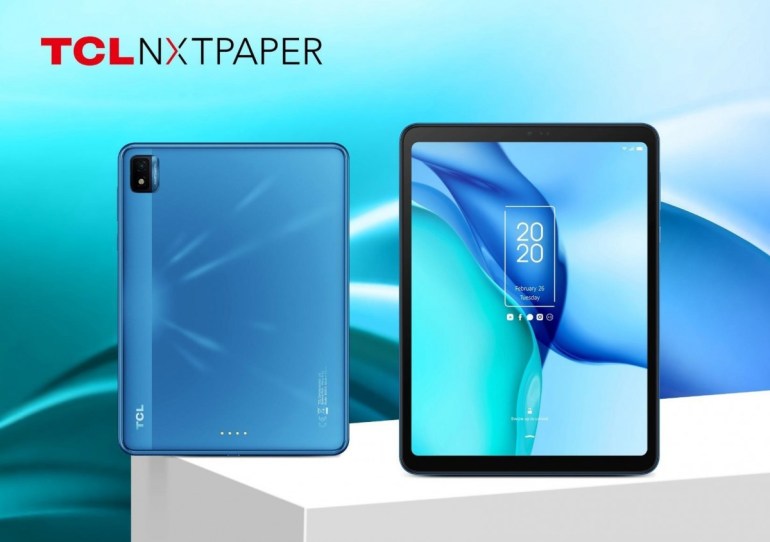 Considering the specifics of the NCVM panel, the TCL Nxtpaper reader was able to be made thin (7.4 mm) and light (316 g). However, it offers a 10-inch display and long battery life (up to a full day). TCL Nxtpaper uses a Mediatek MT8768E octa-core processor with a PowerVR GE8320 GPU, 4GB of RAM, 64GB of onboard flash, a microSD card slot, and a 4G communication module. The battery capacity is 5000 mAh, 18W fast charging is supported. The operating system is full Android 10. The device will go on sale in April 2021 at a suggested retail price of € 349. 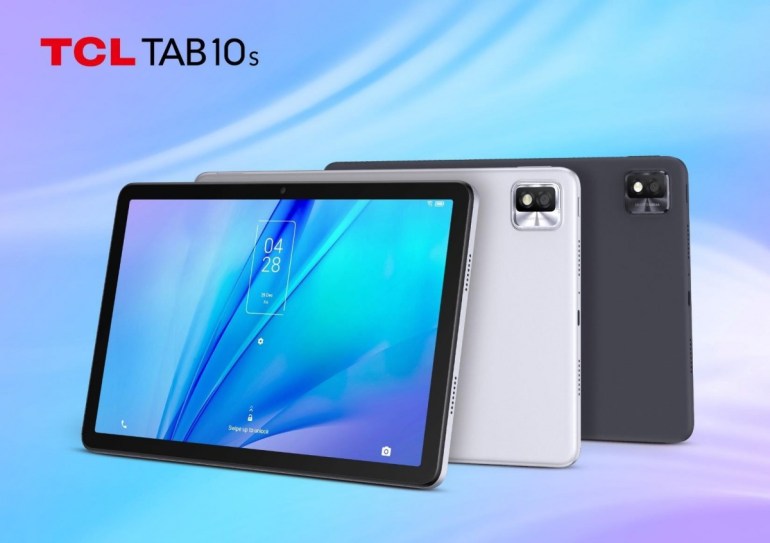 Another novelty is the more familiar TCL Tab 10S tablet. It is equipped with a 10.1-inch LCD with a resolution of 1920×1200 pixels. The device carries a Mediatek MT8769 processor, 3 or 4 GB of RAM, up to 64 GB of internal flash memory, and a MicroSD slot for expanding storage capacity. The rear panel houses a single 8MP camera, while the front camera is based on a 5MP sensor. The device has stereo speakers, an 8000 mAh battery, optional 4G mobile communication module. The TCL Tab 10S will go on sale in March, starting at € 199 for the standard version with Wi-Fi connectivity. The modification with the 4G module is estimated at € 50 more. A stylus is included in the package. Keyboard covers are also supported but must be purchased separately. 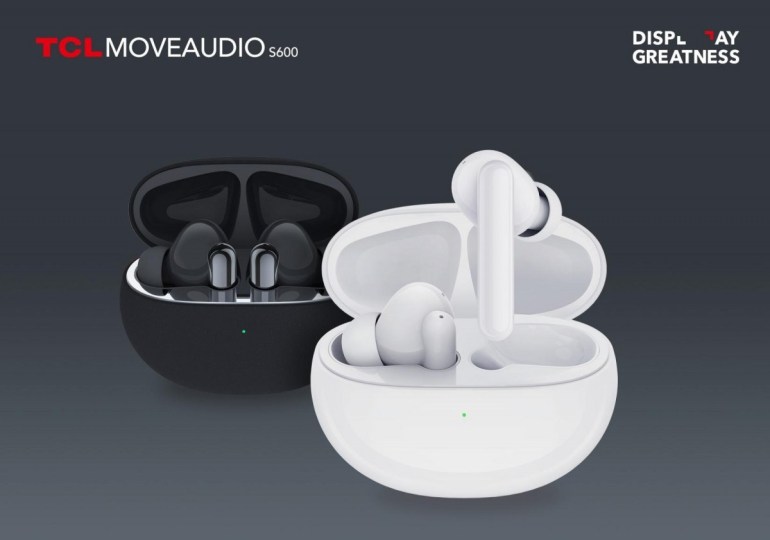 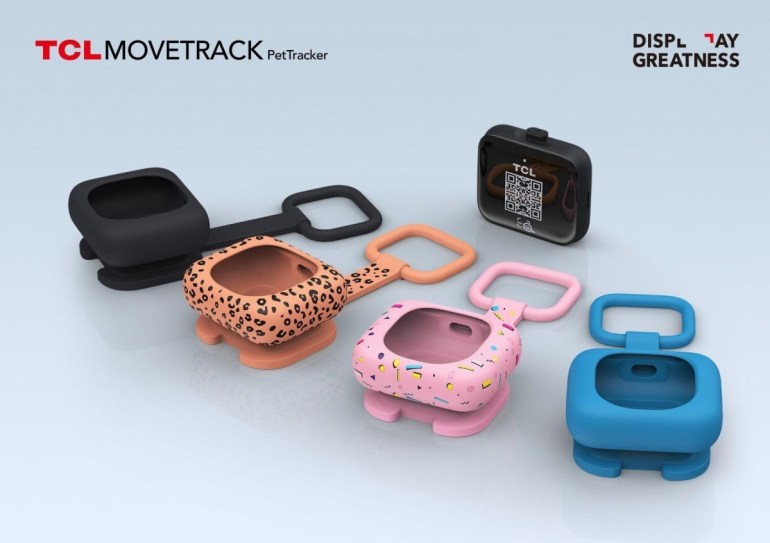 Additionally, the company has developed the TCL Movetrack PetTracker pet locator. It can be attached to the collar, after which the device will detect movements and transmit information about the location of the animal every 60 seconds. The tracker supports Safe Zones and can automatically send notifications if the pet leaves the house. There is also a feature called Virtual Leash – PetTracker connects via Bluetooth to a smartphone, and as soon as the animal is too far from its owner, the tracker starts sending push notifications. The device and its app can store a 24-hour history of tracks and locations, which can be searched by time and date. The data storage period is 6 months. The price of this gadget is € 99.

YOU CAN ALSO READ:  MacBook Pro 13 on ARM-chip Apple M1

Finally, TCL also showed off a wearable display that looks like glasses. The dual 1080p OLED displays are positioned so close to the eyes that they have the same viewing angle as a 140-inch screen. The novelty connects via a USB-C cable to any device that can output images via USB-C. More details on this device will be announced in the coming weeks.