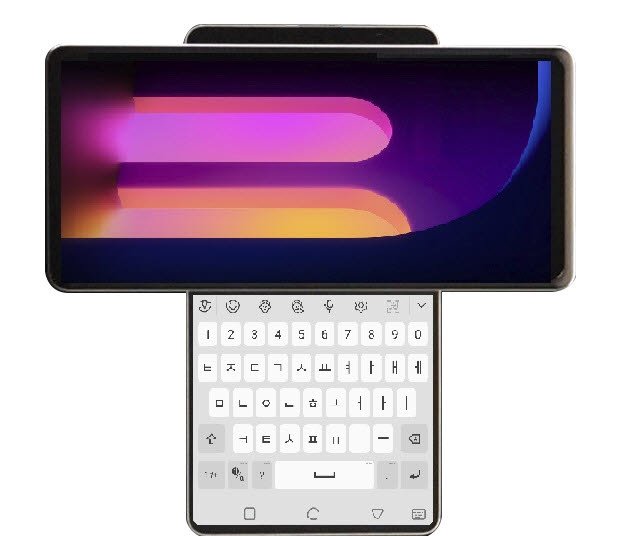 For the first time, a Korean resource spoke about the LG Wing smartphone ETNews about two months ago. He even posted an alleged image of the device. This is a device that consists of two displays, and when opened, forms the shape of the letter “T”. Now the portal Android Authority published a small video in which you can see this smartphone in real use.

As you can see, an additional display with an aspect ratio of approximately 1: 1 is used to display additional information. In particular, during the running navigation, a music player is located on it, and a voice call is also displayed on it. According to the available information, the main screen of LG Wing has a diagonal of 6.8 ″, the additional one is 4 ″. And the Qualcomm Snapdragon 765G chipset is responsible for the performance of the device (similar display and chip are used in LG Velvet).

LG Wing resembles the LG VX9400, made in a similar form factor. But if in 2007 the screen hid the physical keyboard, now it will probably be possible to use an additional display instead.

The presentation of LG Wing is expected in October this year. In the meantime, share your smartphone experience! Does such a form factor have the right to exist?