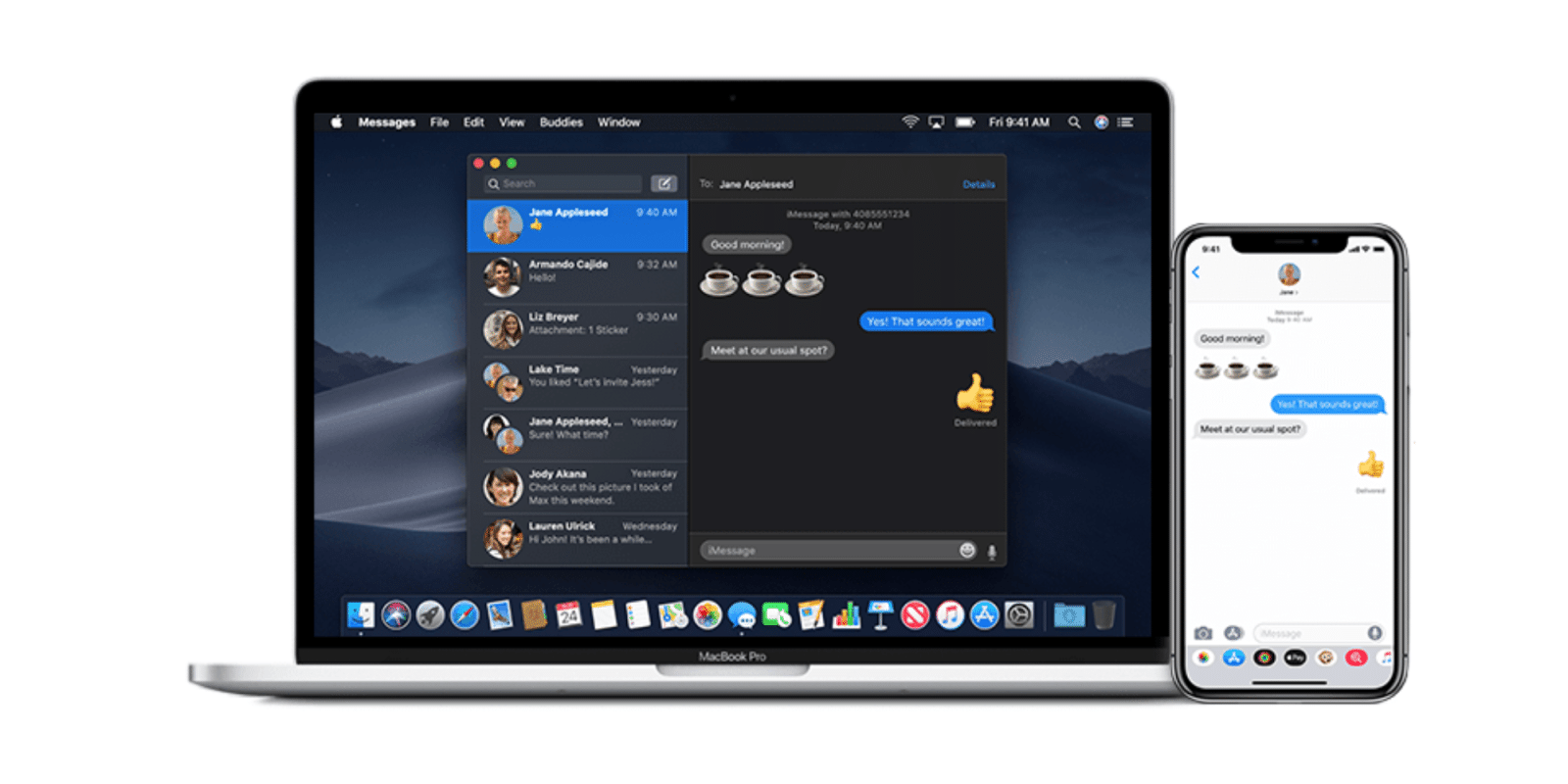 Super Protection to iMessage You Didn’t Know About

Even though Apple usually tries to tell about all the key innovations of new versions of the OS, it sometimes bypasses iconic features. As a result, when users discover them themselves, they have to figure out whether this is a bug or a feature that Cupertino forgot to mention at the presentation or patch notes. But it is one thing when innovation is functional and can be tested at the very least, and completely different when it is architectural and is connected exclusively with the internal structure of one or another system partition. The messenger iMessage received a new protective function with the release of iOS 14. Here is everything you need to know about this Super Protection to iMessage

A new level of protection has appeared in iMessage, allowing you to secure correspondence and prevent iOS infection.

In iOS 14, the messaging service iMessage received a new protective tool called BlastDoor. It serves to prevent attacks on users as if isolating the Messages application from the rest of the software installed on the device and the operating system as a whole. In fact, BlastDoor is a sandbox in the classical sense of the word with all the ensuing features.

How is iMessage protected?

The sandbox is an isolated environment for the safe execution of computer programs. For maximum protection, the sandbox is limited in interaction with the operating system, input devices, and even the Internet to avoid external influences. The main purpose of sandboxes is to protect against virus or malware attacks. While almost all apps on iOS already run in sandbox mode, BlastDoor adds an extra layer of protection to iMessage.

According to Samuel Gross, a security researcher at Google Project Zero, thanks to the use of BlastDoor, Apple’s proprietary messenger was able to receive incoming messages and process them in a secure and isolated environment. The new mechanism does not protect the content of messages from other applications and the OS but rather from them. After all, if malicious code is hidden in the message, the isolated environment will not break out and harm the device and user data.

Overall, the changes that have taken place can be considered the best that could have happened to iMessage in security. Considering that iMessage is still the main communication tool for many, the changes that have occurred will have the most direct impact on the messenger’s security and the platform as a whole. It’s great to see Apple committing resources to these kinds of activities to ensure that users’ rights to privacy and security are fulfilled, ”

Can iMessage be hacked?

Obviously, the reason for introducing BlastDoor into iMessage was the regular complaints from researchers about the messenger’s security problems. Now and then, they demonstrated various ways of hacking or exploiting it to infect iOS, which was in principle considered non-infectious. Therefore, Cupertino took such a step to protect its users and tighten up the reputation that was beginning to collapse.

As he himself admits, Samuel Gross discovered BlastDoor support in iMessage after Al Jazeera journalists’ hack. He was surprised that in iOS 13, the hackers’ method worked, but in iOS 14, it no longer. He then decided to study in detail the changes that occurred to the messenger in the last update and concluded that some additional tool protects it. It turned out to be BlastDoor, which, according to Gross, brought iMessage to a level of security unattainable for many.

It might seem odd why Apple was silent about introducing a tool as useful as BlastDoor. But here, everything is just obvious and understandable. First of all, BlastDoor is a complex thing from a technical point of view, which is almost impossible to tell in your own words so that ordinary people find it interesting. Second, Apple was only fixing its own flaws, and talking about it would mean recognizing them and giving them publicity.