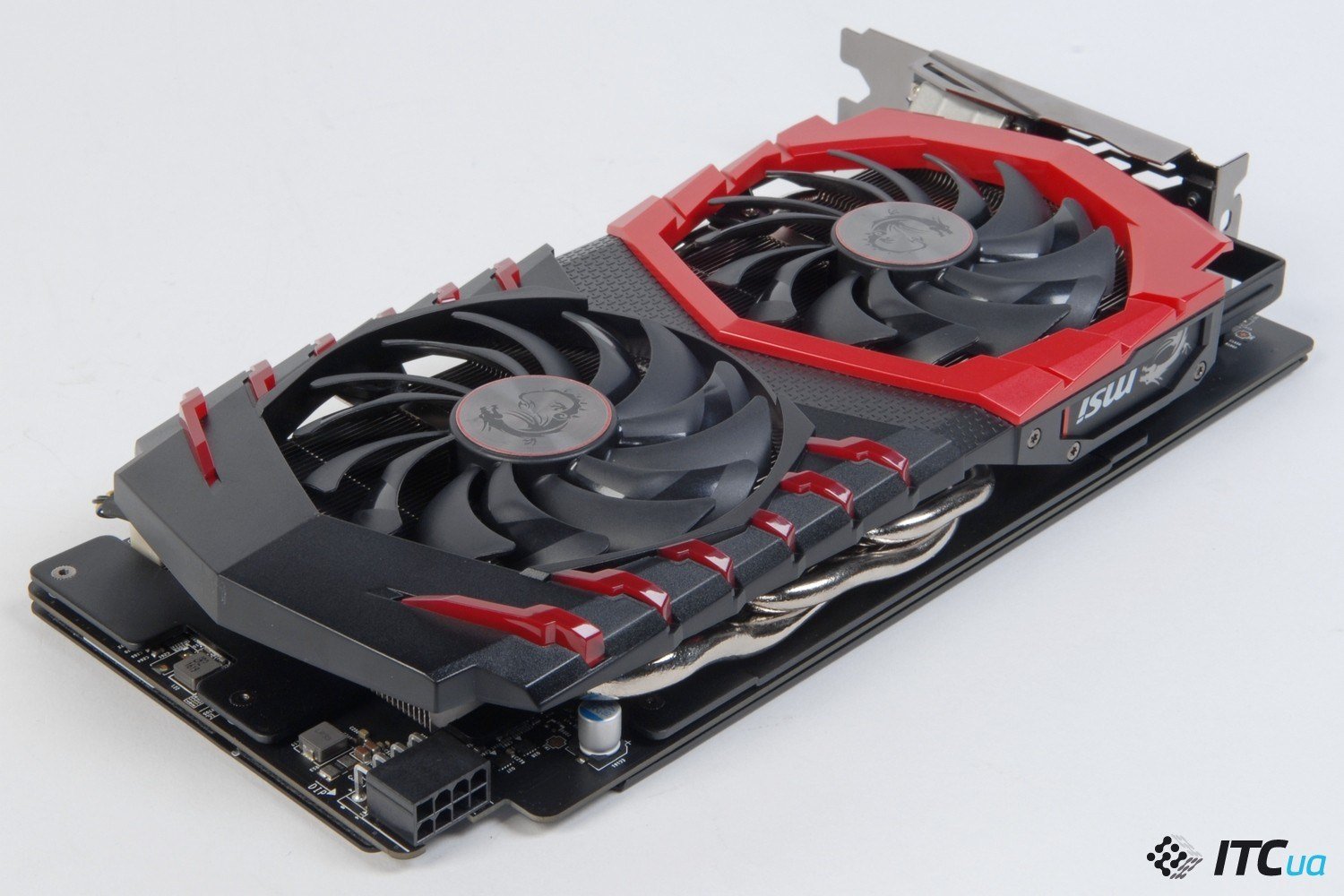 Valve constantly (monthly) updates statistics on the complete set of computers of users of the digital distribution service for computer games Steam. It makes no sense to write about this every time, since important changes are extremely rare, but sometimes it is interesting to look at the latest figures in order to better navigate the situation. A new report was released this week, including data for August 2020, which offers some interesting insights.

YOU CAN ALSO READ:  STALKER 2 developers have published a short teaser and art with the Pripyat-1 overpass 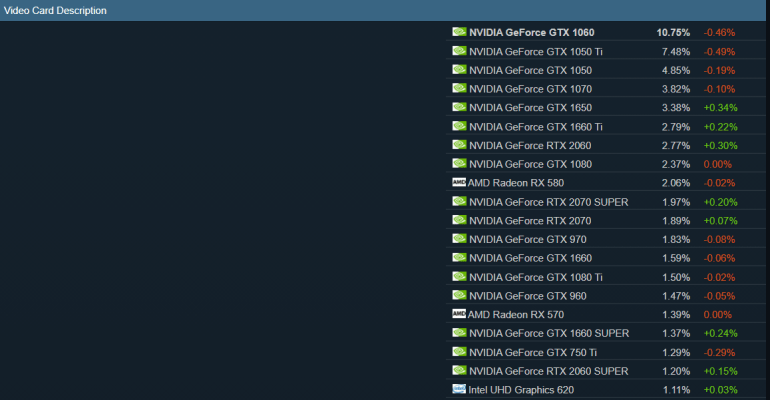 It will be interesting to see if the GeForce RTX 3000 series (Ampere) graphics cards introduced last week can turn the tide and encourage GeForce GTX 10 series owners to upgrade.

The share of AMD video cards is still not very high – 16.25% versus 73.82% for NVIDIA, which is generally in line with a recent report from JPR analysts. AMD also ranks second in terms of CPU utilization – 24.95% of the user base versus 75% for Intel. Quad-core processors are found in more PCs today (45.76%).

If we consider operating systems, then the most popular among Steam players is Windows 10 (88.32%). 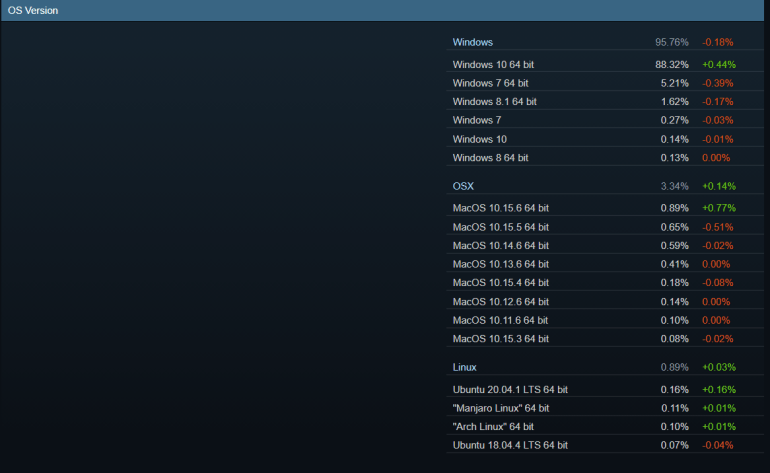 YOU CAN ALSO READ:  Steam logs over 25 million concurrent users for the first time