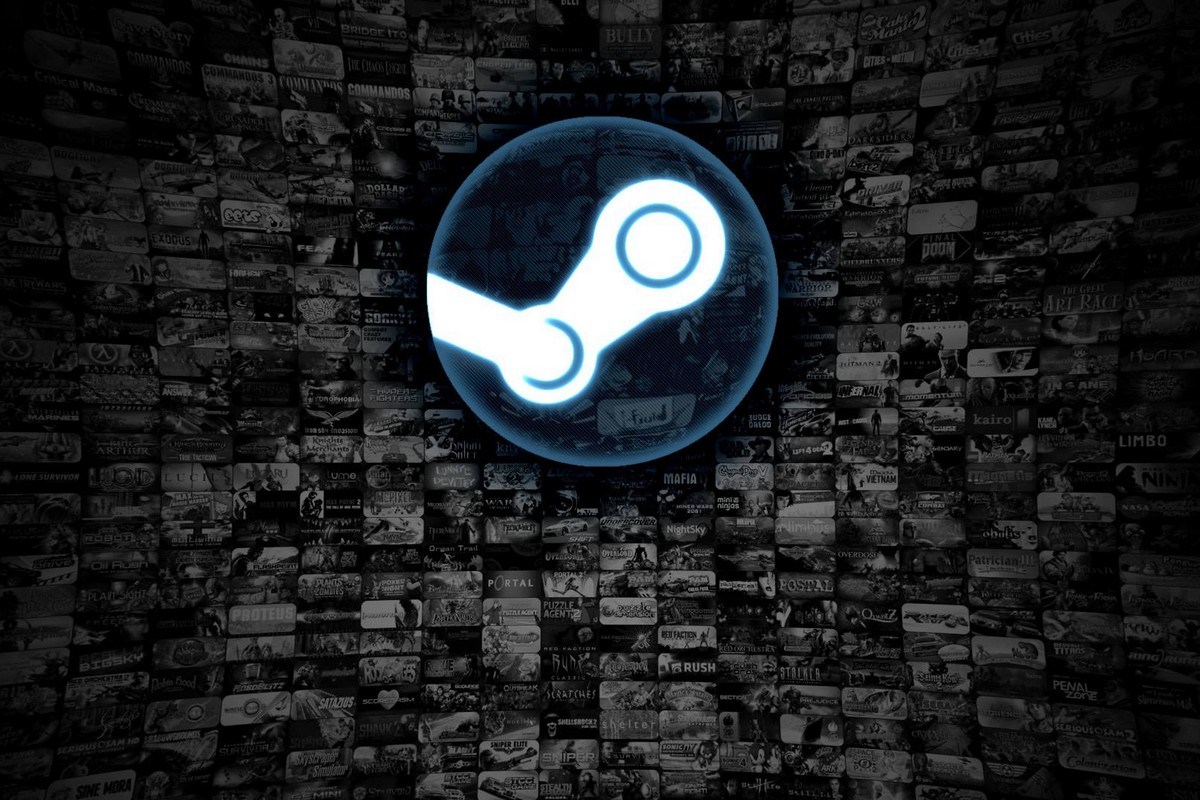 Steam logs over 25 million concurrent users for the first time

Steam digital distribution service has once again updated the record for the number of concurrent users. Last Saturday, January 2, the number of online gamers exceeded 25 million for the first time.

Since the beginning of 2020, Valve’s online store has been consistently updating records for the number of online players. Against the background of tightening quarantine measures due to the increase in coronavirus incidence in many countries and the New Year holidays, Valve’s service set a new attendance record. According to the data SteamDB, The 24-hour high was 25 418 674 people. This is the first time in history that the number of concurrent players on Steam has surpassed 25 million.

At the time of the new record, less than a third of all users were in games – about 7.3 million people. This is slightly less than the recent April record when more than 8 million people were recorded in games.

Given that quarantine measures continue to be in place in many countries (in Ukraine, a new lockdown will begin on January 8), Steam is likely to continue to update attendance records for the foreseeable future.

Yesterday Steam published fresh data on game sales for the week from December 28, 2020, to January 3, 2021 – Cyberpunk 2077 remains the leader for the seventh consecutive week. Valve also summed up the results of the annual Steam Awards 2020 – users have chosen the best game of the year, Red Dead Redemption 2.