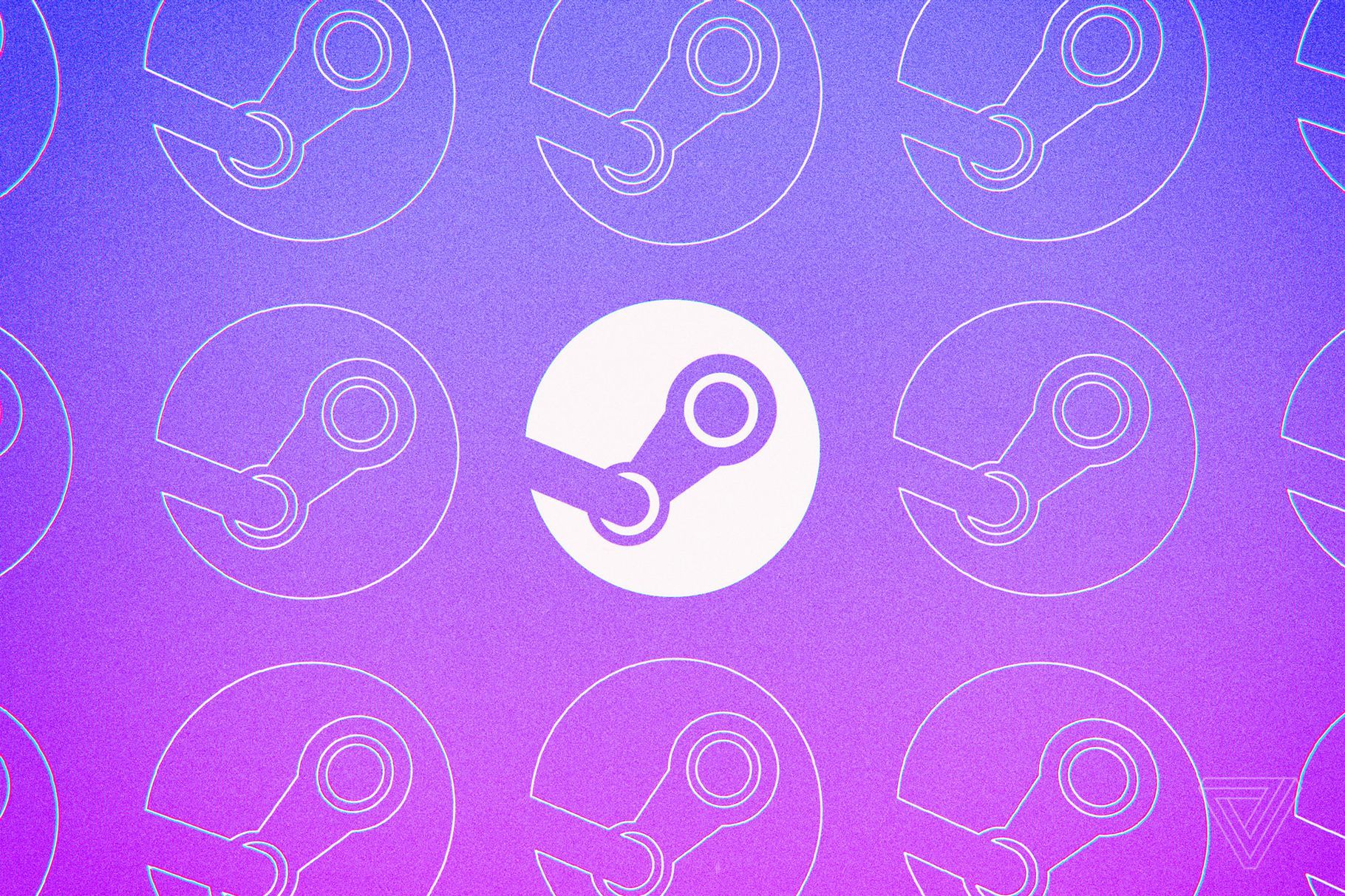 Valve has added a new feature to the Steam service that will allow developers to involve people in testing their games directly through the service’s client. You don’t need to use a beta access key for this.

With the Steam Playtest function, interested users can click a button directly in the store on the game page to request access for the beta test and sign up to the queue. Currently, the new feature is already available for Total War: Elysium, Prodeus and Iron Conflict games. And all three games are still accepting applications from people wishing to act as testers.

Valve states that the Steam Playtest feature is not intended to replace the Steam Early Access program. Games can be launched simultaneously in Early Access, and testers can be attracted through Playtest. However, Playtest does not support commercial features or monetization. Valve notes that the Steam Playtests feature is in beta testing and the available tools are subject to change over time. Developers can apply to use Playtest for their game using contact form.