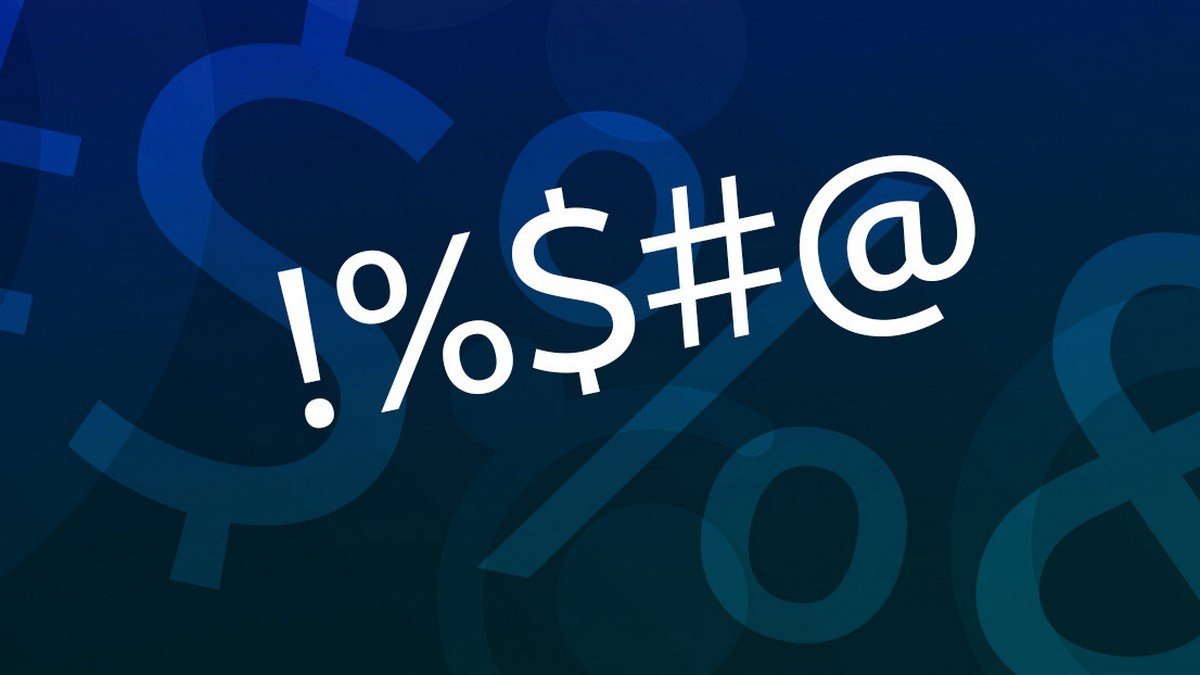 Steam has launched the “Chat Filtering” feature, which hides frequent curses and insults in game chats (filters can be customized and shared)

Valve has launched a new Chat Filtering feature within the Steam Lab, which hides frequent curses and insults in in-game chats. This feature is based on the chat filter for CS: GO, Destiny 2 and Dota 2, but will now be present on Steam as a general setting for supported games and Steam chat in the client, mobile app and browsers.

The chat filter by default hides most of the obscene language on Steam, but the user can change the settings if they still want to see everything that has been written to them. Since each player has a different perspective on invalid expressions, Steam added the ability to add or remove words by customizing the filter for themselves. You can also download lists of words and phrases from other sources, allowing groups and communities to work together to define and share their own communication frames. Valve that this level of control is especially important as the language is constantly evolving and used in different ways in communities around the world. With the help of chat filtering on Steam, the player will be able to control the communication as much as they want, or not control it at all.

YOU CAN ALSO READ:  The Invincible: a fantasy game based on the novel by Stanislav Lem

Filters work in Steam chats in games that support this feature, and in the future it will be possible to apply the same settings to other types of user generated content. There are two main filtering lists, the first consists of frequently used curses that players asked to remove in the early stages of development, the second – of frequent insults based on racial, religious, ethnic and other grounds. To customize your filter, you should find the Community Content Settings section in your Steam Account Settings. There the player can turn on or off the filter, exclude messages from friends on Steam and enter words that need to be ignored or hidden (or upload a whole list of such expressions there).

“We created lists for the English language based on various sources and then searched through a large volume of in-game messages. Based on the results, we found that we would get rid of 75% of the curse words and insults by filtering derivatives from the five most used swear words. More than 56% of the detected curses and insults were derivatives of the word “f ***”, another 10% were derivatives of the word “s ***”, and another 10% were more like school names, which we decided not to include in the filter. The remaining 24% are curses and insults, which are used often enough to also get on our lists. We will continue to update them depending on which words you allow or deny in your personal filter, ”noted on Steam.

If the filter is enabled, received messages will hide common curses and insults, as well as words manually added to the prohibited list – all hidden words will be replaced with symbols. The system cannot filter out absolutely all curses and insults. If a player comes across a word that he would prefer not to see, then he should add it to the list of prohibited ones – this will not only protect the player from unpleasant vocabulary in the future, but also help improve the filtering system for all Steam users. In this case, the user sees all the words sent to him, even if they are included in his filter. Whether others will see them depends on whether the word is added to their filter.