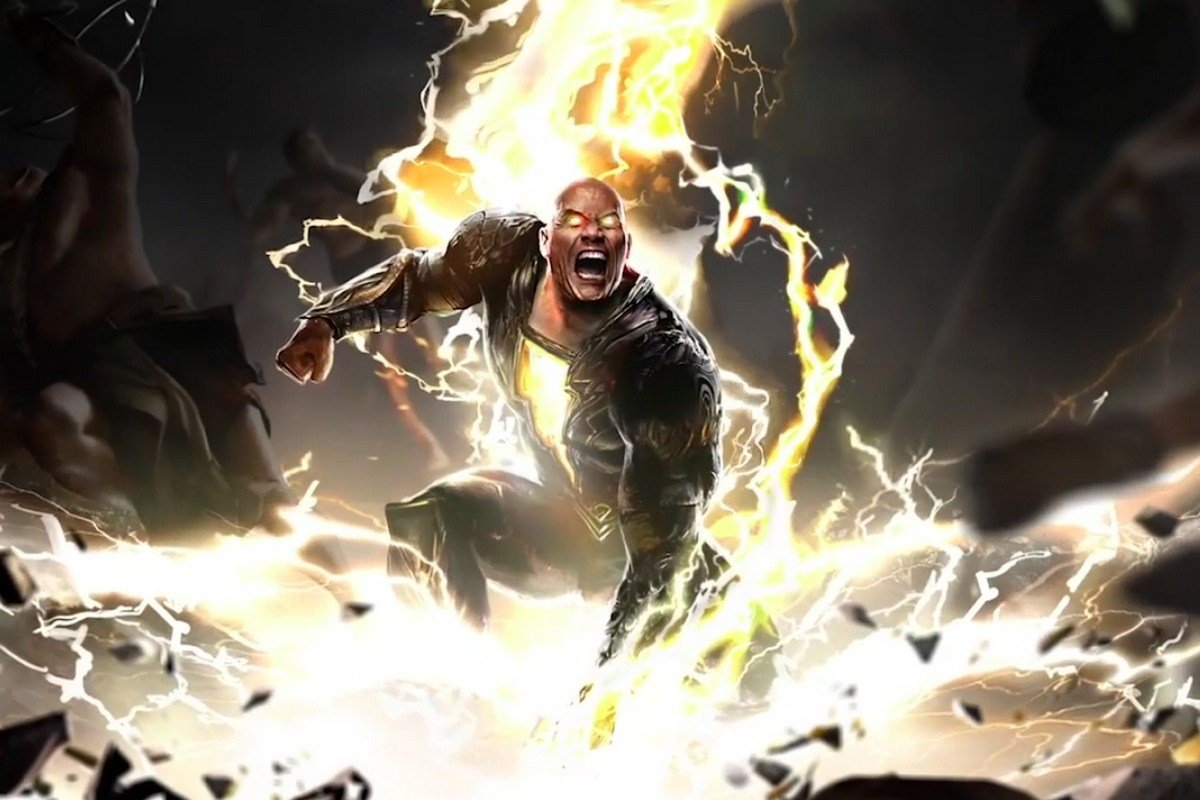 The first news that Dwayne “The Rock” Johnson will star in the Black Adam movie about a DC superhero appeared a couple of years ago. Last year, the creators even announced the date of the movie premiere (December 22, 2021), however, the coronavirus pandemic may make adjustments to the schedule.

Since the shooting of the film “Black Adam” has not yet begun, at the DC FanDome event, fans were shown only a video with a cut of art and not a teaser trailer with real scenes of the future film. However, fans were told that the film will feature a host of new superheroes for the DC Comics, including Atom Smasher (Noah Centineo), Hawkman, Doctor Fate and Cyclone from the Justice Society of America team.

In the film, Black Adam, back in the 13th century, receives the same superpowers from a wizard as Shazam! from the film of the same name, however, due to careless actions (he freed the Seven Deadly Sins and almost destroyed the world) he is deprived of his strength and imprisoned for 5000 years. Upon his release, Black Adam acquires a peculiar sense of justice that sets him apart from the classic positive superheroes.

YOU CAN ALSO READ:  Javisia Leslie showed how she will look in the costume of the main character of the series "Batwoman"

Since the Black Adam movie is at an early stage of creation, it would be strange to expect more accurate data on the project. In the coming months, we hope to see a full trailer and a final release date. It is possible that before appearing in the solo film, this superhero is used in the sequel to Shazam !. Jaume Collet-Serra, who specializes in thrillers, horror, and action films, has been appointed the director of the upcoming film Black Adam / “Black Adam”.