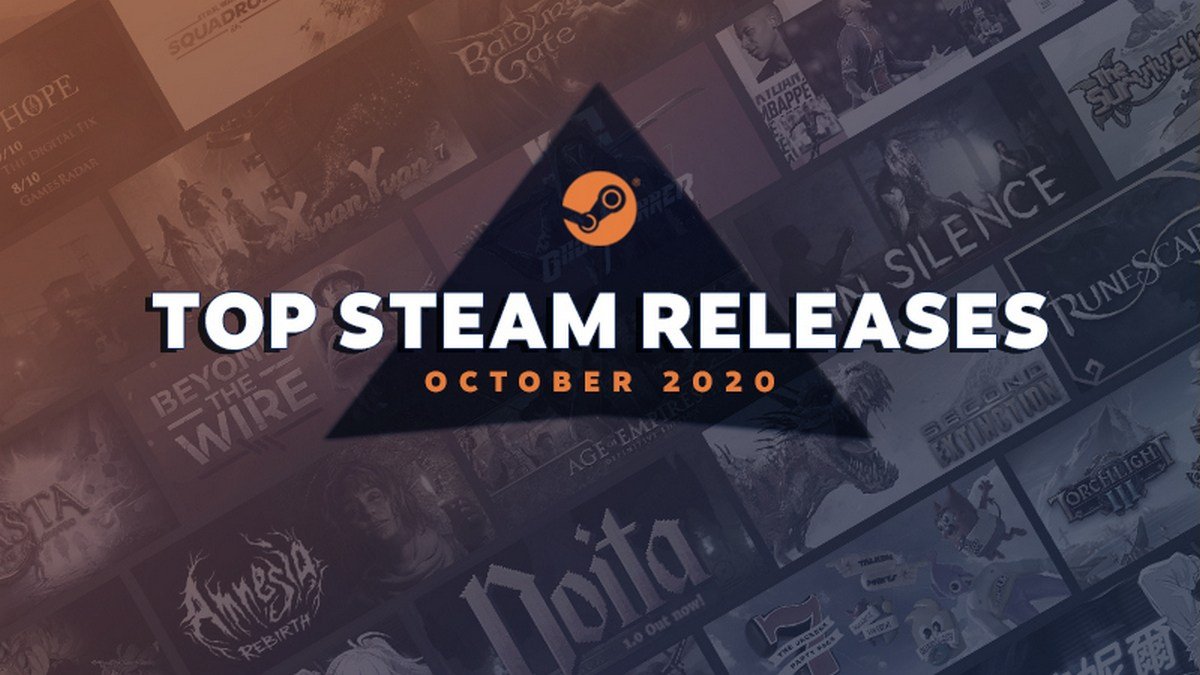 Steam’s digital content store has presented its traditional selection of the best games released over the past month. As in previous months, below is a list of the top 20 products sorted by revenue in the first two weeks after release and the top 5 free games based on their maximum unique users after launch.

October ended with the annual Steam Halloween Sale, so it should come as no surprise that the list of the month’s best new products includes several horror games. For example, In Silence brings new insights into multiplayer survival horror, while Dark Pictures Anthology: Little Hope and Amnesia: Rebirth tell players new nightmares. From the RPGs Baldur’s Gate 3 and The Outer Worlds to the fast-paced multiplayer hits Star Wars: Squadrons and FIFA 21, the October roster features a wide selection of games every user.

The list of the best new products of October, sorted by release date, looks like in the following way:

Beyond the wire Redstone Interactive (Canada)

And here are the top five free new products for October, sorted by unique players:

YOU CAN ALSO READ:  Foregone: I'm a mother

Let us remind you that the best new Steam products’ ratings for the previous months can be studied in this section.