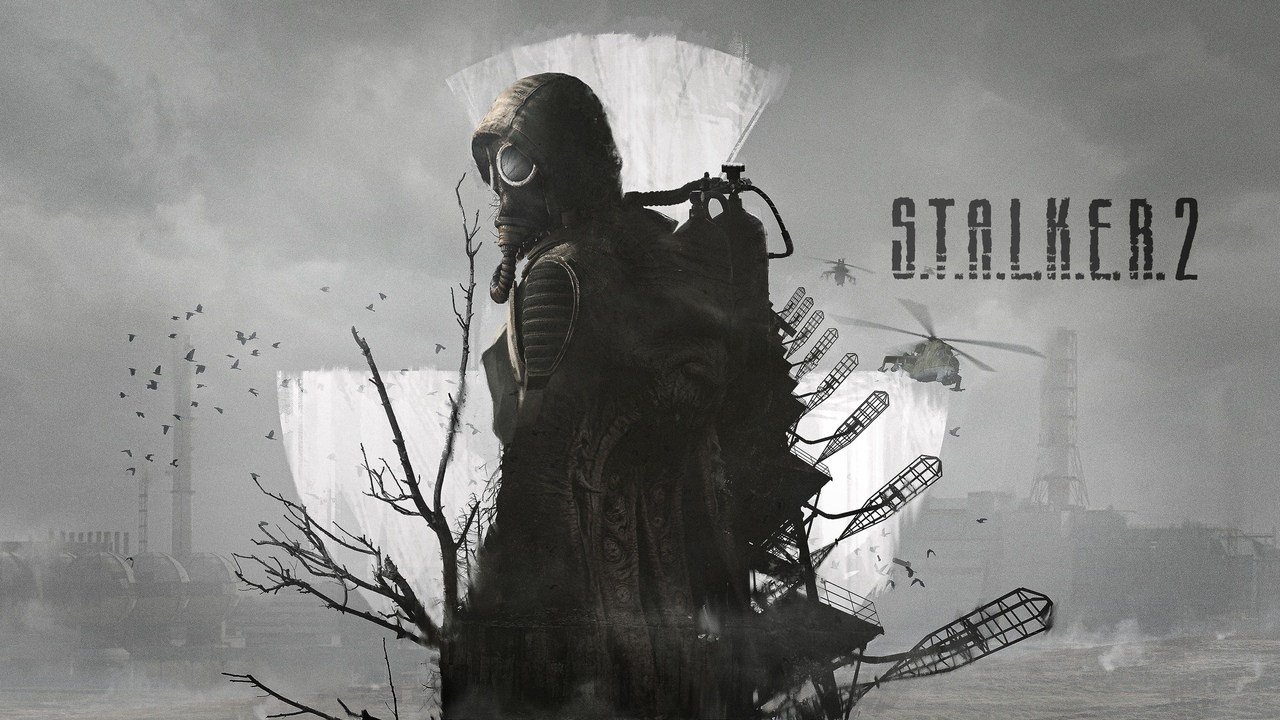 A new teaser for STALKER 2 has appeared on the project’s official Twitter page. The ten-second video shows the Pripyat-1 overpass: at first it was half destroyed, and then it was working.

Hrm … Going to #Pripyat underground … That’s an idea … And that calls for another drink.

At the same time, the developers have shared a couple of quality art from the same place. The railway tracks communicated Pripyat with the Jupiter plant. The latter was one of the locations in Call of Pripyat.

The developers did not specify if these locations will appear in the sequel. By the way, this is the third such set of images showing locations from the Exclusion Zone before and after the disaster. Previously, the developers published the art of the Swamps and the Chernobyl-2 object.

STALKER 2 was fully presented at the July Xbox presentation. The game will be a temporary Microsoft console exclusive and will be available only on PC and Xbox Series X at launch, and will also be part of the Game Pass subscription service library.

YOU CAN ALSO READ:  The new part of Call of Duty will be dedicated to the Cold War
0