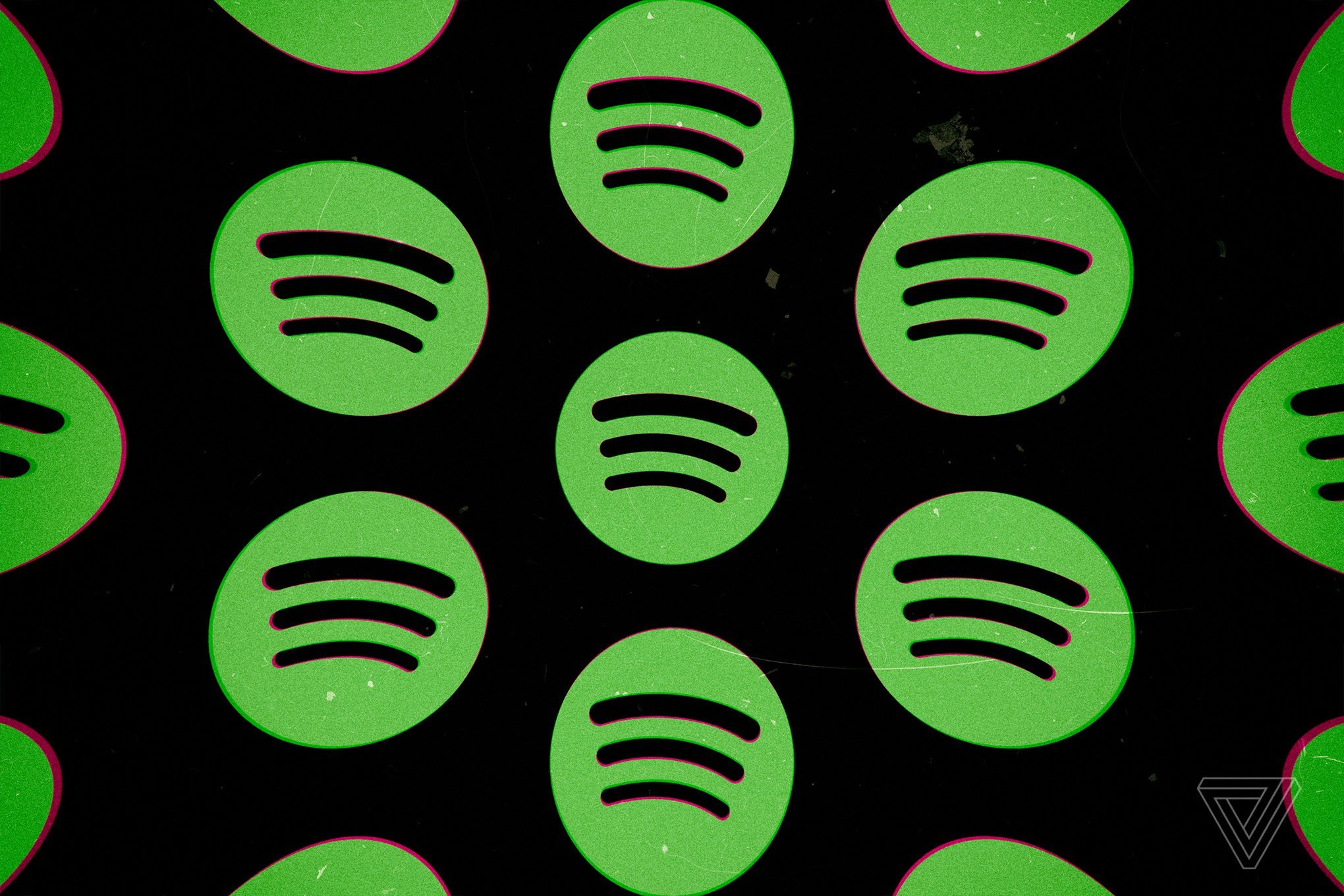 Spotify introduces the ability to stream music directly to Apple Watch smartwatches, and through them – to headphones. There is no need to use a smartphone.

Earlier, since the launch of the app in 2018, the smartwatch could be used as a remote control for playing Spotify music on an iPhone or other Spotify Connect-compatible device. But thanks to the new feature, users will be able to stream music through the Spotify app on Apple Watch directly to Bluetooth headphones or speakers, if not a smartphone at hand.

For now, the new feature to stream Spotify music through Apple Watch is in beta and may not be available to all users. For those users who already have access to the corresponding version of the application, the menu already offers the option of choosing an Apple Watch for broadcast. After activating the broadcast through the watch, you will additionally need to indicate the connected Bluetooth device: headphones or a speaker.

YOU CAN ALSO READ:  Due to the shortage of chips, budget motherboards from Intel will see a rise in price

Streaming music requires Apple Watch Series 3 or later with watchOS 6.0 or later. You also need to have an Internet connection via a Wi-Fi network or mobile connection. Finally, you need the latest version of the Spotify app.