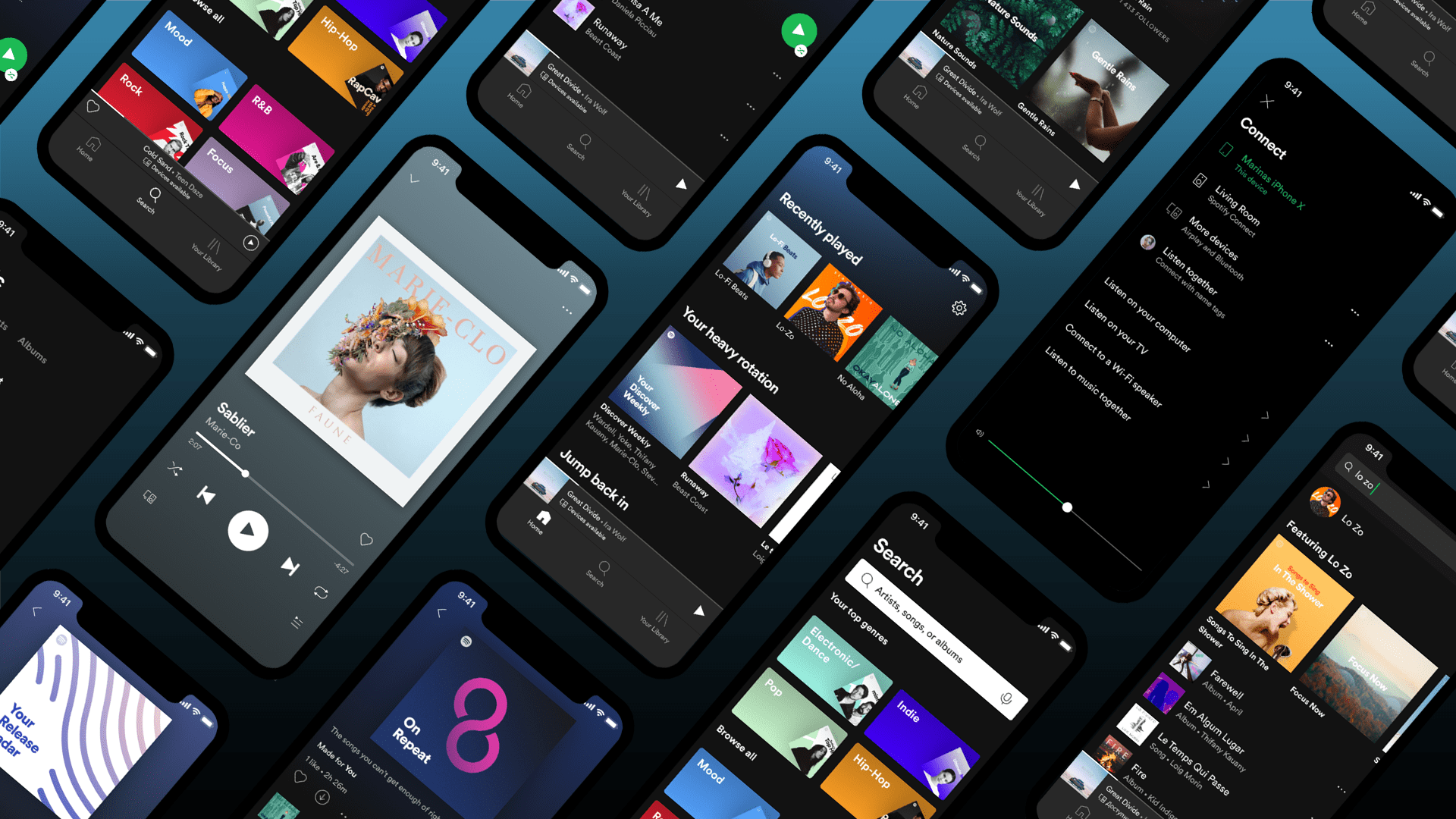 Spotify has 320 million users, 55% of them use the service for free

On October 29, the Swedish company Spotify, which owns the music streaming service of the same name, published financial report for the third quarter of 2020 which ended on 30 September.

The main thing from the report – Spotify audience has exceeded 300 million people. More specifically, the world’s most popular music service is enjoyed by 320 million people. The number is certainly impressive and an impressive achievement. At the same time, more than half of the Spotify audience (176 million) are owners of free accounts with ads and restrictions. Interestingly, the service crossed the threshold of 300 million people after the recent expansion of its geography to Ukraine and 12 other countries. 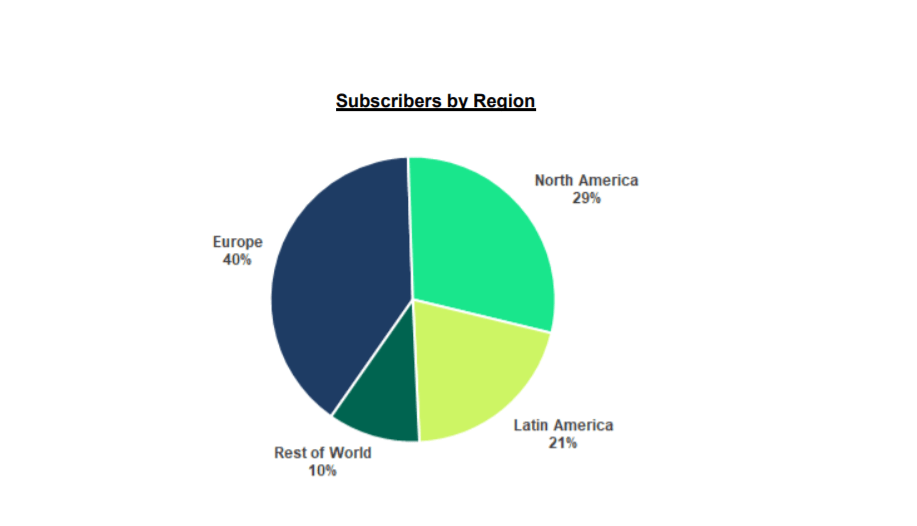 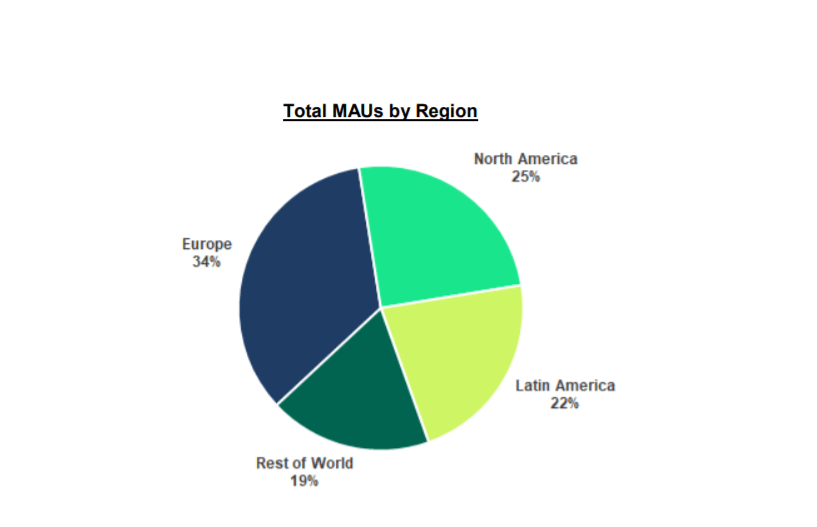 YOU CAN ALSO READ:  A new version of Safari 14 has been released with improved tabs
0