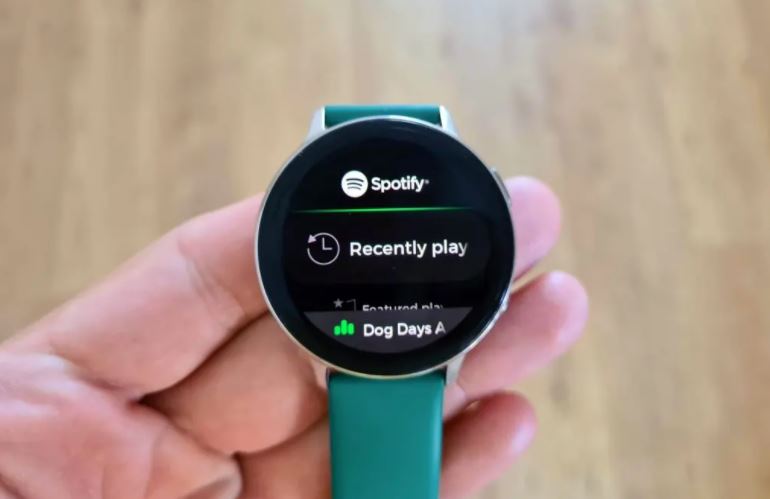 Spotify founder and CEO Daniel Eck made the announcement in a recent investor report. reports TechCrunch.

Last quarter, Spotify added 6 million paying subscribers to its premium base to 144 million, with a total audience of 320 million, as we discussed in yesterday’s earnings post. But revenue and earnings were below forecasts, dropping the stock price.

By raising its prices, Spotify could increase revenue in markets where the company believes users will find it worthwhile to renew their plans. In other words, Spotify plans to increase prices in regions where it will not lead to significant churn of paid subscribers.

Spotify tested the waters last year by raising the cost of family subscriptions in several Scandinavian countries, up about 13%. The company implemented these changes to assess how rational it would be to conduct a global price increase. Effective October 1, Spotify has increased the cost of a family subscription in Australia from AU $ 17.99 to AU $ 18.99 ($ ​​13.69), but only for new subscribers. Spotify has now confirmed that family subscription prices have increased in six other markets this month, including Belgium, Switzerland, Bolivia, Peru, Ecuador and Colombia. Also in Colombia, the Spotify Premium plan for two has risen in price.

The company has not yet released any details on new prices by region. However, the head of Spotify said bluntly that the company is considering raising prices on a broader scale.

According to the CEO, while Spotify is still primarily focused on user growth, there are markets where the service has matured and added value to users, including through its “rich content”. By “enhanced content,” he means Spotify’s investment in expanding its library of content, especially podcasts. To date, Spotify’s library contains 1.9 million podcasts. Last quarter alone, 58 original and exclusive podcasts were released, and the number of countries where podcasts are available increased to 16.

Let us remind you that Spotify was launched in Ukraine on July 15 this year, but without regional prices. Ukrainians are now offered four subscription options:

There are four subscription options in total: