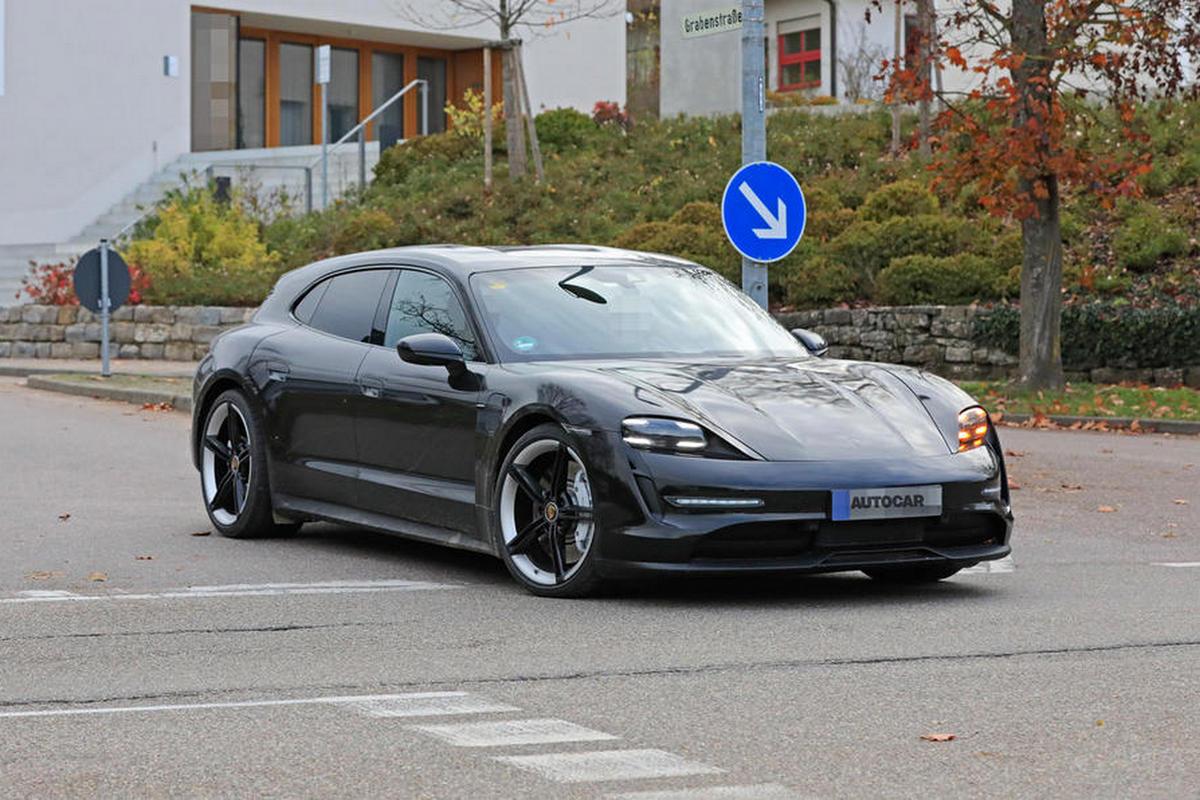 Spies for the first time removed the Porsche Taycan Cross Turismo electric car without camouflage, its premiere was postponed to 2021

In the spring, German automaker Porsche announced that the Taycan Cross Turismo would debut at the end of 2020, with an all-electric Macan joining it in 2022. The coronavirus pandemic has made adjustments to this schedule, and, as a result, a serial novelty will be announced next year.

However, judging by the fact that the model is already being tested on public roads without camouflage, the cross-version of the Porsche Taycan electric sports car is in the final stages of development.

Interestingly, the concept of the Porsche Mission E Cross Turismo sports electric crossover with a capacity of 600 hp. and a cruising range of 500 km was introduced at the beginning of 2018. All this time, the developers have been putting the finishing touches on the exterior and interior design and probably also made changes to the design based on the actual operation of the serial Porsche Taycan.

YOU CAN ALSO READ:  Elon Musk: Tesla Roadster serial electric car will receive wheels with a single nut in the center, like Formula-1 racing cars

Recall that the Porsche Taycan electric car has already sold more than 10 thousand units. With such a rate by the end of the year, the sales volume may grow to 25 thousand units.