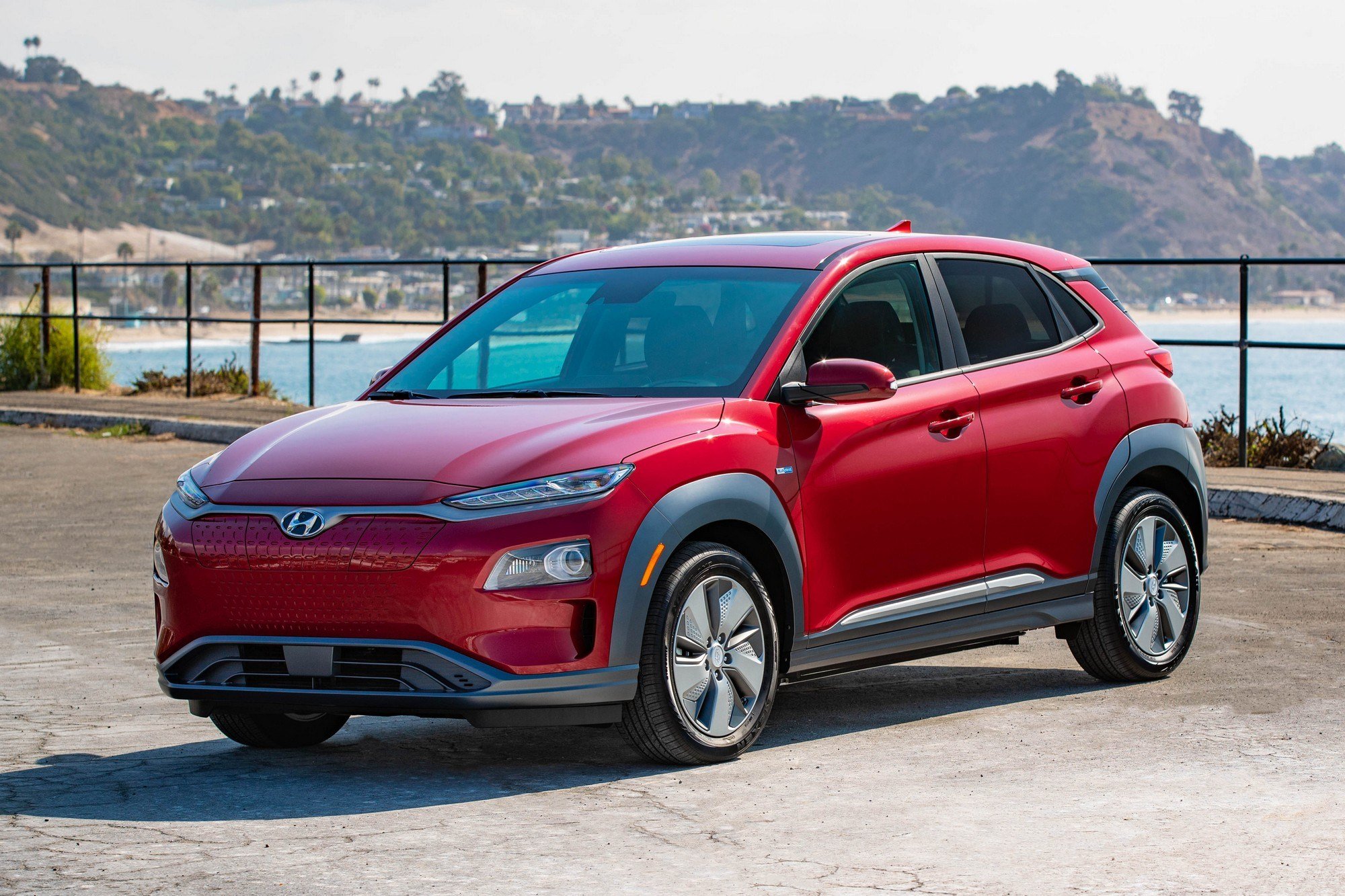 Hyundai has decided to recall all 25,564 Hyundai Kona electric vehicles sold in the South Korean market due to concerns about the safety of battery short circuits. The problem has affected the copies produced from September 2017 to March 2020. So far, we are talking only about the Korean market, but most likely other countries where Hyundai Kona was officially sold will join it.

To date, there have been 13 cases of fires in Hyundai Kona electric vehicles – one each in Canada and Austria, and eleven in South Korea. However, battery supplier LG Chem and carmaker Hyundai have not yet identified the exact cause of the problem, although it is almost certainly a mistake at one stage of production. During the recall process, the batteries of electric vehicles will be tested and if problems are found, the manufacturer will have to fix them or replace the battery pack completely.

YOU CAN ALSO READ:  After Korea, Hyundai will recall another 50 thousand Hyundai Kona electric vehicles in the US and European markets due to the risk of battery fire (77 thousand units in total)

Note that at the beginning of this year, Hyundai opened the production of the Kona Electric electric crossover at a plant in the Czech Republic to meet the high demand of European countries. As of the end of this summer, this electric crossover exceeded the mark of 100 thousand units sold.