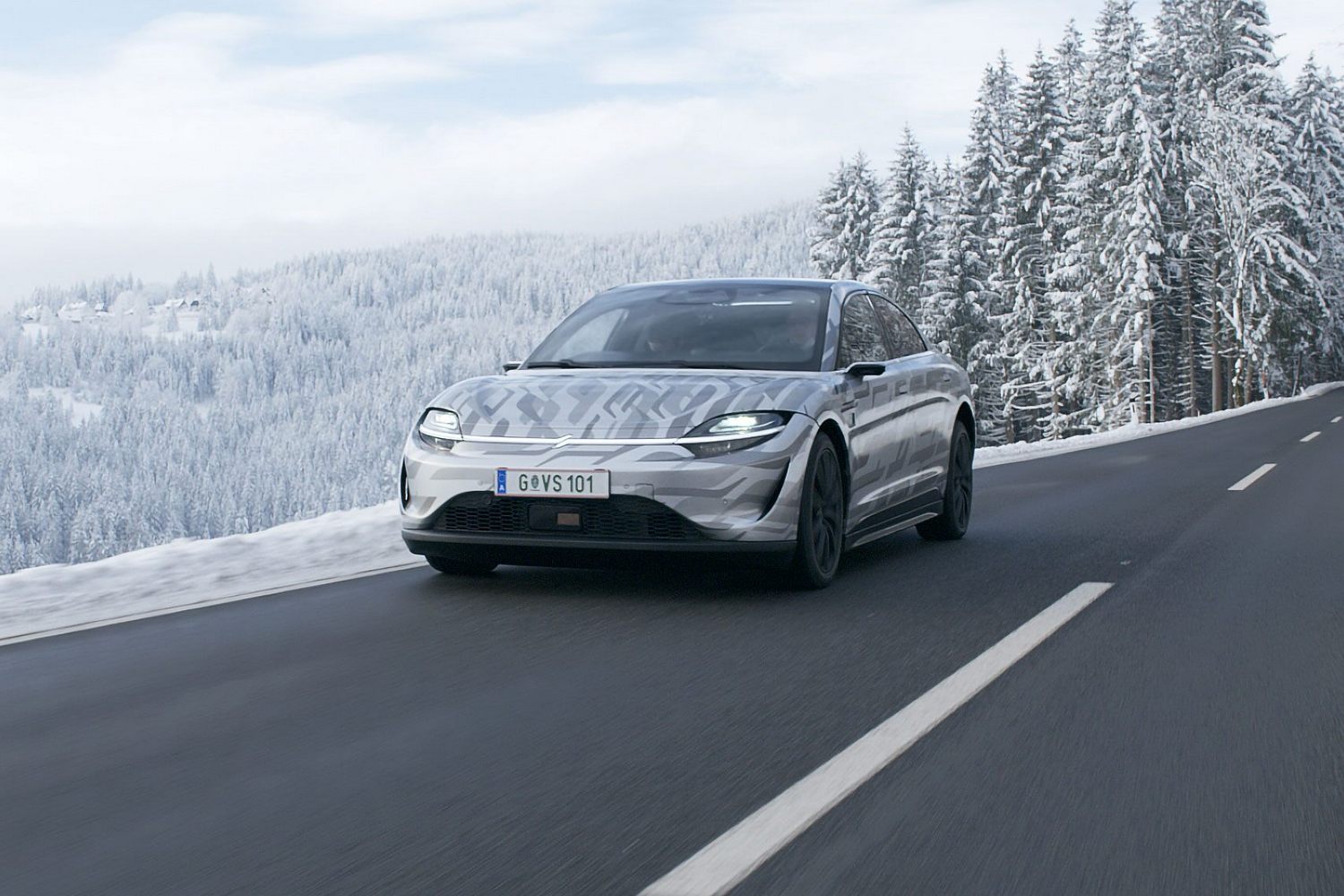 A year ago, at CES 2020, the Japanese electronics manufacturer unexpectedly unveiled the Sony Vision-S electric vehicle concept. Initially, it was a typical show car designed to demonstrate the company’s achievements in the high-tech segment for the automotive market, including safety and infotainment. However, against the background of popularity among the public and experts, the Japanese decided to continue working on the model and have already brought it to the stage of testing on public roads.

At the beginning of this year, Sony posted several videos about its Sony Vision-S electric vehicle. In the videos, you can see the electric sedan on the landfill and European roads and listen to the specialists working on this project.

Despite the concept’s status, the Japanese have already announced the Sony Vision-S electric vehicle’s main technical characteristics. This all-wheel-drive sedan is powered by a pair of 200 kW electric motors, which allow it to accelerate from 0 to 100 km / h in 4.8 seconds and a top speed of 240 km / h. The battery capacity and power reserve are not announced, but the production version (if it comes out) will probably use batteries of several sizes with the corresponding “mileage.”

The concept is equipped with 40 sensors to monitor the space inside and outside the electric vehicle. This list includes internal and external CMOS cameras, ToF (Time-of-Flight) sensors, ultrasonic scanners and radars, and LiDAR. The cabin has a huge display in the center panel, a 360 reality audio surround sound system, and passengers’ screens.