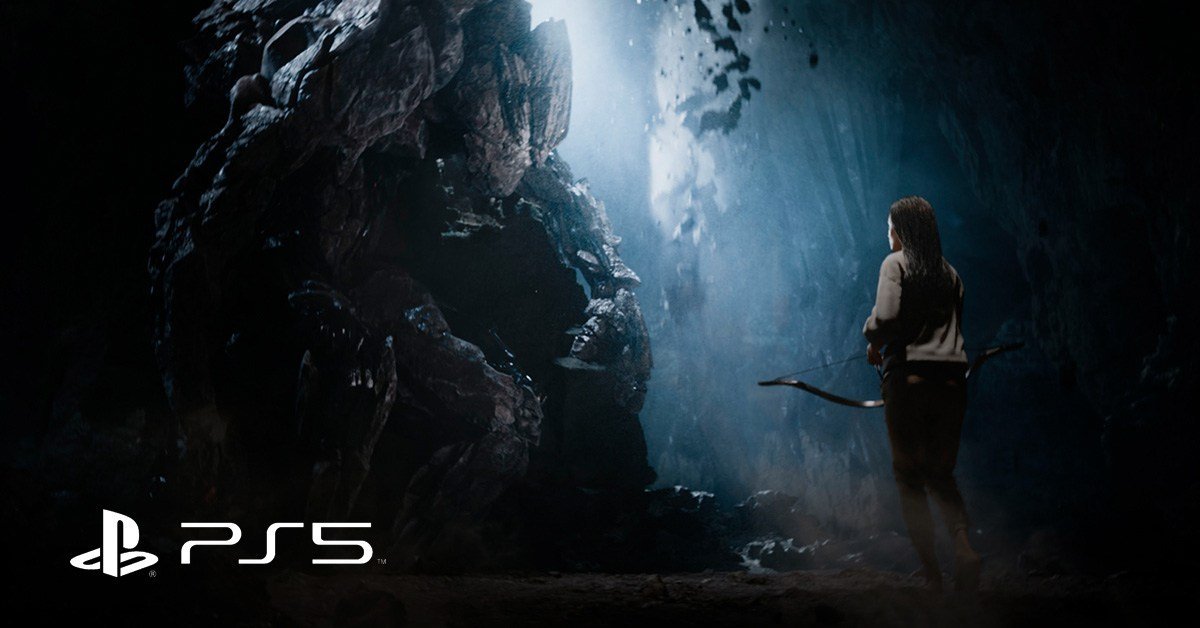 Sony unveils the first commercial for the next-generation PlayStation 5 console, showing the features of the new product

The first PlayStation 5 commercial shows how the functions of the new console are brought to life with the help of a young woman’s eyes and movements. It all starts when she walks on a frozen lake, feeling the crackling ice at her feet. When a character senses danger, the sudden appearance of a Kraken on an icy surface provides a sense of tactile feedback that can be felt with the PlayStation 5’s DualSense wireless controller. 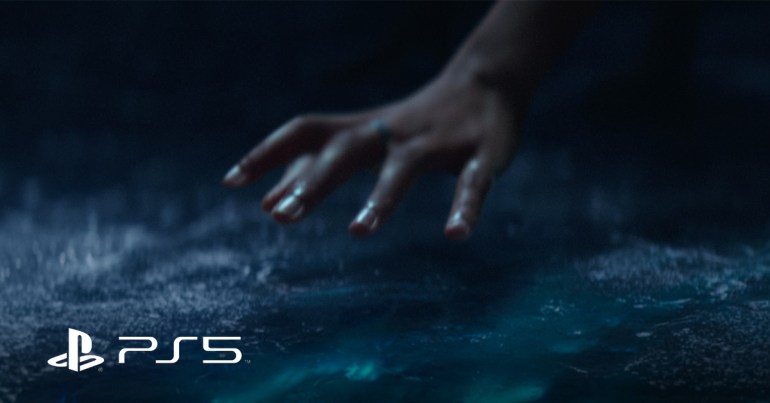 The character then responds to sounds he hears from all directions – be it from the front, from the side, from above or from the back, which showcases Tempest 3D AudioTech’s new surround sound technology. At the end of the video, the heroine draws the bow and the tension of her bowstring – this is a sensation that users will also “feel” thanks to the adaptive triggers of the DualSense wireless controller.

YOU CAN ALSO READ:  Star Wars: Squadrons - The Gray Side of the Force

“The precision of tactile feedback allows us to do all kinds of things. In Marvel’s Spider-Man: Miles Morales, we’ll hint players where attacks are coming from by providing haptic feedback from the appropriate direction on the DualSense wireless controller. For example, when you hold down the appropriate button to land Venom Strike, you can feel Spider-Man’s bioelectricity crackle from the left side of the controller, culminating in the right side on impact. ” – shared Brian Horton, creative director of Marvel’s Spider-Man: Miles Morales.

“The main use of the adaptive triggers on the DualSense wireless controller in Ghostwire: Tokyo is ‘proactive’ – firing or firing something – and we also use them to create a sense of recoil. Tactile feedback, compared to the vibration function of previous generations, allows us to use a much wider range, ranging from very strong vibration, which is much more powerful than before, to extremely light level. Thus, we can offer players very detailed, “textured” nuances. Because of this, our approach is different – it is no longer a temporary or permanent level of vibration, it allows us to fine-tune feedback throughout the game, ”said Kenji Kimura, director of Ghostwire: Tokyo.

Recall that in mid-June this year, Sony first showed the design of the PlayStation 5 and game exclusives for it, the start of sales of new items is expected before the end of this year.