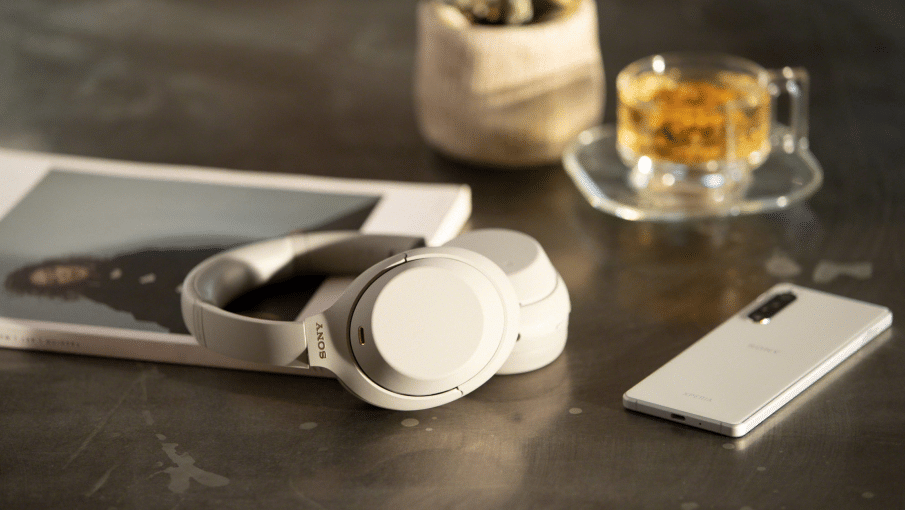 Sony today hosted an online event to showcase WH-1000XM4 wireless headphones. This is the fourth generation of Sony’s successful flagship model. Let’s see how it differs from the third generation.

The appearance of the headphones practically does not differ from its predecessor. The device is available in two colors: beige and black. Sound emitters have not changed either – 40 mm drivers are still used. The HD Noise Canceling Processor QN1 chip and the new Bluetooth Audio SoC chipset are responsible for the proprietary active noise cancellation system. Sony notes that the WH-1000XM4 is capable of analyzing ambient noise and adjusting sound settings up to 700 times per second. The headphones are also equipped with five microphones with Precise Voice Pickup technology, which is responsible for voice quality during calls.

One of the most anticipated features of the WH-1000XM4 is the ability to connect headphones to two audio sources at the same time. Thus, it will be possible to switch, for example, between a smartphone and a laptop without forced reconnection in the Bluetooth settings. Battery life WH-1000XM4 remained at the same level – about 30 hours. Headphones are charged via the USB-C port. 10 minutes of charging is enough for 5 hours of listening to music. There is also an NFC module for quick pairing with a smartphone. Voice assistants Google Assistant and Amazon Alexa are supported. The WH-1000XM4 is controlled using touchpads on the earcups.

YOU CAN ALSO READ:  Intel's mobile processor lineup will be much more interesting next year