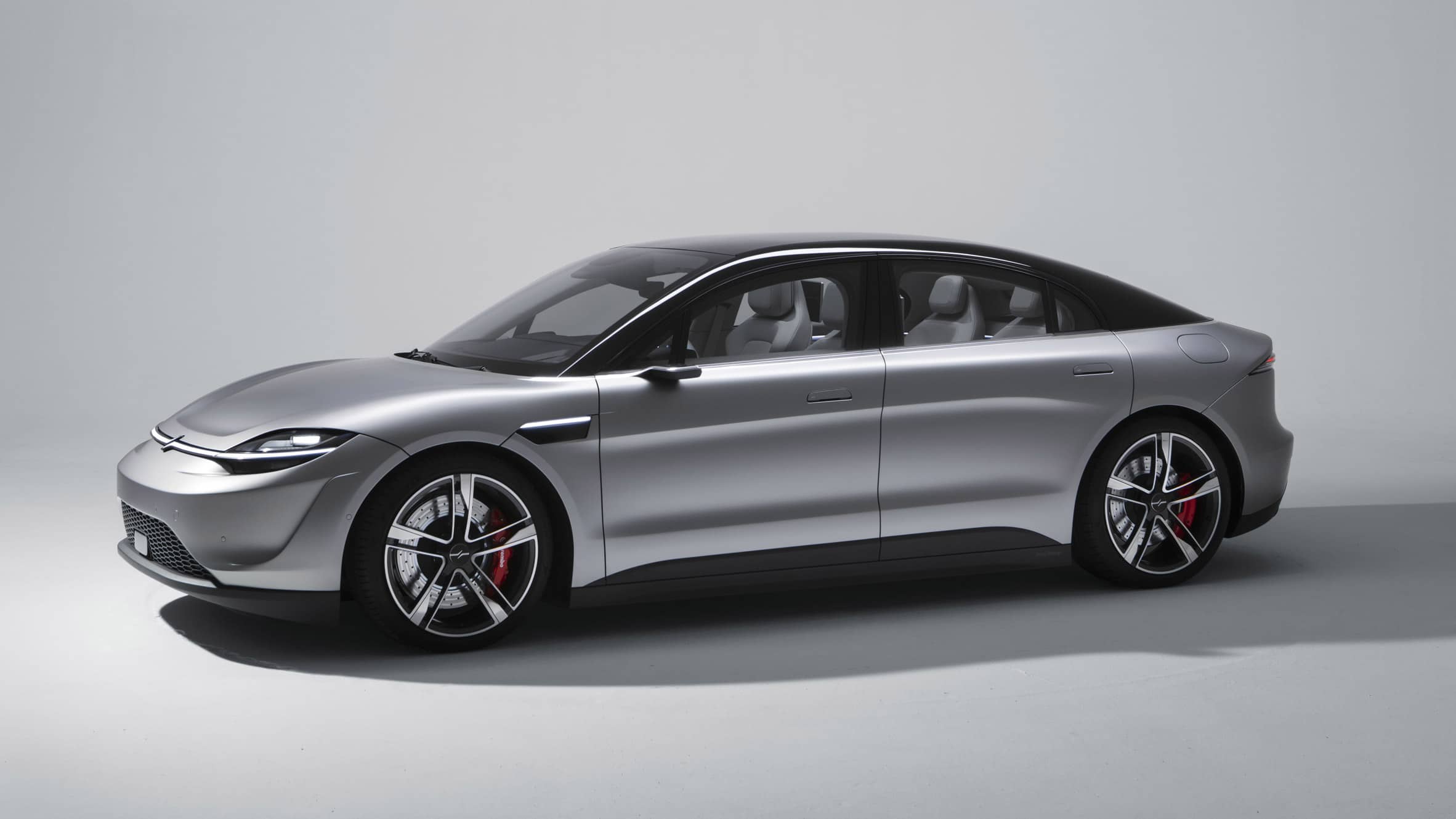 In January this year, Sony surprised the public at CES 2020 by unveiling a prototype electric vehicle called the Vision-S. Sony noted that the concept car was created to demonstrate its developments to automakers, and there was no talk of releasing its own electric cars at that time.

However, a month later it became known that Sony was preparing the Vision-S for testing on public roads. The car was transported from Las Vegas (from CES 2020) to Graz (Austria), where, together with partners (such as Magna Steyr), the prototype began preparations for various tests.

The company recently posted a video showing that the Vision-S flew to Tokyo “to improve touch and audio technology.” It also reported that “preparation of a prototype for testing on public roads this fiscal year continues.”

Let me remind you that Vision-S is equipped with two 200 kW electric motors. Acceleration from 0 to 100 km / h takes 4.8 seconds, top speed is 240 km / h. The car corresponds to the second level of autonomous driving – it is able to steer, accelerate, and brake, but the driver must be ready to take control.

The electric car is equipped with 33 different sensors inside and outside, several large-format screens, a 360-degree audio system, and always-on connectivity technology. Some components are borrowed from other companies such as Bosch and BlackBerry. The car also uses a “newly developed platform for electric vehicles”. It was created by Magna. The platform will allow the development of other models of electric vehicles, for example, crossovers.

Maybe Sony should sell its smartphone business and switch to electric cars?