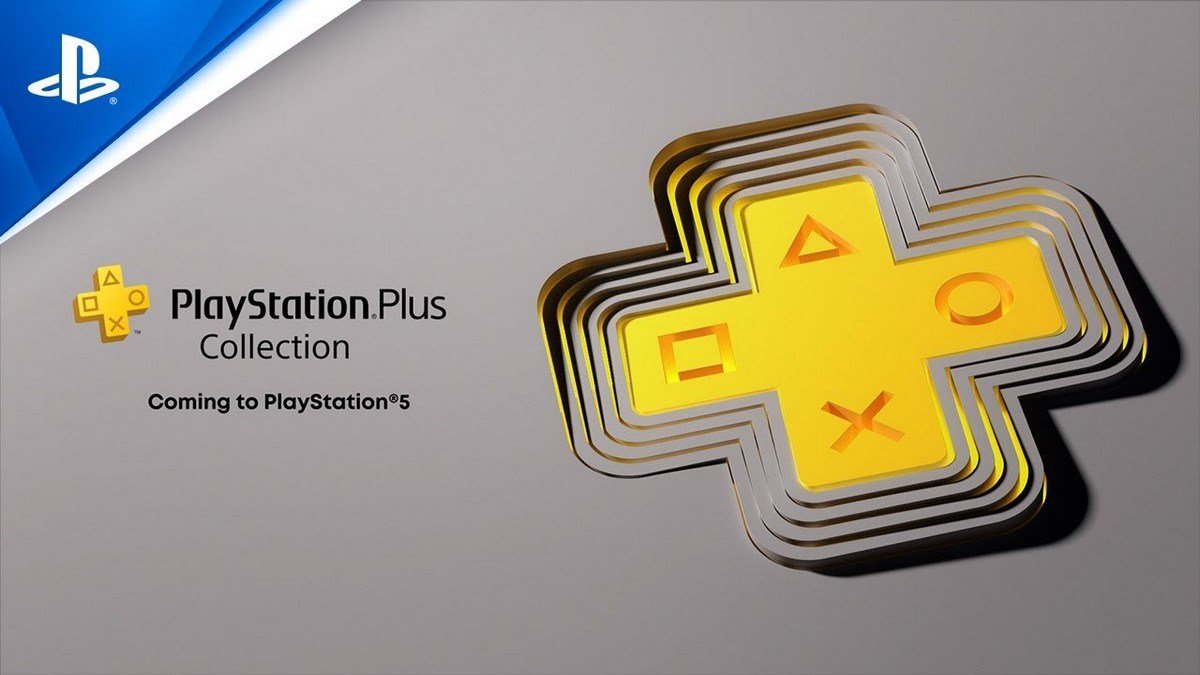 As reported, Gamer braves Several users have confirmed that Sony has banned their PSN and PS5 console accounts for abusing the function of activating access to games from the PS Plus collection.

PS Plus Collection is a collection of two dozen major PS4 titles that go with PS Plus subscribers on PS5. It now includes twenty major games from Sony’s in-house studios and partners, including God of War, The Last of Us Remastered, Bloodborne, and Resident Evil 7. PS Plus games can also be downloaded to PS4 after activating the service from PS5. But some especially adventurous users saw this as an opportunity to earn money and started trading passes.

Sony’s reaction to massive abuse of this function was not long in coming – the company now monitors situations when dozens of different accounts are hung on one console and applies locks against violators. PS5 Owner Account Is Reportedly Locked forever and ever and a PS4 user account for two months.