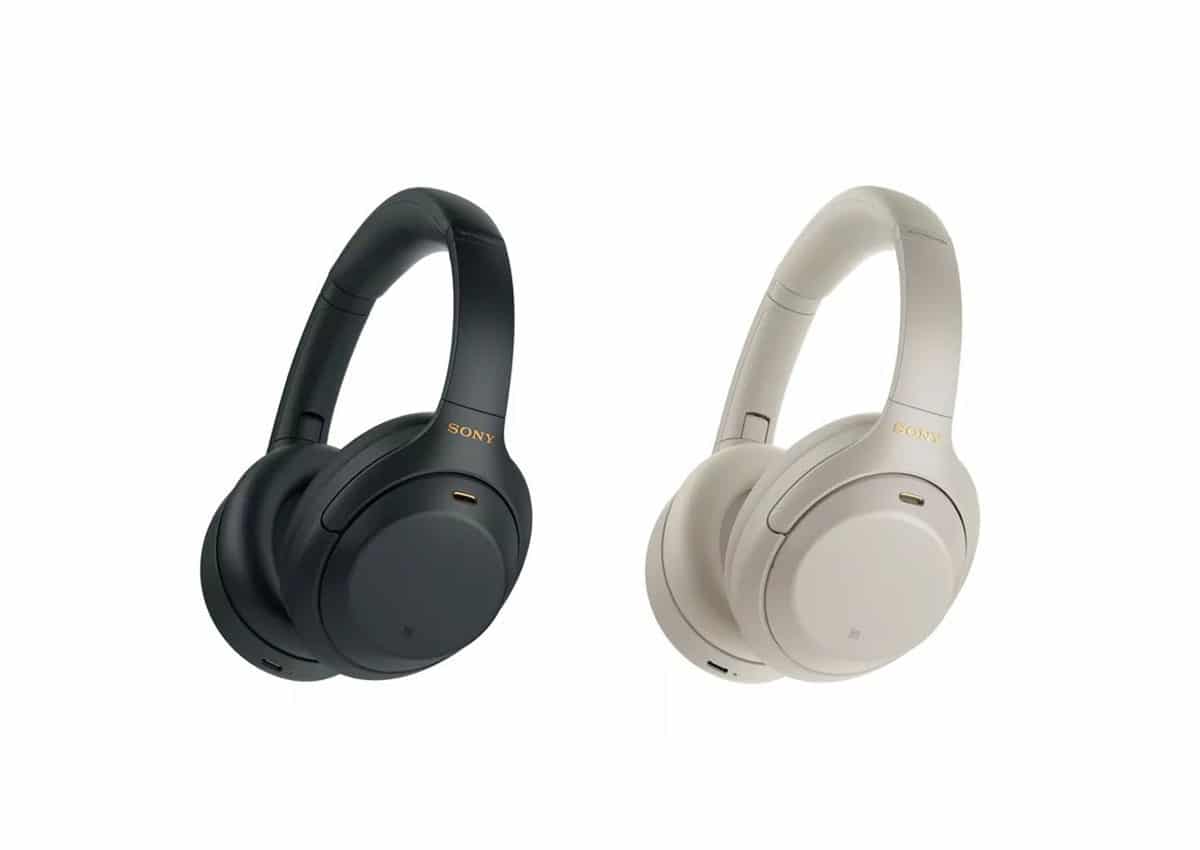 As expected, Sony has officially announced the new model of its Sony WH-1000XM4 wireless headphones. Thanks to the recent leak of a promotional video, it was possible to get acquainted with the main functions and capabilities of the new product in advance. So Sony only needs to fill in some technical gaps and name the price.

The Sony WH-1000XM4 headphones use the same Q1N processor as the previous generation. However, the company says engineers have updated the audio system’s Bluetooth chip. Now it is able to analyze music and ambient sounds 700 times per second. In addition, processing algorithms have been improved. Thanks to the combination of an updated chip and improved algorithms, the headphones process voice and mid-range sounds more efficiently. The built-in battery provides up to 30 hours of battery life (with activated noise canceling). 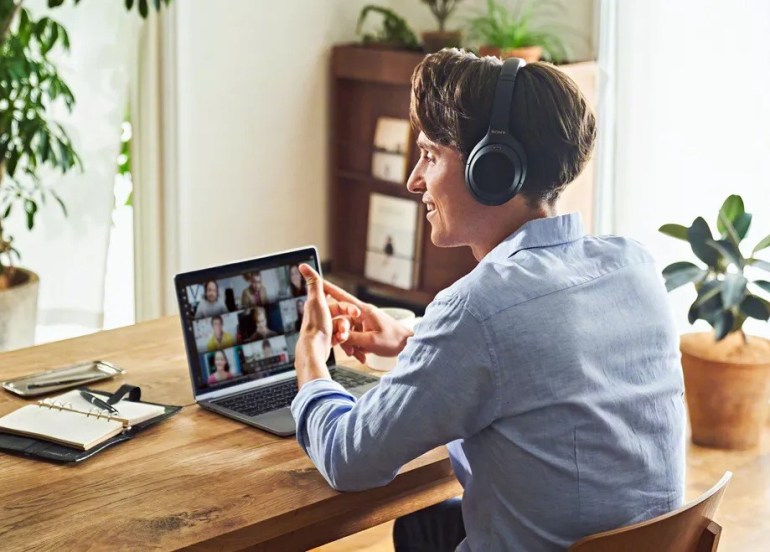 The Sony WH-1000XM4 headphones use 40mm speakers and 5 microphones. A new audio capture technology is mentioned that will improve the quality of voice transmission during telephone conversations. The device has a new feature Speak to Chat, which automatically pauses music playback when the user starts talking to someone. Thanks to this, he will be able to hear the interlocutor well without resorting to the controls. After the conversation ends, the headphones will also automatically resume playing.

YOU CAN ALSO READ:  Microsoft has published a list of known bugs and problems in the game consoles Xbox Series X and S

Thanks to Sony DSEE Extreme software, the user will be able to improve the sound depending on the genre of music and the type of instrument. Also mentioned is support for surround mode and personalized sound settings based on the user’s location. The earbuds support the ability to use Alexa and Google Assistant virtual assistants. Additionally, it is reported to support the Multipoint function, which allows the headphones to connect to two devices at the same time.

The new Sony WH-1000XM4 wireless headphones are already available for purchase at $ 349. They are offered in Black and Bone Ash colors.