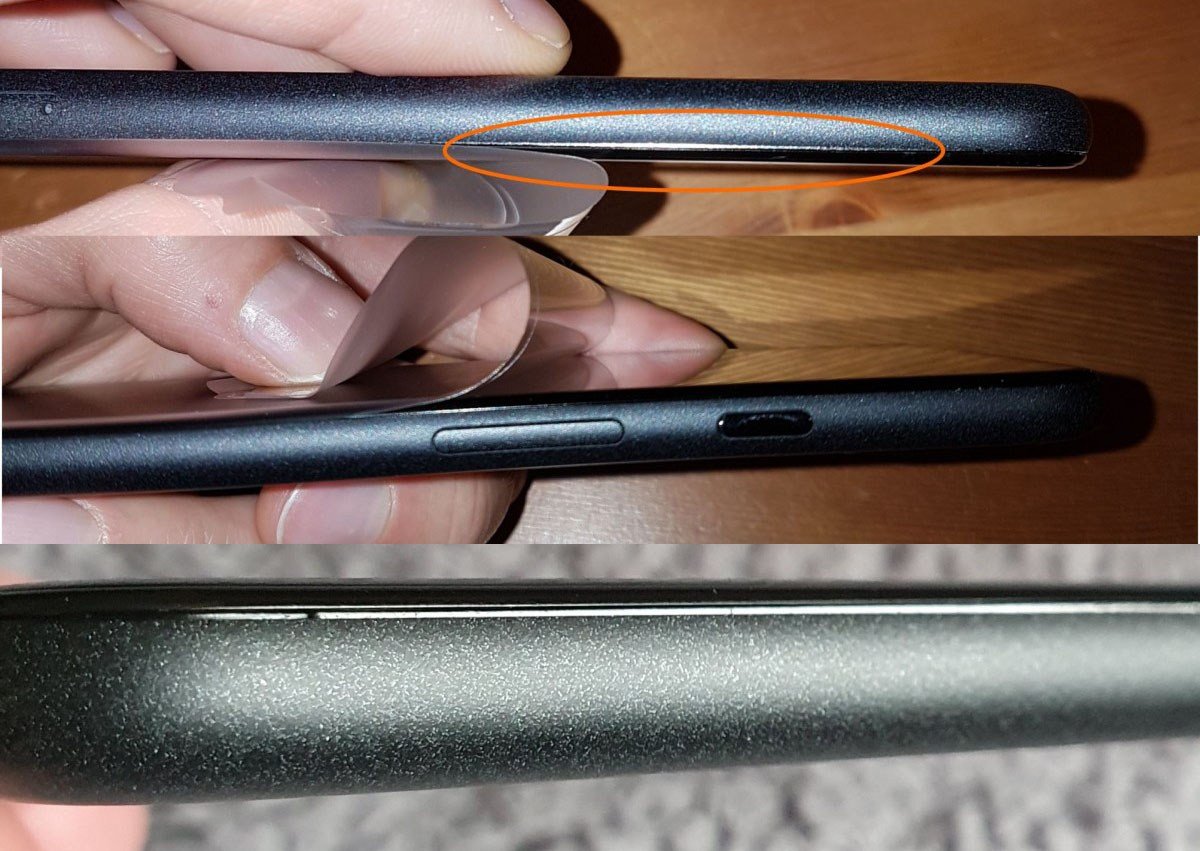 The first owners of the recently introduced Google Pixel 5 smartphones started complaining about problems in their devices. In some devices, users have found a gap between the display and the frame of the case. This raises concerns about the waterproof rating of the IP68 certified product.

Apparently, the problem is not widespread, it affects only a small number of devices. Although the number of complaints has increased over the past few days. Gaps are noticeable in different areas of the seam between the display and the bezel. Most of the posts talk about a gap near the front camera, but a gap can also be found near the SIM tray or along the top of the smartphone. In most cases, we are talking about the Just Black version, although the problem also affects the Sorta Sage solutions. 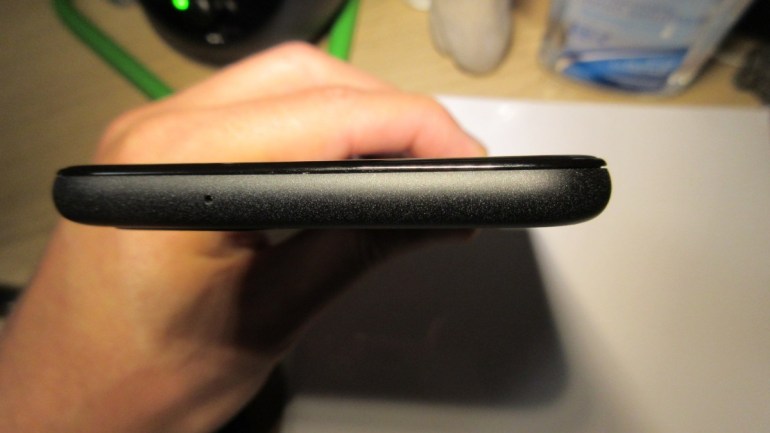 According to the owners of the problematic Google Pixel 5 smartphones, the gap is noticeable right out of the box, and does not appear after a while after use. Thus, most likely we are talking about a factory marriage. Probably, during production, insufficient force was applied when attaching the display to the frame, or not enough glue was used.