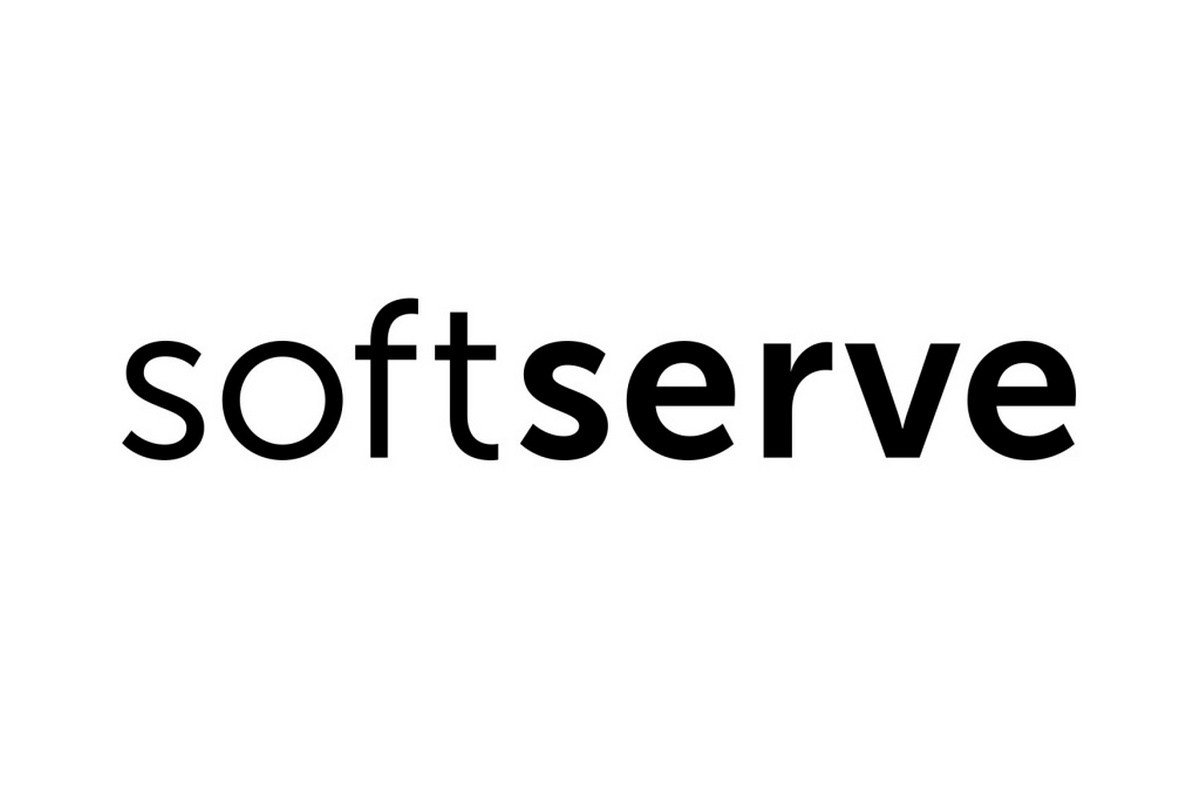 Ukrainian IT-company SoftServe has issued an official statement regarding the recent hacker attack, in which it told the details of the incident and said that its investigation is still ongoing.

As you remember, in early September, SoftServe underwent a hacker attack, during which client data was stolen, including the source code of a number of developments. Later, another portion of confidential data appeared on the network, including scanned copies of internal and foreign passports of the company’s employees.

“As we reported earlier, on Tuesday September 1, SoftServe experienced a cyber security incident. It was a complex, multi-step and targeted attack against our company. As a result of the attack, the company’s mail server was damaged, a number of corporate services were disabled, and the internal file server was compromised, ”SoftServe noted.

The cybercriminals managed to download fragments of various information, in order to put pressure on the company, they made them publicly available.

“We expect new data to be published and are ready for it. Such actions of intruders, as well as various provocations and the spread of fakes to escalate the situation are a common tactic in hacker attacks with the aim of putting pressure on a company, ”SoftServe said.

As noted earlier, SoftServe was able to contain the attack and restore corporate systems to work within hours of the attack.

“Over the past years, SoftServe has migrated all key corporate systems to the well-protected cloud platforms of a number of global providers. None of these systems were affected.

We have engaged a company, one of the world’s leading cybersecurity experts, to conduct a comprehensive independent investigation of this incident, which will be completed in the near future, ”SoftServe said.

The company also said that at the moment SoftServe is operating normally and has a “clear plan for eliminating the consequences” of the incident. The company promises technical, legal, financial and other assistance to everyone who suffered from the attack. 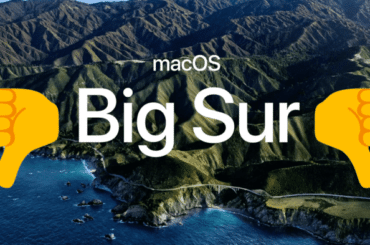 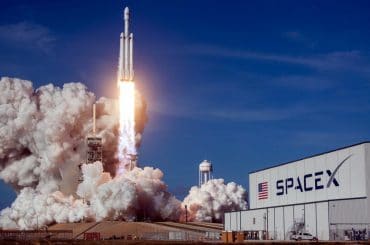 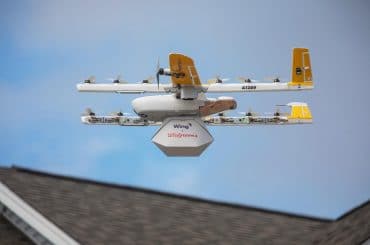 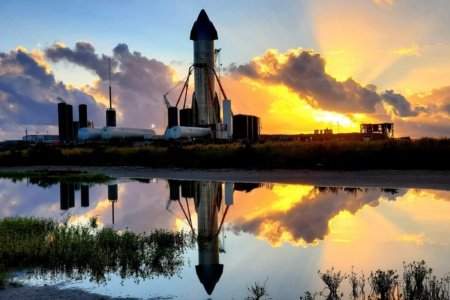 Image: Readiness status of various prototypes of the Starship and the first prototype of the Super Heavy rocket