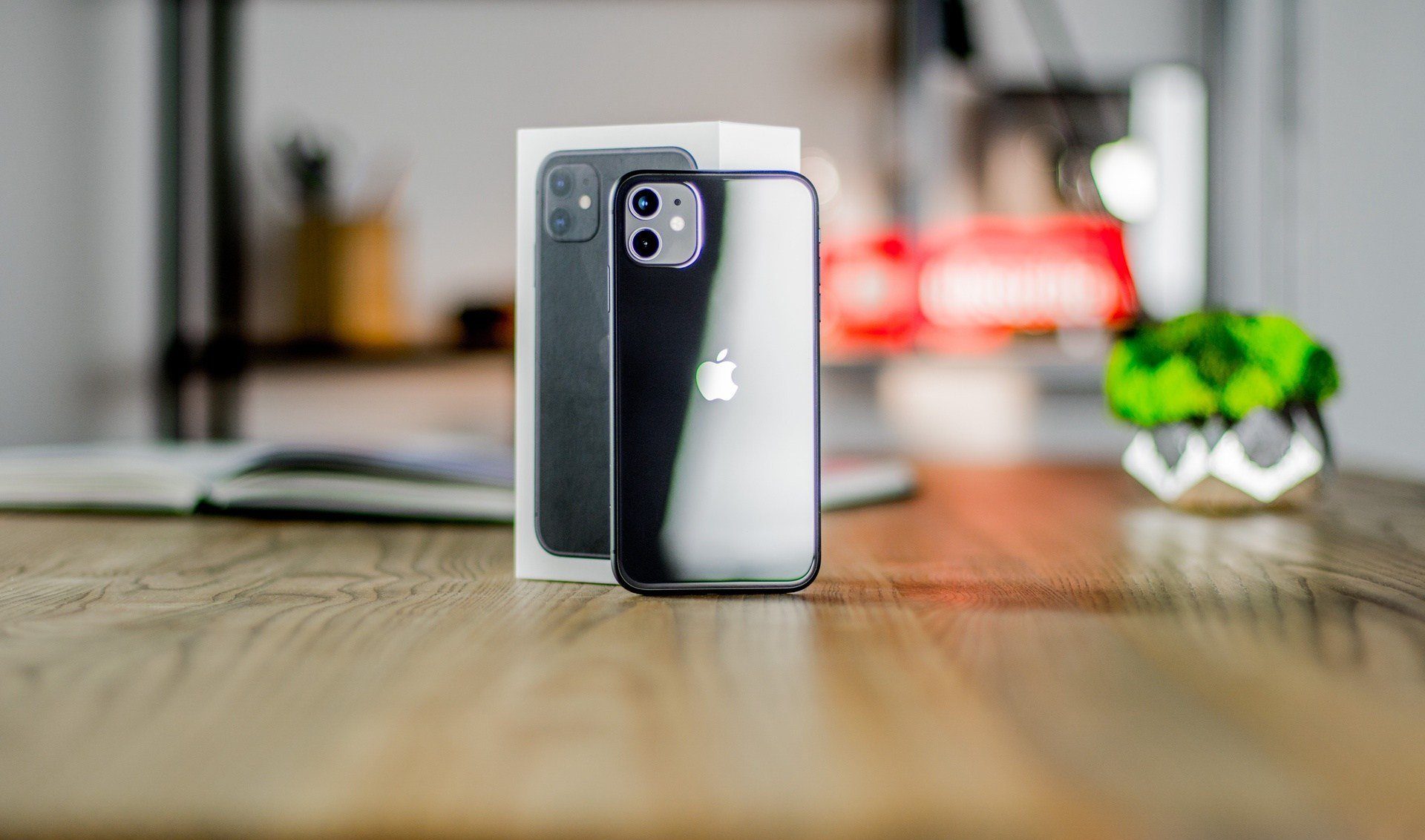 Smartphone market: The leaders are Samsung, Huawei and Apple: the most popular smartphone is still the iPhone 11

Analysts at ComprarAcciones and their colleagues from Omdia shared the results of a study that allows you to visually assess the smartphone market in the second quarter of 2020. In short, the market situation is exactly what it should be in the current pandemic – supplies are declining, and the market, by and large, is divided among themselves by Samsung, Huawei, Apple and Xiaomi. At the same time, the iPhone 11 continues to be the most popular smartphone. Now in more detail – we selected the main points from the report.