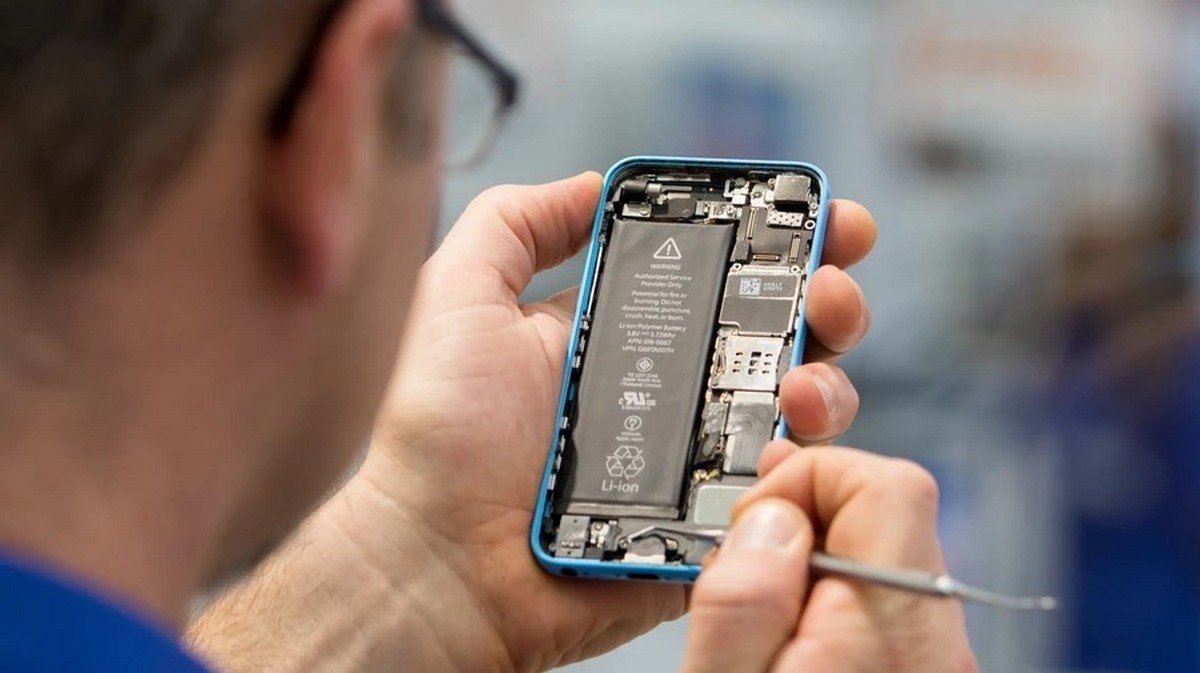 According to Reuters, Apple today announced that it has expanded its Independent Repair Provider (IRP) program, in which conditionally any workshops can receive permission to repair the equipment of the Cupertino giant. The extension applies to Mac computers, whereas previously the program only affected the iPhone.

Simply put, conventionally, any third-party service center or workshop can apply for participation in the program, after which it will be able to get the necessary documentation and access to official spare parts and tools. And if earlier it concerned only smartphones, now also computers. True, so far only in the United States, apparently.

For ordinary users, this should mean a greater choice of outlets for full-fledged repair and maintenance of their devices, as well as, probably, the ability to look for more affordable prices. However, not all so simple.

The fact is that at the beginning of the year a copy of the contract got to the Network, which must be signed by a third-party SC if it wants to participate in the IRP program, and the conditions there are, to put it mildly, amusing. Lawyers and attorneys called some of the conditions onerous, and some of them completely crazy.

So what does Apple require? First, the SC must agree to unscheduled reviews and audits by Apple. In this case, everything is quite logical: the company reinsures itself so that the newly-minted “partners” do not use gray or even left-hand spare parts. But what’s interesting is that Apple’s contractual right to inspect such an SC for five years after it leaves the program! Once again, the service center is withdrawing from the IRP, but Apple will be able to continue to inspect it for another five years.

Another delicate nuance is that Apple requires that the SC, upon its request, provide it with customer data, including names, phone numbers, and even home addresses. I don’t really understand how this is generally possible, since this is a violation of data confidentiality, but, apparently, the Cupertino lawyers have foreseen everything. Although not a fact.

Just the smallest detail: Apple IRP partners must post a notice on the premises in a conspicuous place that they are not an official service center of the company or an authorized SC. In addition, such companies must each time receive written confirmation from customers that these same customers understand the status of the institution they came to, and customers must also be notified that Apple itself does not give any guarantees, but the latter is logical.

YOU CAN ALSO READ:  Court of Appeal Allows Qualcomm to Continue Its No Licenses, No Chips Business Practice

Why is it so? The fact is that a few years ago in the United States, they began to put pressure on Apple because of its policy regarding repairs. It is no secret that modern Apple products in some aspects are almost impossible to repair in a “handicraft” way, that is, you need to contact only the company itself or an authorized service center, and this allegedly violates consumer rights. Apparently, in the end, Apple was pressed down in the United States, and the company had to solve the problem that had arisen but to solve it in such a way that in fact, almost nothing changed.