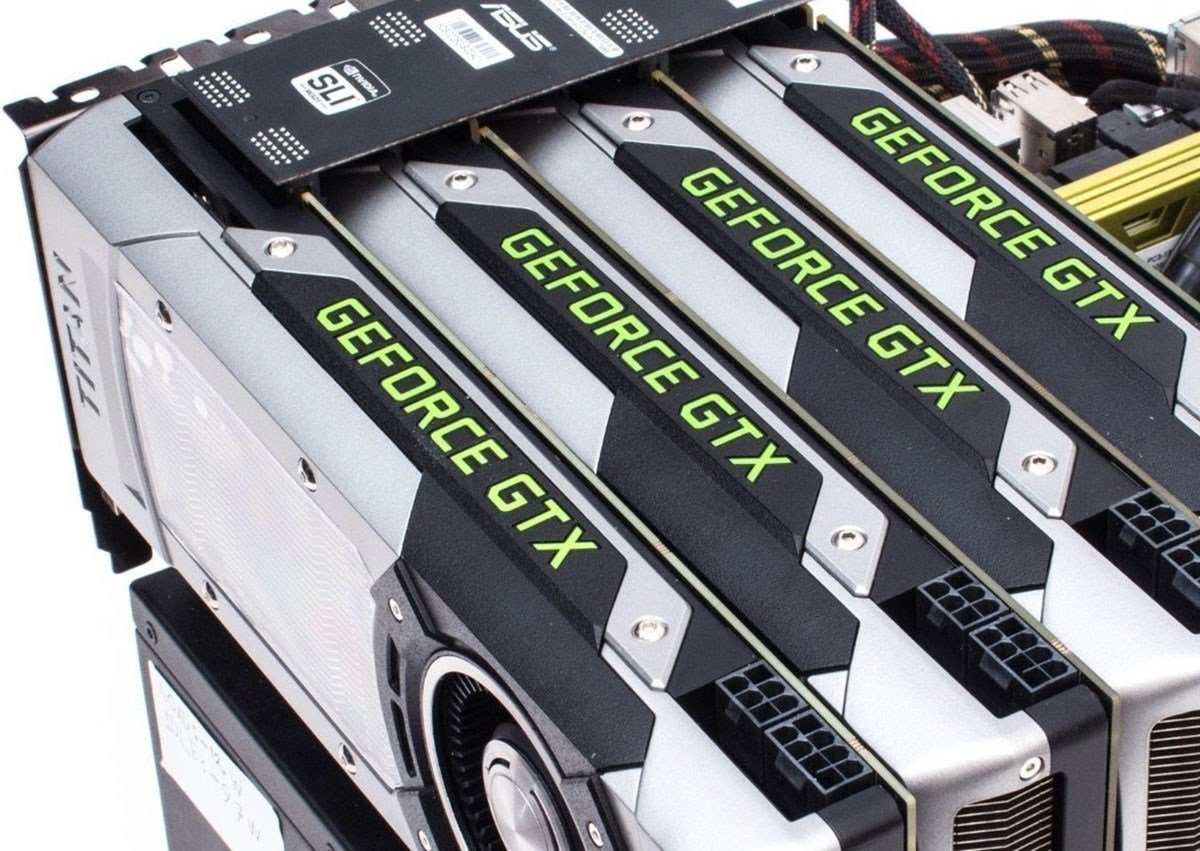 With the advent of low-level graphics APIs such as DirectX 12 and Vulkan, game developers have the ability to implement SLI support directly in the game, rather than relying on the SLI graphics driver profile. And this approach has its advantages. For example, developers’ experience and understanding of their own code allows them to get the best performance out of multiple GPUs.

With this in mind, starting January 1, 2021, NVIDIA will no longer add new SLI driver profiles for RTX 20-series GPUs and earlier. Instead, it is planned to focus on supporting developers in implementing SLI directly in games. NVIDIA believes this will provide the best performance for SLI users.

Existing SLI driver profiles will continue to be tested and supported for RTX 20-series SLI-enabled GPUs and earlier. However, for GeForce RTX 3090 and subsequent GPUs with the ability to work in the SLI bundle, such support will be implemented directly in games.

It is also reported that many creative and non-gaming applications support performance scaling across multiple GPUs without using SLI driver profiles. These applications will continue to run on all currently supported GPUs.