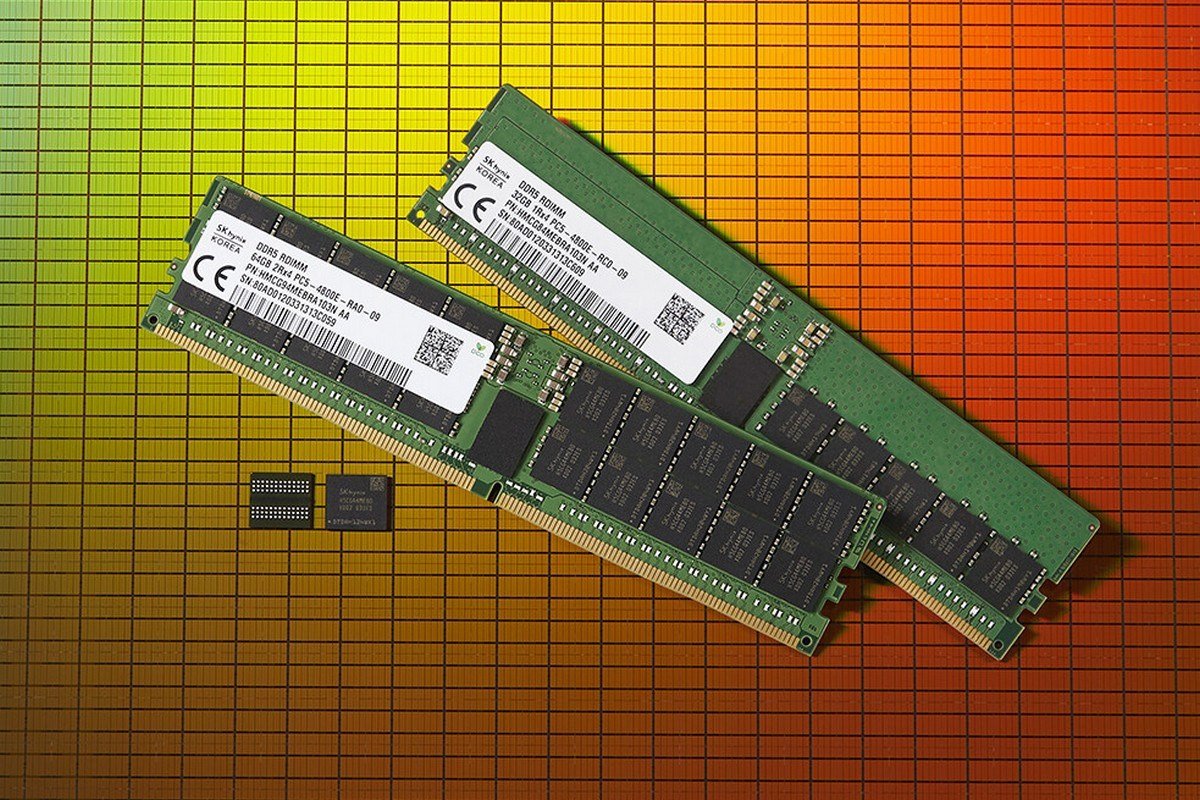 South Korean memory chip manufacturer SK Hynix today announced the release of the “world’s first” DDR5 (Double Data Rate 5) memory modules. In a related press release, the manufacturer describes the new memory as “a high-speed, high-density product optimized for big data, artificial intelligence and machine learning as the next standard for DRAM.” In other words, DDR5 will first find use in data centers, and then it will get to consumer PCs.

SK Hynix announced the development of 16Gb DDR5 DRAM chips in November 2018. In other words, it took the company almost two years to master the serial production of DDR5. At the same time, it was only in July that JEDEC approved the final specification for DDR5 RAM. We can say with great confidence that in the near future Samsung and Micron Technology will make similar press releases about the start of production of DDR5 RAM. 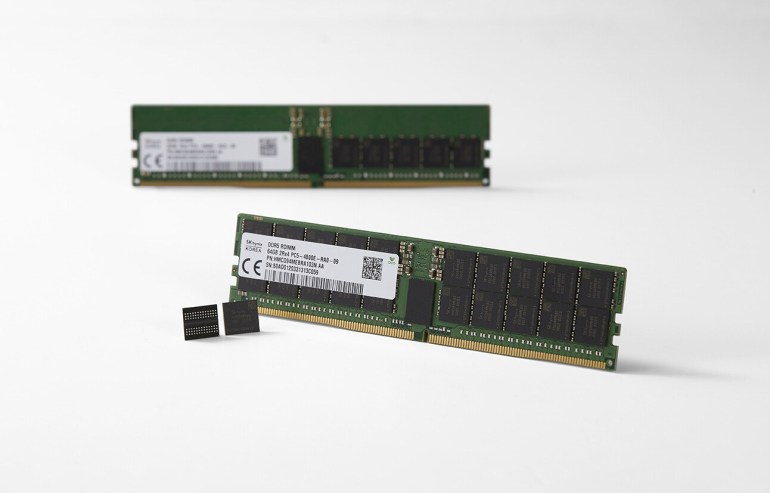 The proprietary TSV (Through Silicon Via) technology allows you to create modules with a maximum volume of 256 GB. SK Hynix DDR5 memory bandwidth is 4800-5600 Mbps per lane, which is 1.8 times higher than DDR4. The manufacturer claims that this speed allows you to transfer nine Full HD movies of 5 GB each in just a second. Also, the manufacturer claims a 20% reduction in power consumption – the operating voltage of DDR5 is 1.1 V versus 1.2 V for DDR4. Improved ECC error correction makes the new memory 20 times more reliable than the previous generation.

YOU CAN ALSO READ:  SpaceX Falcon 9's first launch in 2021 is set for Thursday night

The upcoming AMD EPYC Genoa (Zen 4) and Intel Xeon Scalable Sapphire Rapids server processors are known to support DDR5 DRAM. As for the appearance of DDR5 in mainstream PCs, this should not be expected until the second half of 2021, or even early 2022, when the Intel LGA1700 and AMD AM5 platforms will be launched. According to IDC’s forecast, next year DDR5 memory will occupy 22% of the total DRAM market, and by the end of 2022 its share will reach 43% of the total. By the way, DDR4 crossed the 45 percent mark in 2016.