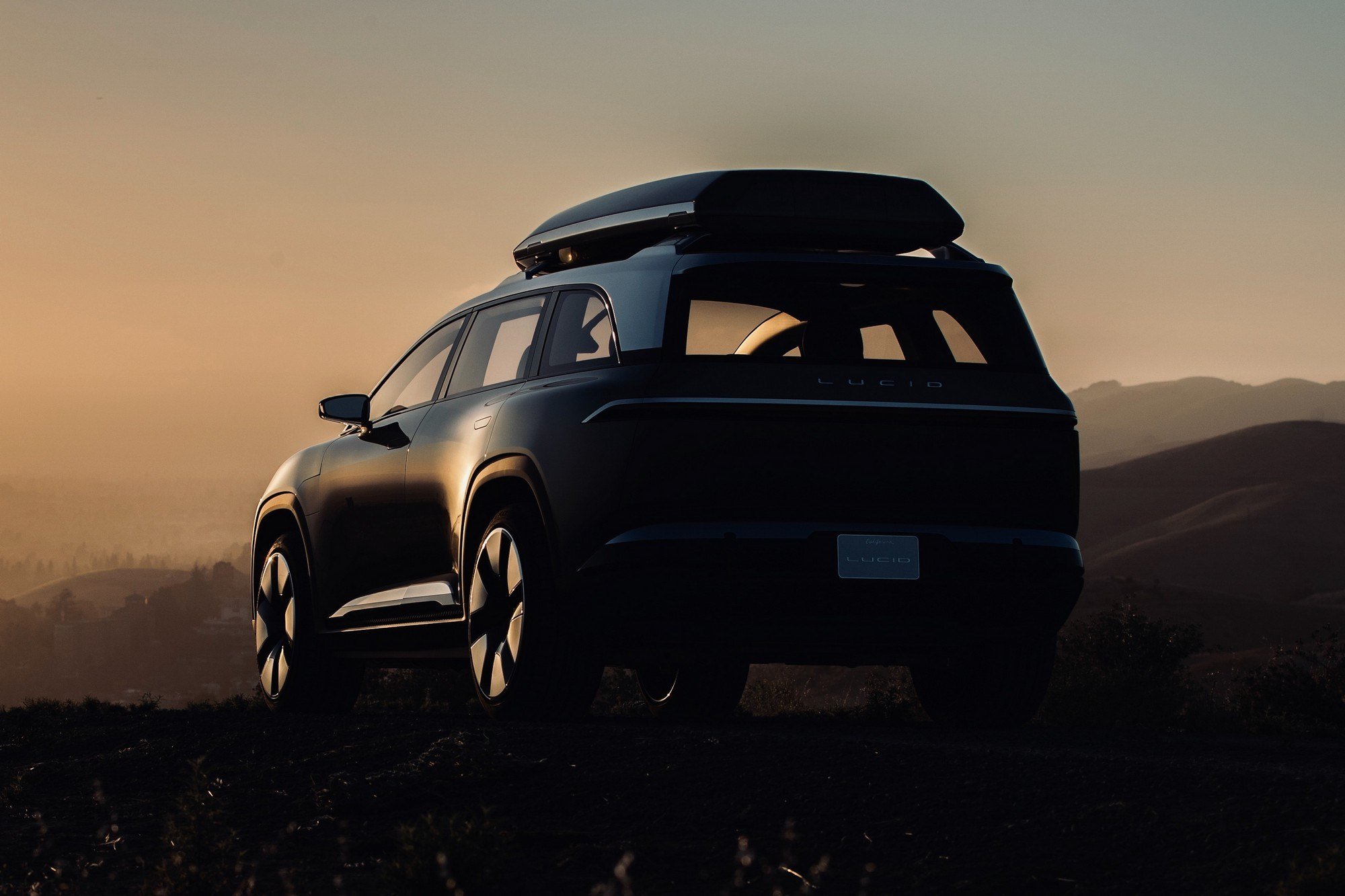 Several more electric vehicles will be released on the Lucid Air platform, the first will be the 7-seat Project Gravity crossover in 2023

During yesterday’s unveiling of the Lucid Air premium electric sedan, company officials said their Lucid Electric Advanced Platform (LEAP) platform was too good to be limited to a single model. In the coming years, several new Lucid models are waiting for us, the first of which will be the large seven-seater Project Gravity crossover.

“Yes, we are planning to release several new models in the future. The Lucid Air was developed as the first model of a full-fledged lineup, and a teaser for the Project Gravity crossover was shown at the presentation. There are still many interesting announcements ahead ”- noted in Lucid Motors.

For the first time, the Lucid Gravity crossover appeared during the filming of marketing materials at the end of August this year. Official images were shown during the September presentation.

The company’s website even appeared separate page for future Lucid models, where so far only a brief description of Project Gravity can be found. From the description, this model will reimagine the luxury crossover segment in the same way that Lucid Air reimagined the luxury sedan segment.

Lucid Gravity will have all the advantages of its big brother, including four-wheel drive, high power (up to 1080 hp), a huge range (up to 832 km) and a spacious interior. At the same time, the SUV format will provide a comfortable fit for 7 people and off-road capabilities that are unattainable in the sedan format. 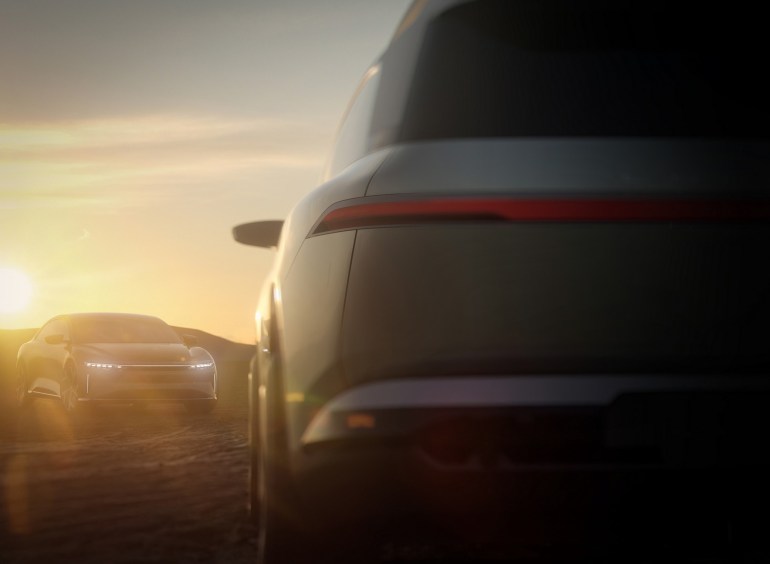 Naturally, the technical characteristics of the electric crossover have not yet been announced, but they will certainly be comparable to the Lucid Air sedan. Also from Lucid Gravity you can expect about the same (or even higher) cost with the initial version in the range of $ 80-100 thousand and the most equipped in the region of $ 200 thousand.

As we already mentioned, the crossover is promised to be launched on the market in 2023, the next in line is probably a premium electric pickup, since North America remains the main market for the brand.

YOU CAN ALSO READ:  The Porsche Taycan electric car has sold more than 10 thousand units, at such a rate by the end of the year the sales volume may grow to 25 thousand units.
0