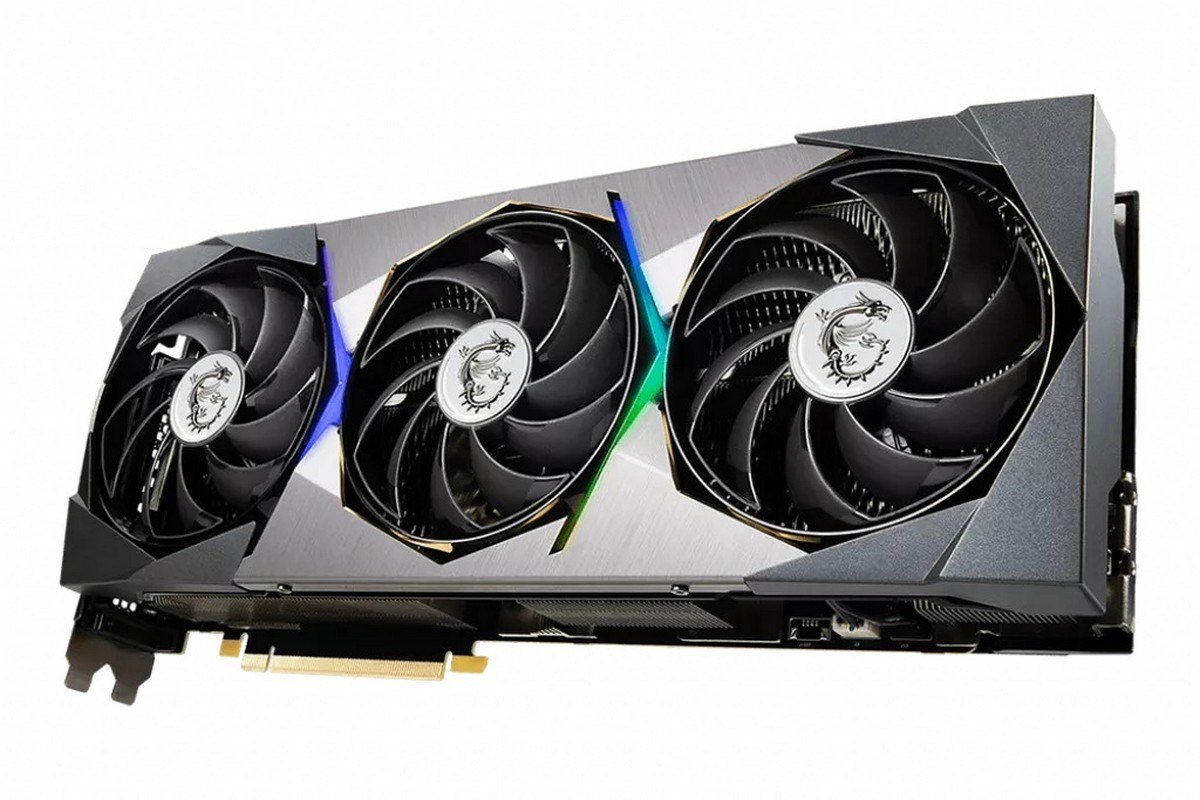 About an incident at one of the Chinese factories owned by the largest computer manufacturer Micro-Star International (MSI), told Tom’s Hardware website to link to someone familiar with the situation. Unknown people took 40 boxes of GeForce RTX 3090 video cards from the factory – their total cost is estimated at 340 thousand dollars. It is assumed that the attackers stole about 220 pieces of new GeForce RTX 3090 video cards.

MSI itself did not disclose details, which is not surprising. According to informed sources, senior officials actively cooperate with law enforcement officers, believing that some of the plant’s employees were involved in the theft. MSI is allegedly even ready not to press charges against its employees if they help recover the stolen video cards.

At the same time, management has appointed a reward of $ 15,000 for providing useful information to help recover stolen devices.

It is doubtful that this incident will impact the overall availability of the GeForce RTX 3090 globally: after all, 220 cards are not that many. On the other hand, an incident may well affect maps’ availability in a particular region if these maps were intended specifically for him.

Due to the large shortage, the top-end GeForce RTX 3090 video cards are not inferior to the PS5 console regarding attractiveness for thieves and buyers of stolen goods. In overseas retail prices for the GeForce RTX 3090 are $ 2,250 (UAH 63+ thousand) with a suggested retail price of $ 1,499.