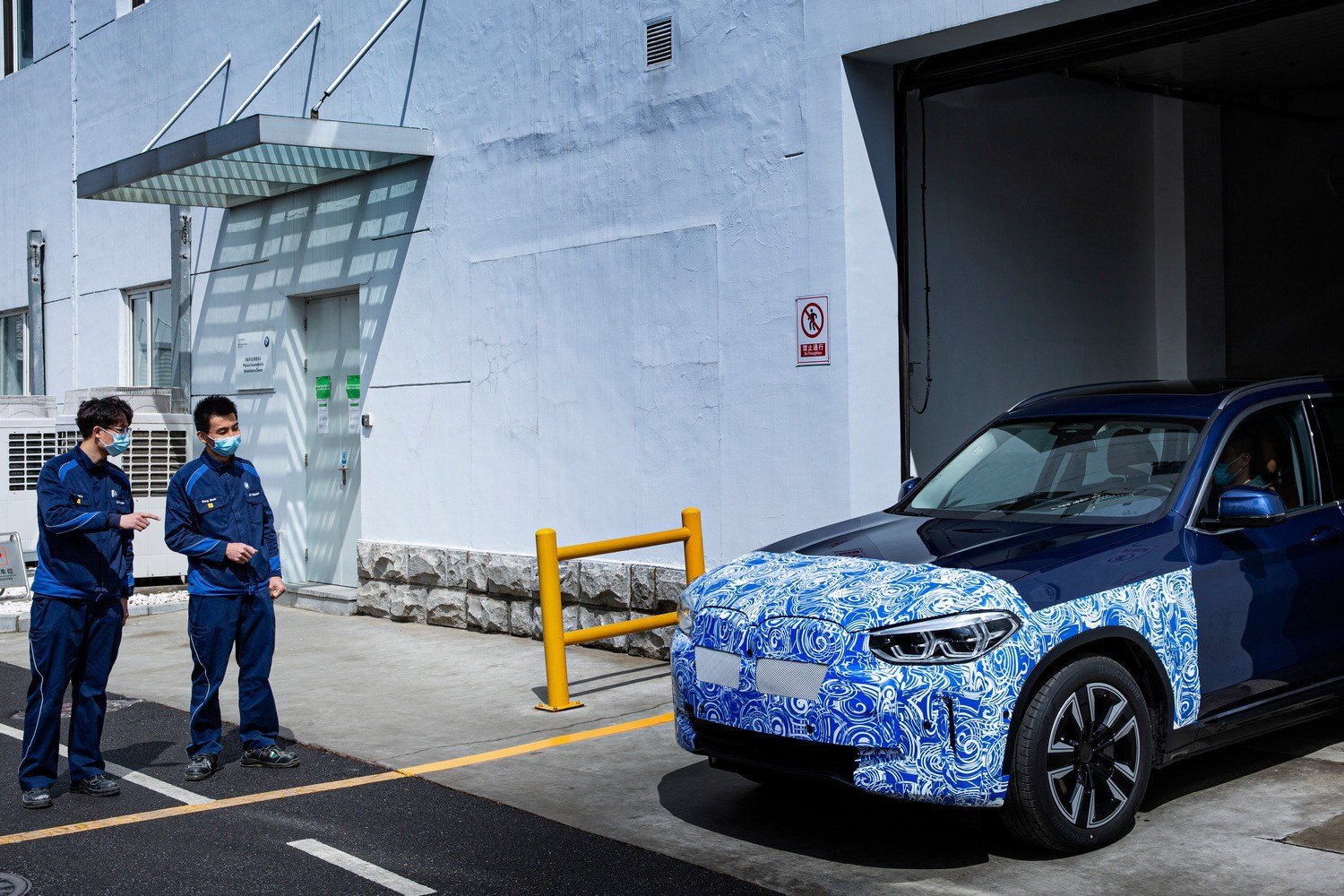 Series production of BMW iX3 electric vehicles has started in China, the Germans have published a video from the assembly line

After assembling a batch of pre-production copies of the BMW iX3, the factory in Shenyang (China) began assembling serial electric crossovers of this model. The electric car is very interesting for several reasons at once.

Firstly, this is the first all-electric car of the German brand after the BMW i3 presented back in 2013. Secondly, this is the first production model of the company, built on the fresh fifth generation of the proprietary BMW eDrive platform, which has a 30% improved power-to-weight ratio. Only from next year it will appear in the electric vehicles BMW i4 and BMW iNEXT.

Thirdly, the BMW iX3 electric crossover will be assembled exclusively in China, after which they will be exported to other markets, so that copies “made in China” will be sold in both China and Europe. But the Germans ultimately abandoned their initial intentions to sell this model in the United States, since, in their opinion, the electric crossover’s range is too small for the North American market with a high average daily mileage.

YOU CAN ALSO READ:  Tesla has not abandoned the idea of ​​releasing a robotic serpentine charging system for its cars

The assembly of the BMW iX3 takes place at the BMW Brilliance Automotive (BBA) joint venture, you can evaluate the process in the following video: