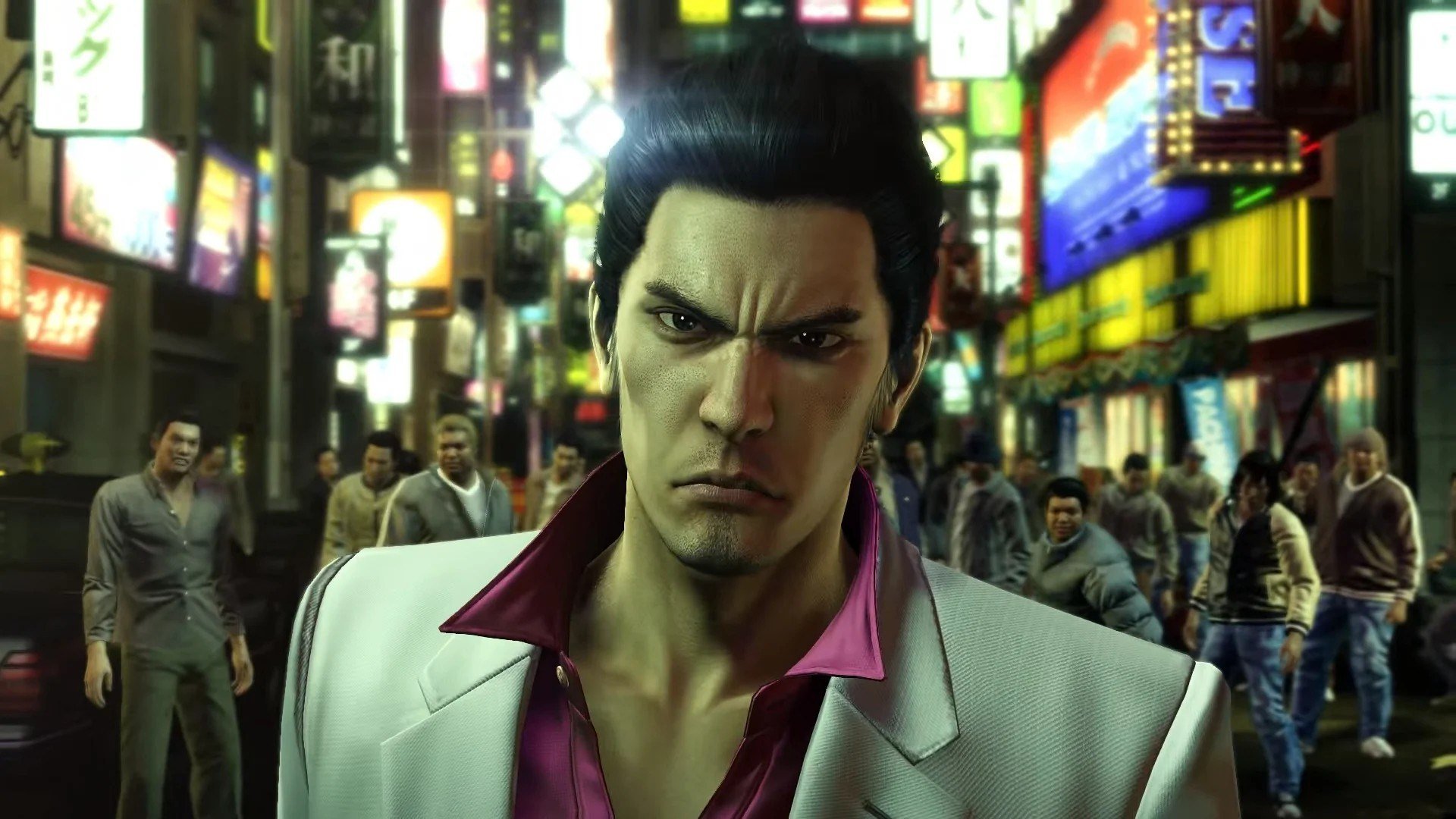 Sega Starts Working on the Screening of the Yakuza Game Franchise

Variety reported that Sega has begun work on a full-length feature film based on its own Yakuza / Yakuza game franchise. The project will be produced by Eric Barmack, Roberto Grande and Joshua Long, and will be produced by 1212 Entertainment and Wild Sheep Content. At the moment, there is an active search for authors who can write a suitable script.

Note that Yakuza / “Yakuza” is the second most popular Sega franchise after the series Sonic The Hedgehog / “Sonic the Hedgehog”. The first game in the series was released back in 2005 on the PlayStation 2, followed by seven main games and eight spin-offs on the main gaming platforms. Latest Yakuza: Like a Dragon, game to be released in Europe on November 13, 2020.

The games in the series describe the life and criminal career of the Japanese mafioso Kazuma Kiryu, as well as his family and friends. According to the producers, the games in the series are simply created for adaptation, as they combine a bright and interesting setting, action, comedy and many intertwined storylines.

YOU CAN ALSO READ:  Microsoft postponed Halo Infinite to 2021 and announced the start of sales of Xbox Series X in November

Interestingly, the Yakuza franchise has already released a movie called Ryû ga gotoku: Gekijô-ban / “Like a Dragon”, but it was back in 2007.

Recall that the film adaptation of the game Sonic The Hedgehog / “Sonic the Hedgehog” brought Sega more than $ 300 million in revenue with a rather modest budget of $ 85 million. Against the background of the film’s financial success, the company has already announced the start of work on a sequel to the film.