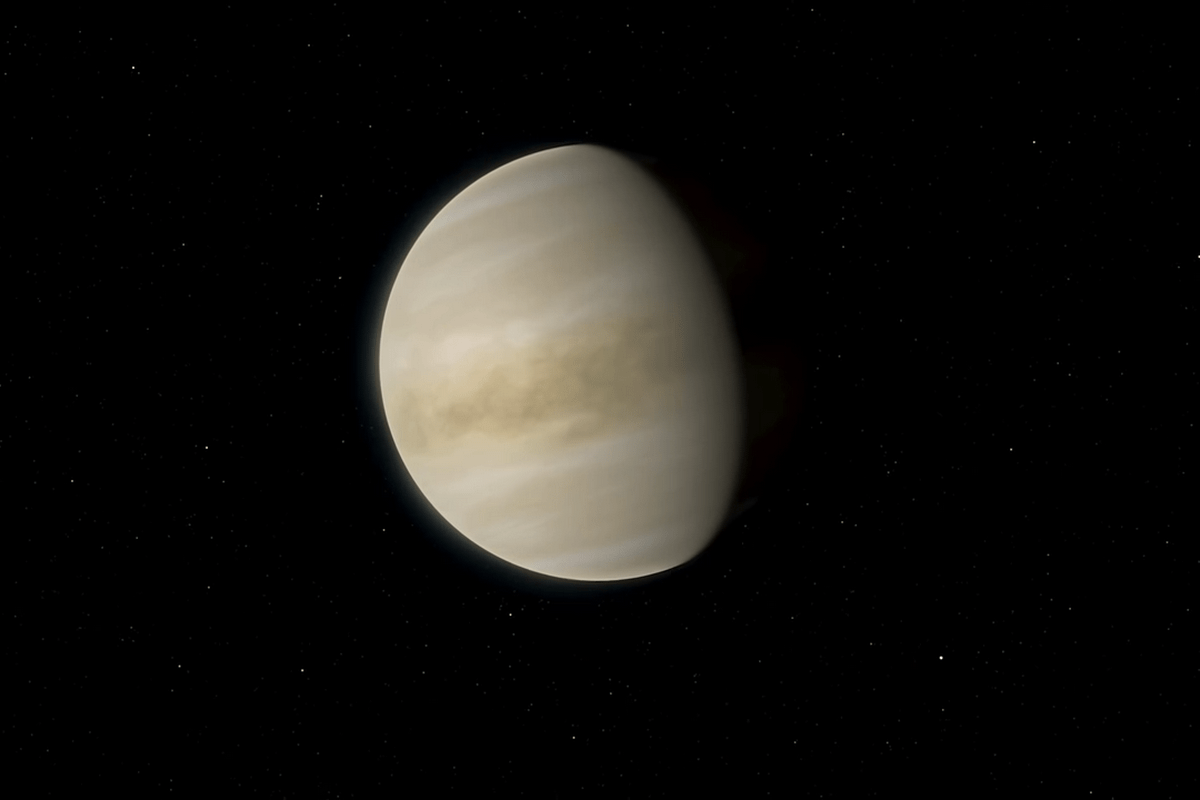 September 14, many news agencies and media came out with sensational headlines that scientists have discovered life on Venus. Contrary to common sense, many took the blatant absurdity at face value.

The reason was a fresh article in Nature astronomy with the results of an analysis of observational data of Venus in 2017-2019, carried out by a group of astronomers led by Jane Greaves of Cardiff University. The aim of the study was to search for phosphine in the atmosphere of Venus. For observations, astronomers used the ground-based James Clark Maxwell Telescope and the ALMA (Atacama Large Millimeter / submillimeter Array) radio telescope system.

Phosphine gas (PH3) is among the potential biomarkers – chemicals that can serve as indicators of the presence of living organisms. It is a flammable gas with a pungent odour. In the Earth’s atmosphere, its appearance is associated with anthropogenic activities and anaerobic microorganisms.

In the course of observations, scientists were able to register a low content of phosphine (20 parts per billion) at altitudes of 53-61 kilometres from the surface of Venus. Its source could not be established, but the authors of the study emphasize that the presence of phosphine does not at all prove the existence of life in the upper atmosphere of Venus, but indicates potentially unknown geological or chemical processes occurring on the planet. To find out the exact origin of phosphine, it is necessary to carry out many additional observations, including using orbital stations and descent vehicles.

YOU CAN ALSO READ:  The Best App On Android For Paraphrasing Articles

Have existed for a long time theory, according to which primitive microorganisms-extremophiles can hypothetically exist in the upper layers of the planet’s atmosphere, but this is not life at all in the earthly sense. The atmosphere of Venus is mainly composed of sulfur compounds, there is practically no water vapour and oxygen in it, which makes it an extremely extreme and unsuitable environment for protein forms of life.

Between 2029 and 2031, the Venus-D interplanetary station is planned to be launched, which is expected to eventually provide a better understanding of the chemical processes in the Venusian atmosphere.