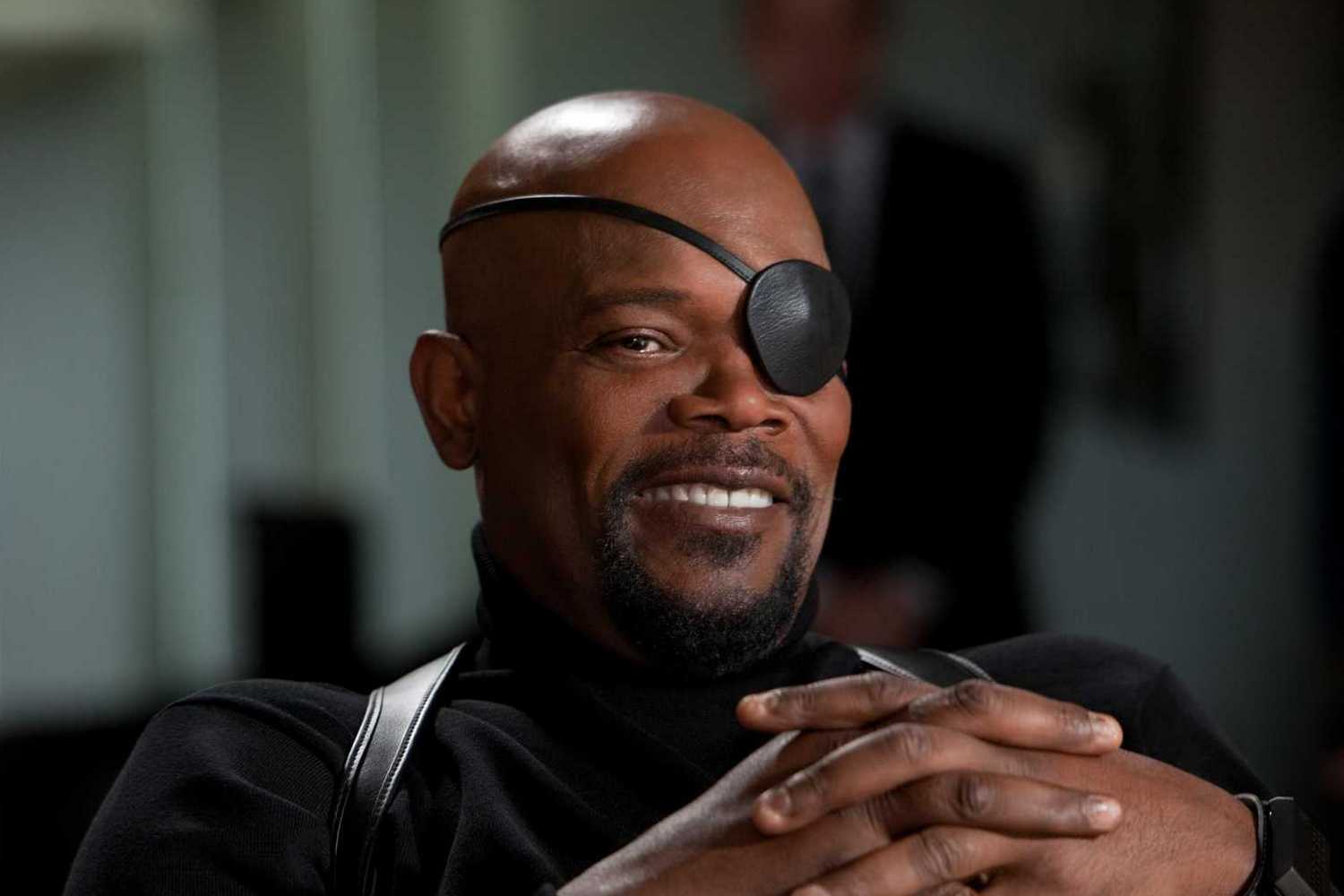 According to Variety sources, in addition to the already announced Marvel superhero series for the Disney + platform, we will have at least one more project, the main star of which will be Nick Fury performed by Samuel L. Jackson.

Details of the plot of the new project are still unknown, but according to insiders, Kyle Bradstreet was appointed showrunner (he will write the script and act as an executive producer), who previously worked on the series “Mr. Robot” and “Borgia”. The series will be produced by the same Marvel Studios, which is working on all other TV projects of the Marvel Cinematic Universe.

Note that the head of the secret agency SHIELD Nick Fury has appeared in small roles in almost every MCU movie, including the Avengers trilogy, as well as several episodes of the Agents of SHIELD series, He played a more prominent role in the film Captain Marvel / Captain Marvel, and was last shown to fans in a scene after the credits of Spider-Man: Far From Home, where Nick embarked on a new mission in a Skrull ship.

YOU CAN ALSO READ:  Review of the film "The Witches"

Recall that the Marvel series for the Disney + streaming service will be opened this year by the WandaVision project, followed by The Falcon and Winter Soldier, Loki, She-Hulk, Hawkeye, Moon Knight, Ms. Marvel “and” What If …? “.