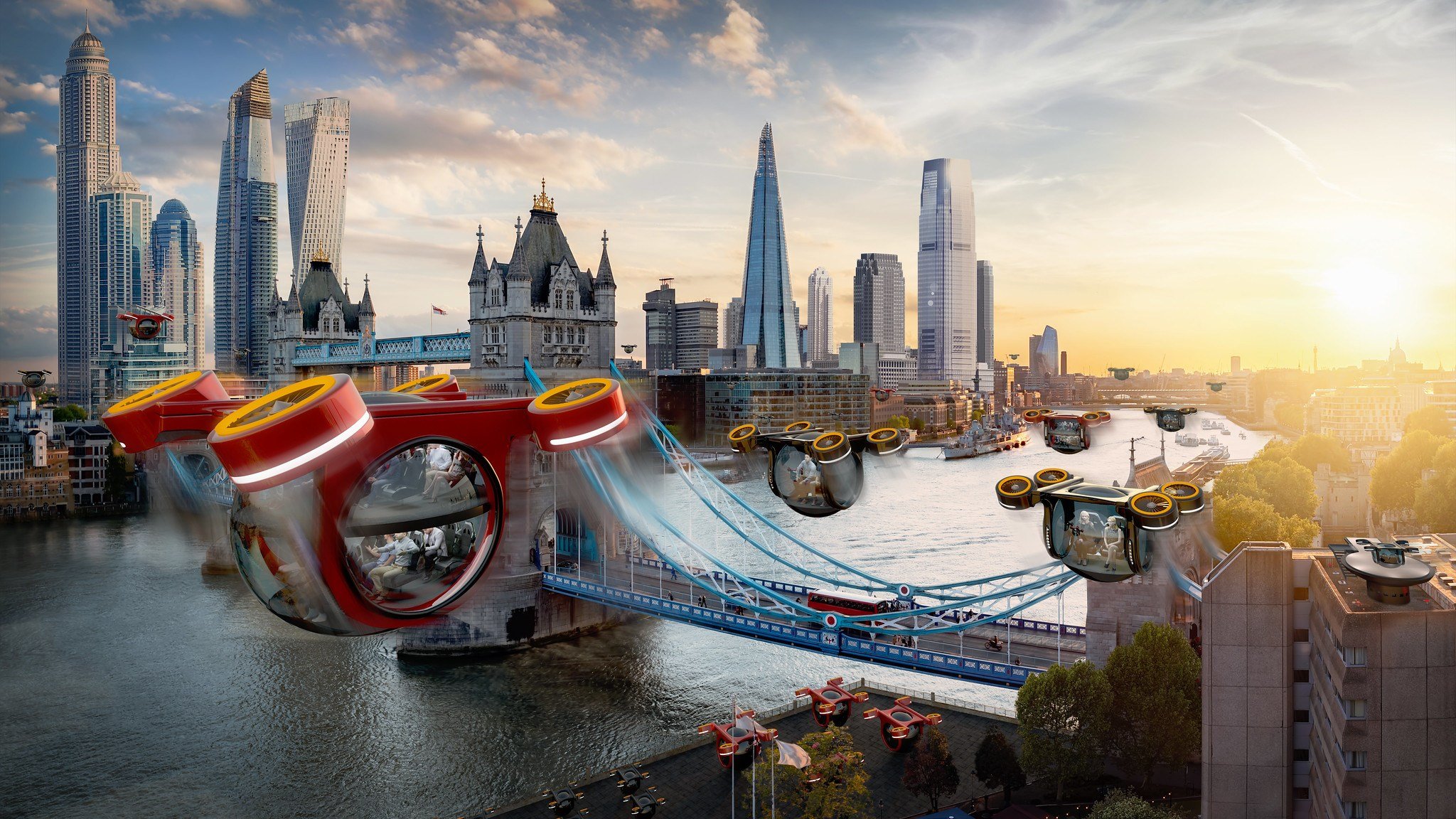 Samsung’s future: how companies can change the world

Samsung is well known to us for its consumer products. You rarely think that research centers, individual projects, and startup financing programs are behind the technologies. Even though last year was one of the most difficult for the company over the past 4 years, Samsung spent on research and development records in its history of $ 16.6 billion. This money went to finance 14 R&D centers worldwide: 7 AI research centers, the Samsung Advanced Institute of Technology, and individual research projects and programs. Let’s look at what new technologies the company is working on, and which ones could change our future.

In 1987 Samsung founded the Higher Institute of Technology (SAIT), whose main task was to develop new technologies that could be used commercially in the future. At this institute, the technology of displays based on quantum dots was created, which is now represented in Samsung TVs under the QLED brand, as well as the image recognition systems, voice, and neural coprocessors (NPUs) used in the company’s smartphones.

Two-dimensional (2D) materials are crystalline materials with one layer of atoms and an ultra-thin nanomaterial with a high degree of anisotropy (difference in the medium’s properties, for example, elasticity, electrical conductivity, thermal conductivity, refractive index, etc.). Only van der Waals forces between the layers that is, intermolecular and interatomic interactions, and not surface states or dangling bonds. Typical 2D materials include metallic graphene, semiconducting transition metal dichalcogenide (TMD), and black phosphorus (BP), and insulating hexagonal boron nitride (h-BN).

At the moment, SAIT researches 2D materials in two directions. One is to improve the performance of conventional silicon devices. This requires the size of the transistor to decrease while increasing performance and decreasing power consumption continually. Therefore, graphene and h-BN have been introduced as components of existing silicon devices to control interfaces to improve manufacturing processes and productivity while reducing resistance. The second direction is the development of conceptual new devices and silicon ones, such as a low-power transistor at a wavelength of less than 5 nm and an optoelectronic transistor in IR mode.

If successful, these developments will improve semiconductor performance as well as battery density. In new research, SAIT is developing solid-state batteries in which the liquid electrolyte is replaced with a solid one, and the active metal of the anode is removed. This allows for a 30% increase in battery capacity over today’s lithium battery capacity limit.

This summer, scientists at the institute, in collaboration with the Ulsan National Institute of Science and Technology (UNIST) and the University of Cambridge, announced a new 2D material called amorphous boron nitride (a-BN).

Amorphous boron nitride has a best-in-class ultra-low dielectric constant of 1.78 with strong electrical and mechanical properties. It can be used as an interconnect insulation material to reduce electrical interference, according to SAIT. It has also been demonstrated that scaly material can be grown at low temperatures, as low as 400 ° C. In this regard, it is expected that a-BN can be used in semiconductors such as DRAM and NAND solutions, and especially in next-generation memory for large-scale servers.

One of the promising directions in SAIT’s work has become the development of autonomous R&D centers, within which the goal is to train artificial intelligence to create new types of materials through the selection and combination of various elements. For humans, this is a difficult task since it requires analyzing large amounts of data. Simultaneously, AI can process them at high speed, finding new areas of research that modern scientists have not even thought about.

YOU CAN ALSO READ:  SpaceX has placed a GPS III-04 satellite into orbit for the US Space Force, the next mission is the first operational flight of Crew Dragon (Crew-1) to the ISS 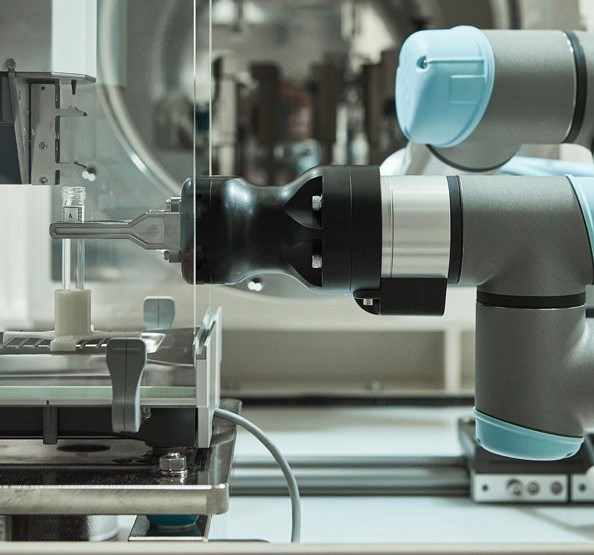 SAIT cautiously predicts that AI-based systems for finding new materials will be implemented in the next 10-20 years, allowing researchers to focus on more creative problems.

Samsung’s Higher Institute of Technology is also working on healthcare solutions with some pretty ambitious goals. One of them is changing the paradigm of diagnosis and treatment of diseases from hospital-centered to patient-centered, focusing on preventing disease development. Since 24/7 vital signs monitoring, big data analytics and expert diagnostics should enable this type of medical services to be created. But this requires new non-invasive sensors capable of collecting more information, which is exactly what SAIT is working on. 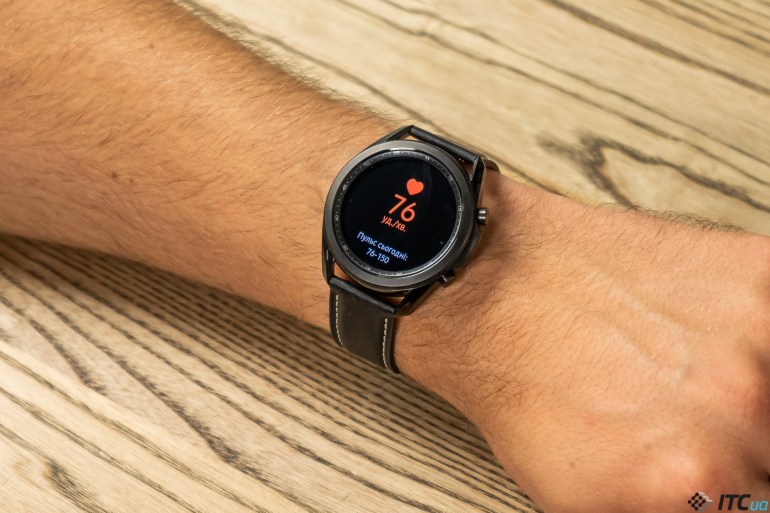 The institute’s researchers have already developed non-invasive blood glucose sensors that use the skin’s optical reflection spectrum, which have effectively monitored diabetes. Accordingly, in the future, the sensor can be used in wearable devices such as smartwatches. For example, SAIT previously developed a sensor that uses pulse waveform sensing to measure blood pressure without a cuff and is already supported in devices such as the Galaxy Watch Active2 and Galaxy Watch 3 in some countries.

In 2012, Samsung opened a program inside Samsung for employees called C-Lab Inside, through which they could come up with innovative ideas. And since 2015, the company began investing in program projects with high market potential and helped launch as startups. In five years, Samsung employees have created 45 startups in this way, which have attracted a total of $ 45 million in investments. This year, within the framework of C-Lab Inside, several interesting projects that could become commercial solutions in the future received support at once. 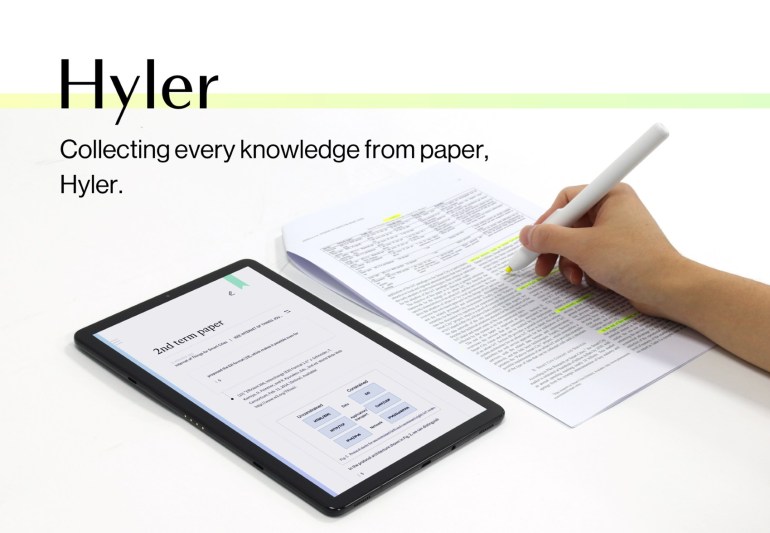 This device looks like a marker and really allows you to highlight the necessary parts of the text and digitize it and transfer it to your mobile device. It sounds like magic, but the developers promise that by highlighting a phrase or passage of text using Hyler, you can actually transfer information from paper to electronic form and interact with it through the companion application. 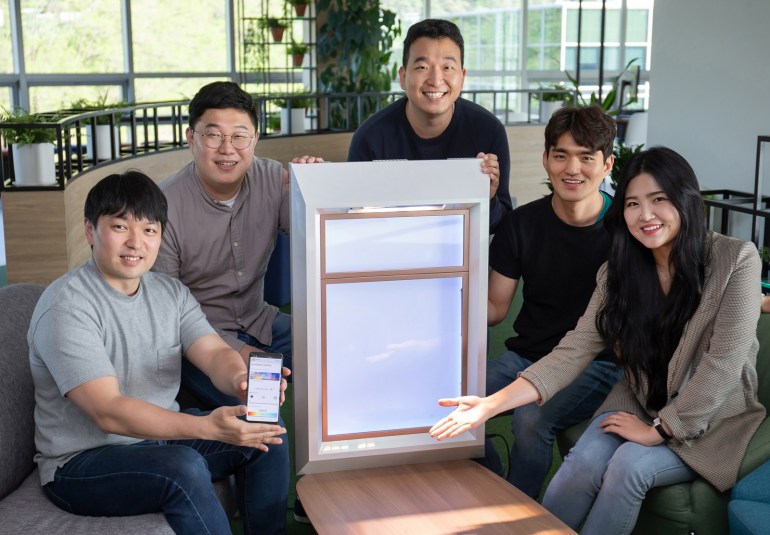 Perhaps one of the most exciting projects within C-Lab Inside is a window-shaped lighting fixture that emits artificial daylight, allowing a person to receive a full spectrum of light, similar to that of the sun during the day. The device is intended for rooms with insufficient natural light. The developers claim that it provides the user’s body with the synthesis of the important vitamin D, but without photoaging of the skin or sunburn. Simultaneously, the brightness and color of the light can be adjusted using the smartphone app. 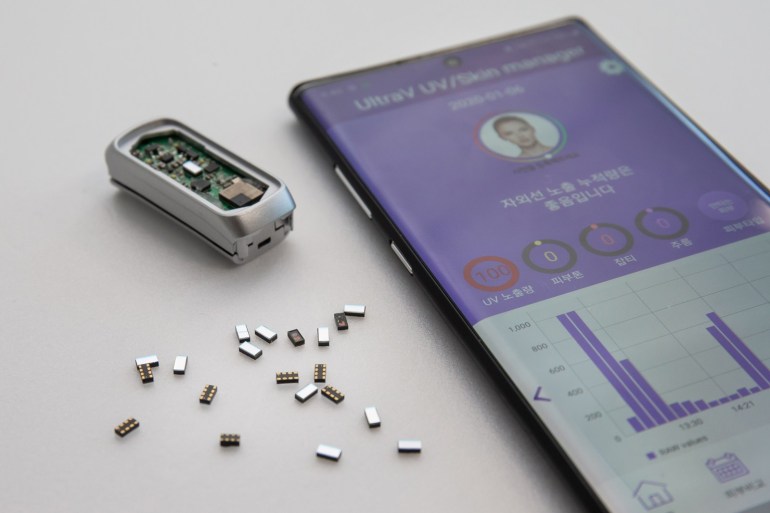 This project can be successfully integrated with the previous one, as it is also associated with vitamin D. Still, unlike SunnyFive, the RootSensor is a small sensor that records the daily level of ultraviolet radiation and considers its wide angle of incidence to improve accuracy. The range of applications of the sensor is quite wide; it can be used in wearable devices, in smart cars, or even smart homes to provide a system that could determine the level of exposure to ultraviolet radiation, as well as data on the condition of the user’s skin and the production of vitamin D.

In general, these are just a small number of research projects and developments that Samsung is working on, and which the company has publicly talked about this year. Hopefully, they all turn out to be successful and improve consumer devices’ capabilities and improve the overall quality of life for users.