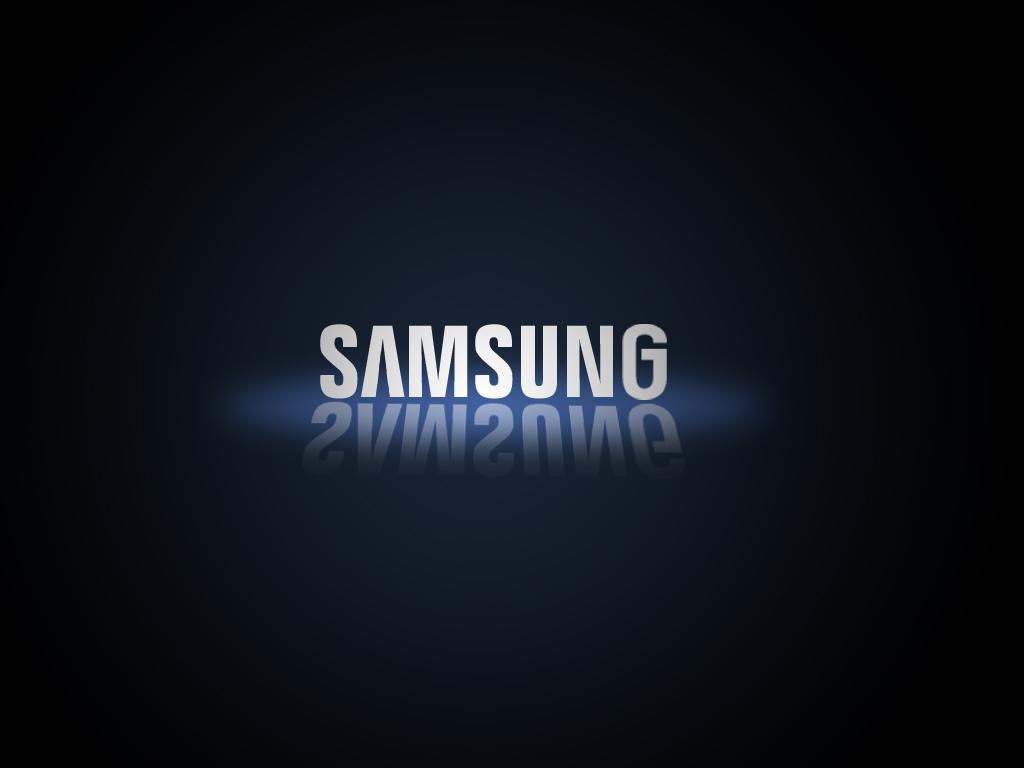 South Korean company Samsung has announced an event called “First Look 2021”. At it, the manufacturer will present his “vision of the future of displays.” The event will take place on January 6, shortly before the 2021 Consumer Electronics Show, which runs from January 11-14. The live broadcast can be viewed directly on the official Samsung website.

Samsung has yet to announce exactly which products it will show at the show. We believe the company may introduce new MicroLED TVs as well as 4K and 8K QLED TVs. Judging by the promotional teaser, it is also fashionable to expect tablets and laptops’ presentation with new and improved displays.

Recall that on January 14 (probably), the company will present its new series of flagships, Galaxy S21.