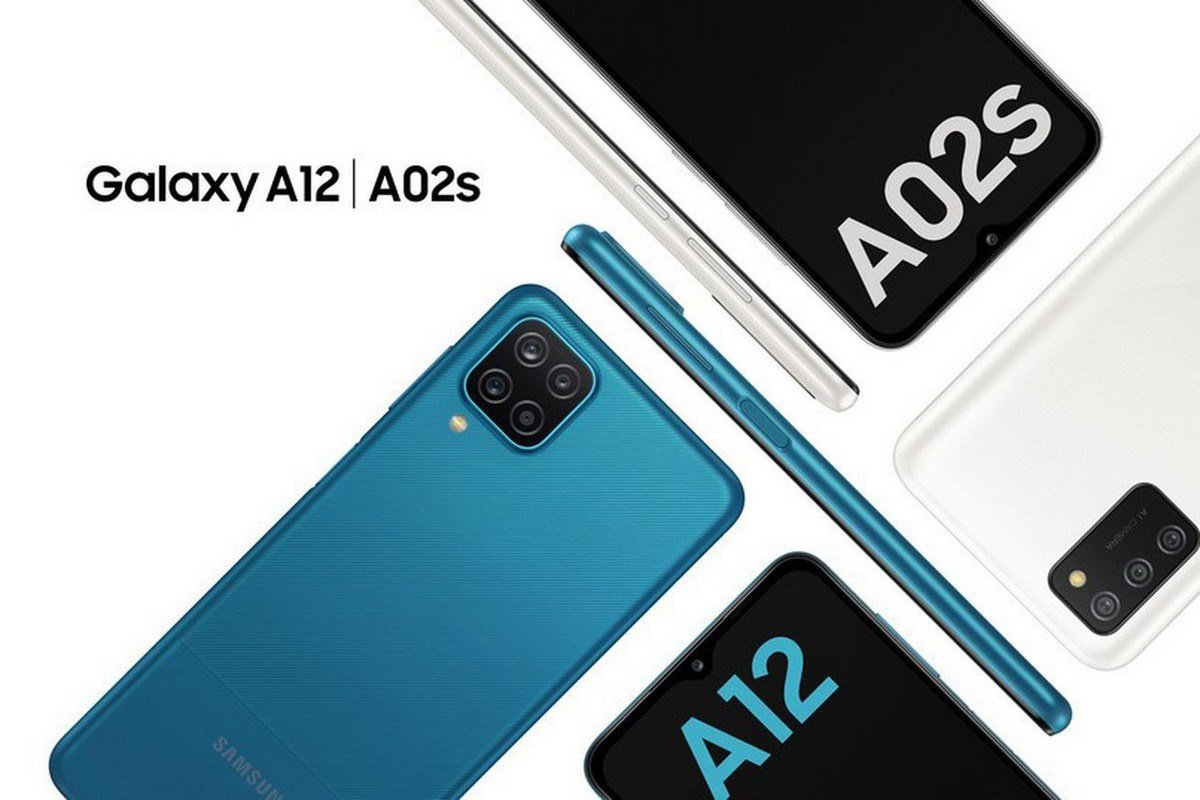 Samsung has unveiled the first smartphones in the 2021 lineup – the Galaxy A12 and A02S are entry-level and will launch in Europe next year. The novelties are aimed at those who need a modern Android phone at a low price.

The Galaxy A12 is an update to the current best-seller Galaxy A11. The updated model is built based on an eight-core processor with a clock frequency of 2.3 GHz (presumably, this is Helio P35) and is equipped with a 6.5-inch TFT Infinity-V HD + screen with a cutout at the top for an 8-megapixel camera. The main camera is assembled from four modules – with the main wide-angle 48 megapixel, ultra-wide-angle 5 megapixel, 2-megapixel macro, and 2-megapixel depth sensor. RAM is 3, 4, or 6 GB depending on the configuration, and flash memory is 32, 64, or 128 GB. To expand the latter, there is a MicroSD slot that supports cards up to 1 TB. The Galaxy A12 has a 5000 mAh battery, and 15-watt charging is supported. The dimensions of the Galaxy A12 are 164×75.8×8.9 mm with a weight of 205 g. There is a fingerprint scanner on the side, but, alas, NFC is not.

The Galaxy A02S is essentially a stripped-down version of the Galaxy A12 at a more affordable price point. The screen and battery are the same, but the other parameters are downgraded: the amount of RAM is limited to 3 GB, and the flash memory is 32 GB, the front camera has a resolution of 5 megapixels, and the main triple camera includes 13 megapixel, 2 and 2-megapixel sensors. The platform is also different – an eight-core SoC with a frequency of 1.8 Hz (presumably Snapdragon 450). The Galaxy A02S also lacks a fingerprint scanner and is equipped with an outdated Micro USB connector instead of USB-C.