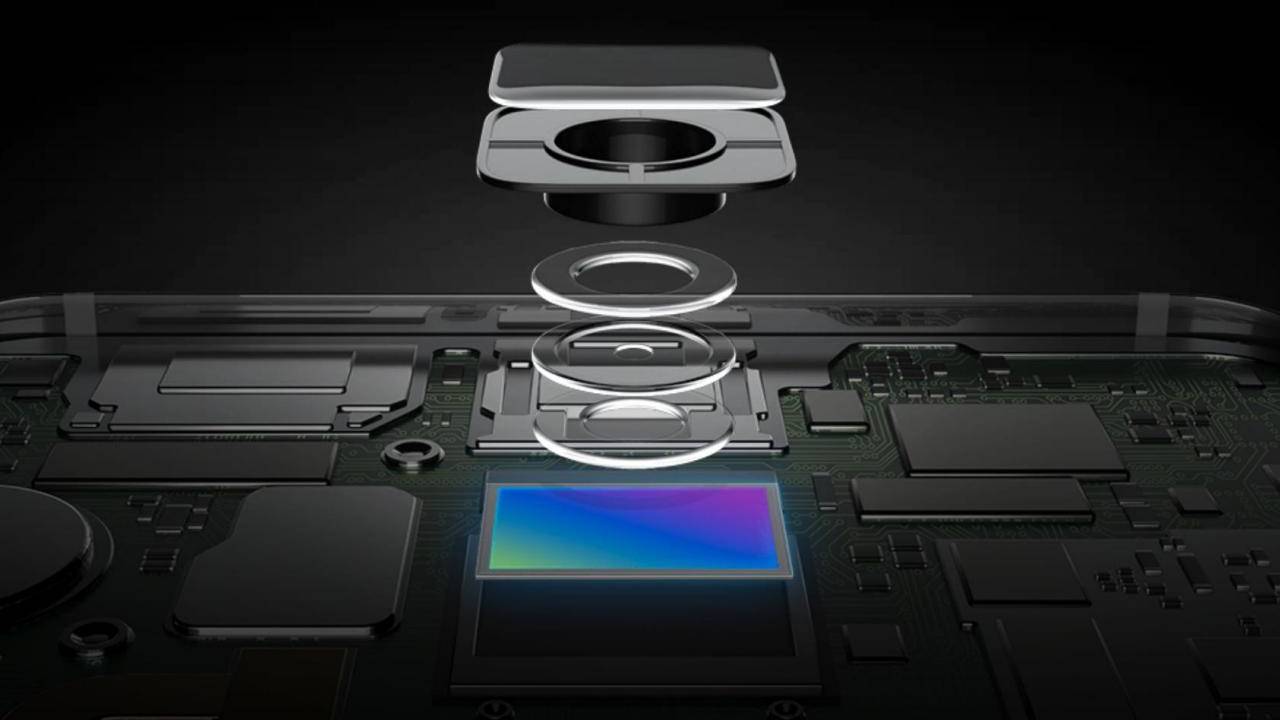 Samsung will release smartphones with a record 200-megapixel camera

Under the nickname Ice Universe, a well-known network insider spoke about the imminent release of a new Samsung ISOCELL camera sensor with a record resolution and a record 200-megapixel camera.

According to insider information, this year, Samsung will release several innovative sensors for devices. And very soon, the first smartphones will appear on the market, which will be equipped with 200-megapixel camera sensors.

You can also read: Samsung proposes to place a small moving display inside a smartphone

Ice Universe has repeatedly proven that it has connections with various companies. The information has leaked about the design of smartphones and new camera sensors, including a 108-MP sensor and other equipment.

YOU CAN ALSO READ:  Apple introduced a special edition of the Wireless Headset Powerbeats Pro
0