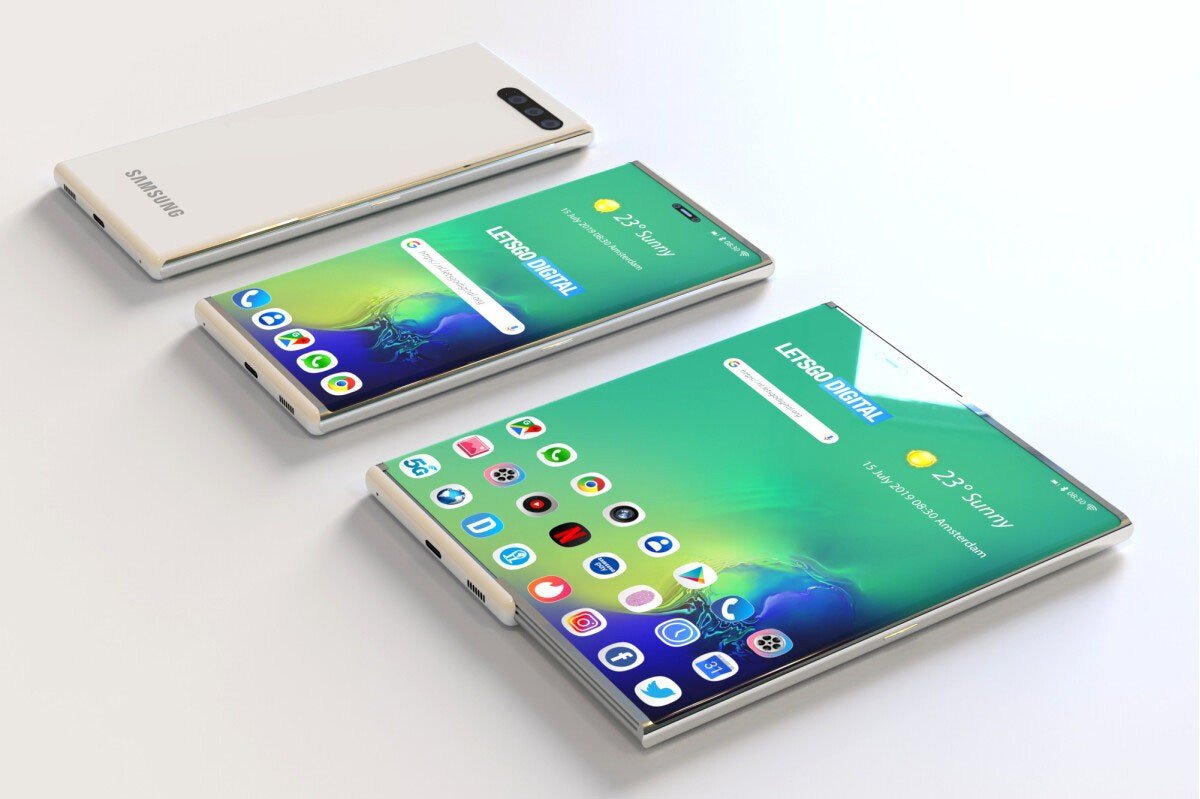 Samsung may launch its first roll-up display smartphone in 2021

Samsung is the market leader in foldable smartphones, controlling about 80% of this segment. The company is expected to sell about 4 million of these mobile devices by the end of the year.

The Korean tech giant does not intend to stop there and continues to experiment with the form factors of folding devices. According to rumors, a roll-up display smartphone is already in development and may be officially unveiled in 2021.

The idea behind using a roll-up display in a smartphone is that it enlarges an existing display and provides the user with additional screen space. Instead of several body parts with a common display, the roll-up version will allow the display to be resized as desired by the owner. The leak does not say whether this smartphone will expand the display to only one position, or users will be able to flexibly adjust the amount of screen area depending on the type of tasks being performed.

The exact release date of the first Samsung smartphone with a roll-up display has not been announced. It can be assumed that such a device will be demonstrated during the MWC 2021. The estimated price of such a model is also not said, but if you take into account the cost of the current folding models Galaxy Fold and Galaxy Z Fold 2, the price of the version with a roll-up display will also be considerable.