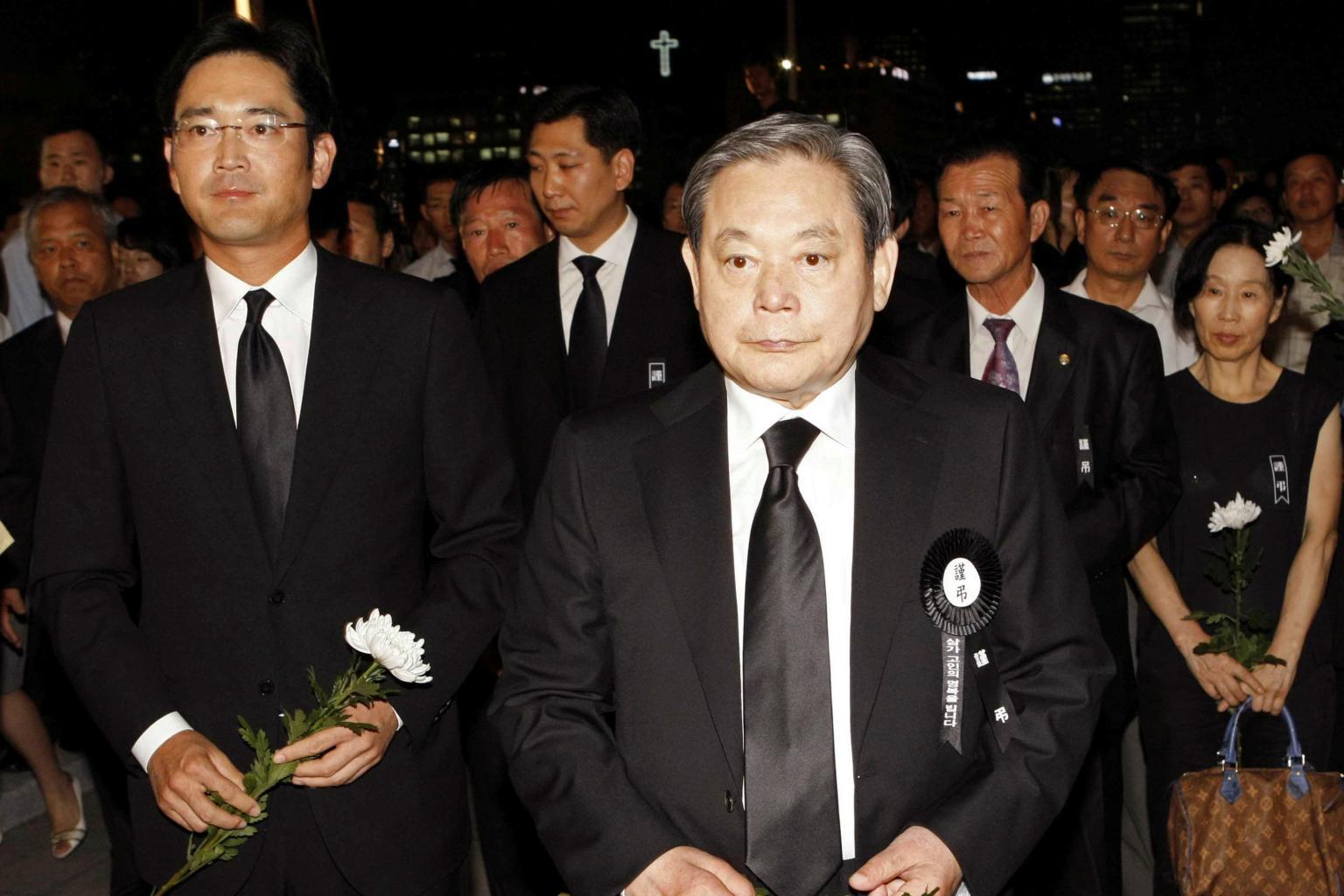 October 25 Samsung Electronics Corporation reported sad news to the public: at the age of 78, its leader, Lee Hong Hee, passed away, who made Samsung what we know it today – one of the most innovative and expensive companies in the world. The head of the concern, who is also the richest man in South Korea, died surrounded by his family.

The cause of death of the legendary Korean industrialist has not been specified. Six years ago, Lee Gong Hee suffered a heart attack, after which he resigned from the management of the company for health reasons.

Lee Gong Hee took over at Samsung in 1987 after the death of his father Lee Byung Chul, who founded the company. It was under the leadership of Lee Gong Hee that Samsung from the manufacturer of cheap second-tier Korean products increased a leader in the technology industry.

In 2008, Lee Hong Hee received a suspended sentence for tax evasion, after which he resigned from the leadership of Samsung. But two years later, the sentence was overturned, and he returned to the leadership of the company and remained in office until 2014, when health problems arose. Since then, the Samsung conglomerate has been led by his son, Lee Jae Young. By the way, he also had problems with the law. In 2017, a court found the Samsung chief guilty in a case of bribing officials associated with former South Korean President Park Geun-hei and sentenced him to 5 years in prison, but a year later the sentence was reduced and he was released.

Lee Gong Hee is the richest man in South Korea. According to Forbes, his condition is $ 17.3 billion. It will be divided between a widow and three children, but it is not yet known in what shares. Analysts interviewed by Reuters expressed hope that the heirs had previously agreed on the division of the property, and potential litigation, which could negatively affect the company, could be avoided.

YOU CAN ALSO READ:  Leaked high-quality images and videos of the iPhone 13 Pro
0