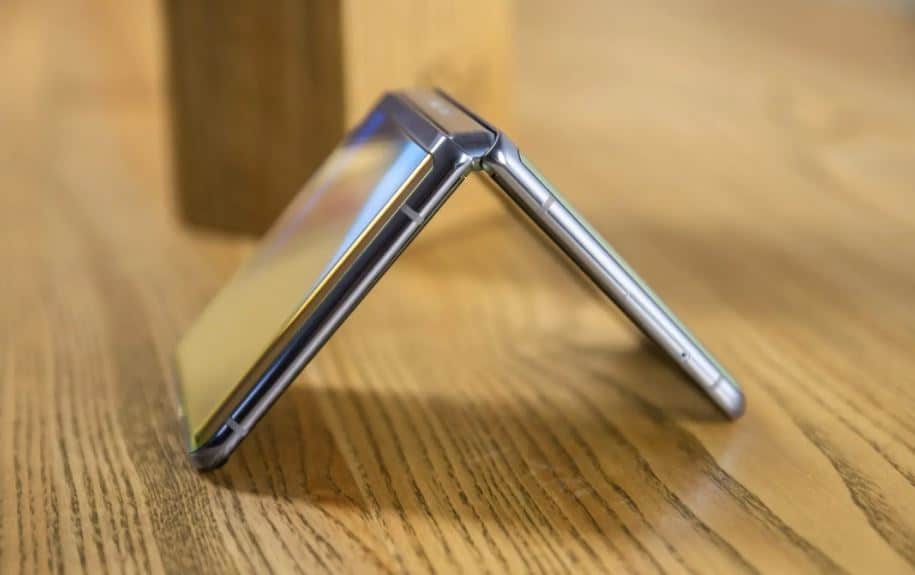 Samsung’s smartphone lineup is expected to undergo significant changes in 2021. It all kicks off in January when the flagship Galaxy S21 series is announced, which will receive support for the S Pen stylus. Further surprises from the Korean giant should also be expected.

According to Galaxy Club, the upcoming Galaxy Z Flip model will be assigned the model number SM-F720F. While the F indicates a model is an international option, the B’s absence also makes it clear that this new model will not support 5G connectivity.