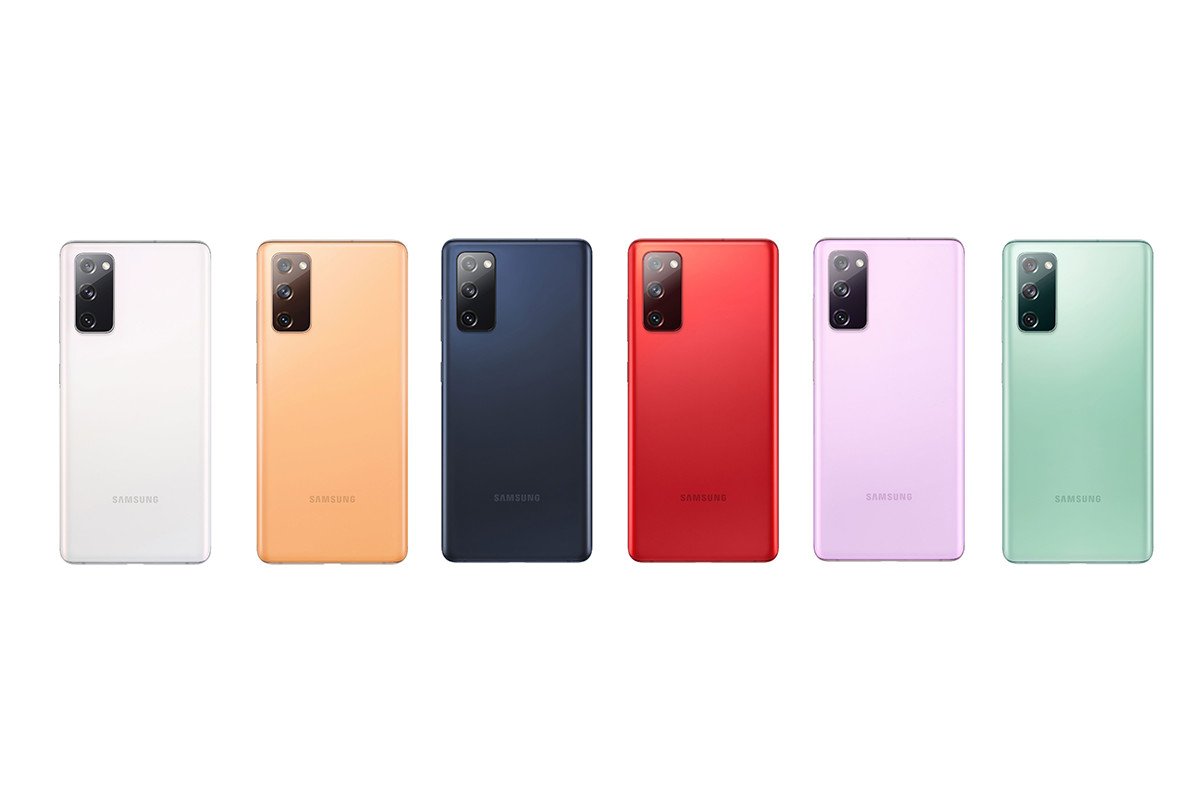 Samsung Galaxy S20 FE – a cheap flagship that is better than expensive ones?

The Samsung Galaxy S20 FE is a smartphone that would be more correctly called the Galaxy S20 Lite. By the way, it is possible that it will still be released with this name, but so far everyone is talking about the S20 FE.

It is worth clarifying right away: it will be cheap only relative to the top models of Samsung, and even then only conditionally. The price, according to various rumours, is expected in the range of $ 700-800. And it certainly isn’t cheap at all in absolute terms. But the Galaxy S20 FE already looks very amusing and in some ways even better than its more expensive counterparts.

See for yourself, the novelty will be based on Snapdragon 865. And this version will supposedly be available in all markets. That is, at least for this parameter in our (and not only) regions, the Galaxy S20 FE is already better for many than any of the older Galaxy S20 or Note20 equipped with the Exynos 990.