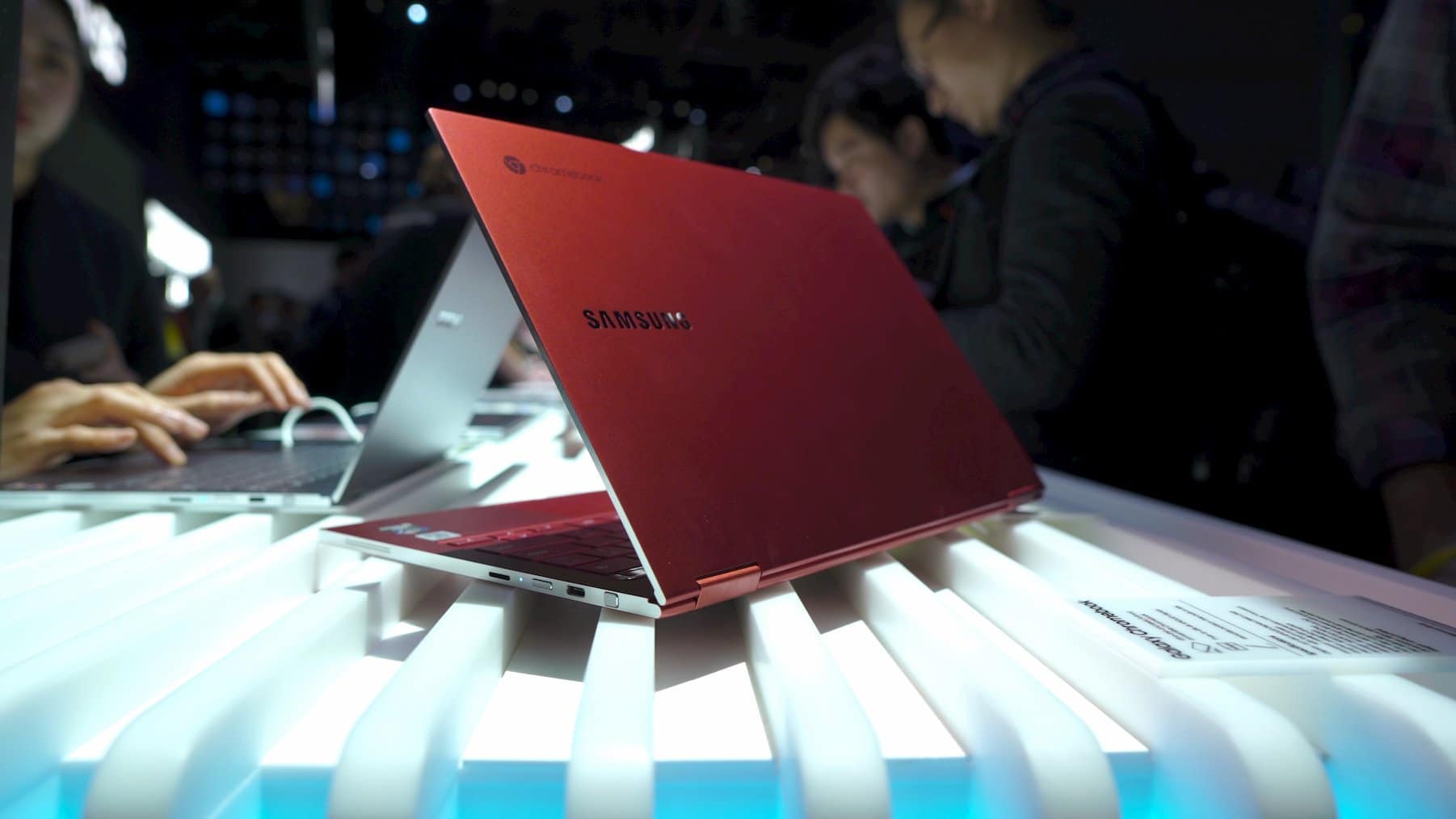 In the new version of the laptop, Samsung will fix the original Galaxy Chromebook’s main flaw. He could work on a single charge for only 4 hours, although initially, the manufacturer claimed an 8-hour autonomy. The new Galaxy Chromebook 2 will run 12 hours.

Samsung Galaxy Chromebook 2 will also receive a QLED screen and a 10th generation Intel Core i3 processor. This is a rather strange chipset choice since Intel has already released 11th generation processors.