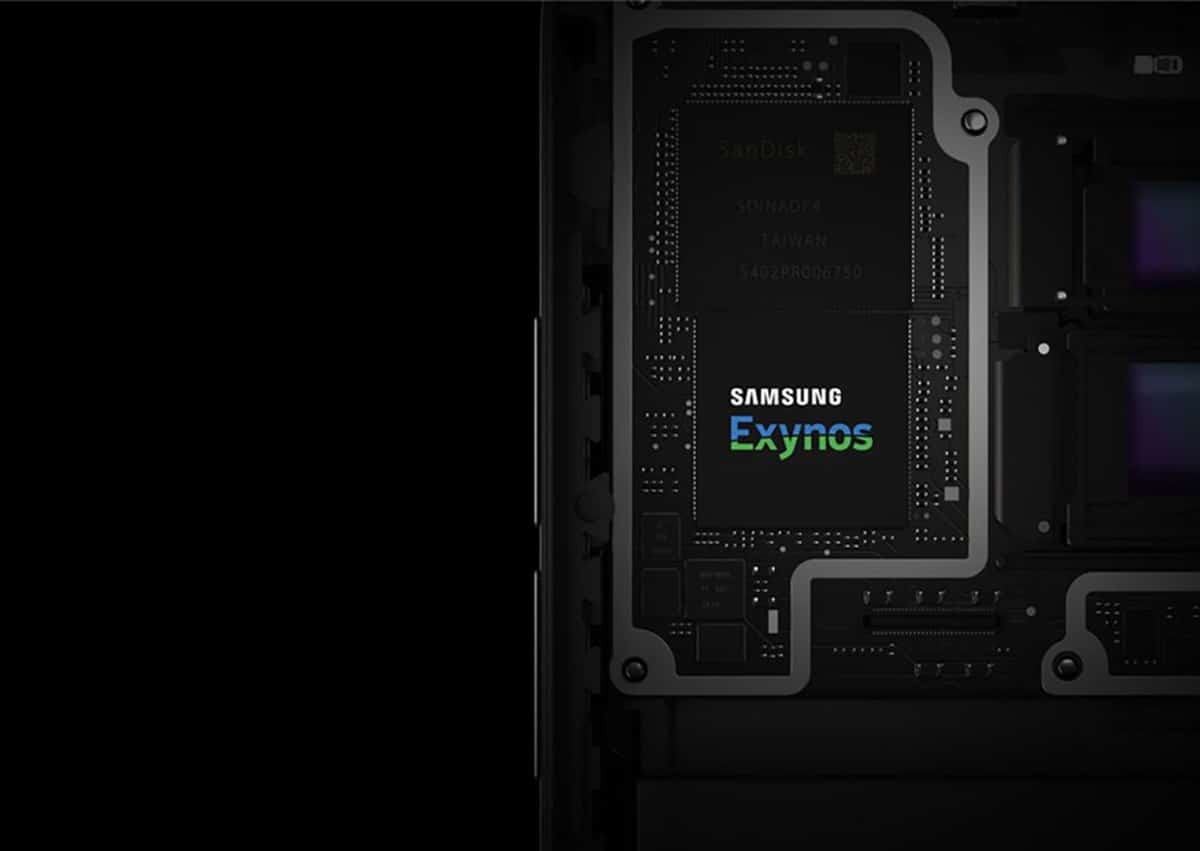 At the end of last year it became known that Samsung decided to stop developing its own processor cores for Exynos chipsets and switch to licensing off-the-shelf ARM cores. However, according to new information, the company’s plans in this regard have changed again.

Informed sources have shared new information about Samsung’s plans and claim that the Korean company is working on creating its own versions of the CPU and GPU. And on these projects, the tech giant is working in partnership with ARM and AMD. According to Business Korea, Samsung, ARM and AMD, as part of a strategic partnership, intend to develop a new mobile system-on-a-chip that can compete with Qualcomm’s solutions. At the moment, the flagship Samsung Exynos 990 chipset is inferior to the Snapdragon 865 and Snapdragon 865 devices both in terms of performance and energy efficiency.

It is noted that Samsung’s own version of computing cores will be based on the ARM Cortex-X architecture, which will also form the basis of the Snapdragon 875 processor. In the case of the Qualcomm chipset, the next generation Kryo series CPU will be used. Compared to previous Cortex-A series processors, the new redesigned compute cores will provide up to 30% performance gains. The publication also says that competition between Samsung and Qualcomm will intensify in 2021. This means that the new high-performance Exynos processor will hit the market as early as next year. There are also rumors that Samsung is developing a new mobile processor, Exynos 1000, with an eye on its 5nm manufacturing technology. However, it has not yet been specified whether we are talking about the same chipset or whether it will be two different products.

The leaked test results showed that an unnamed Samsung chipset with AMD GPUs outperformed the Adreno 650 graphics solution used in the Snapdragon 865 processor. So the company, with the support of partners, was able to make significant progress.

Additionally, it is reported that Samsung also intends to surpass Qualcomm in artificial intelligence tasks, for this it is upgrading NPUs. In addition, work is underway to improve the modems used in the Exynos line of chipsets. To catch up, the company plans to increase the number of related workforce 10-fold by 2030.