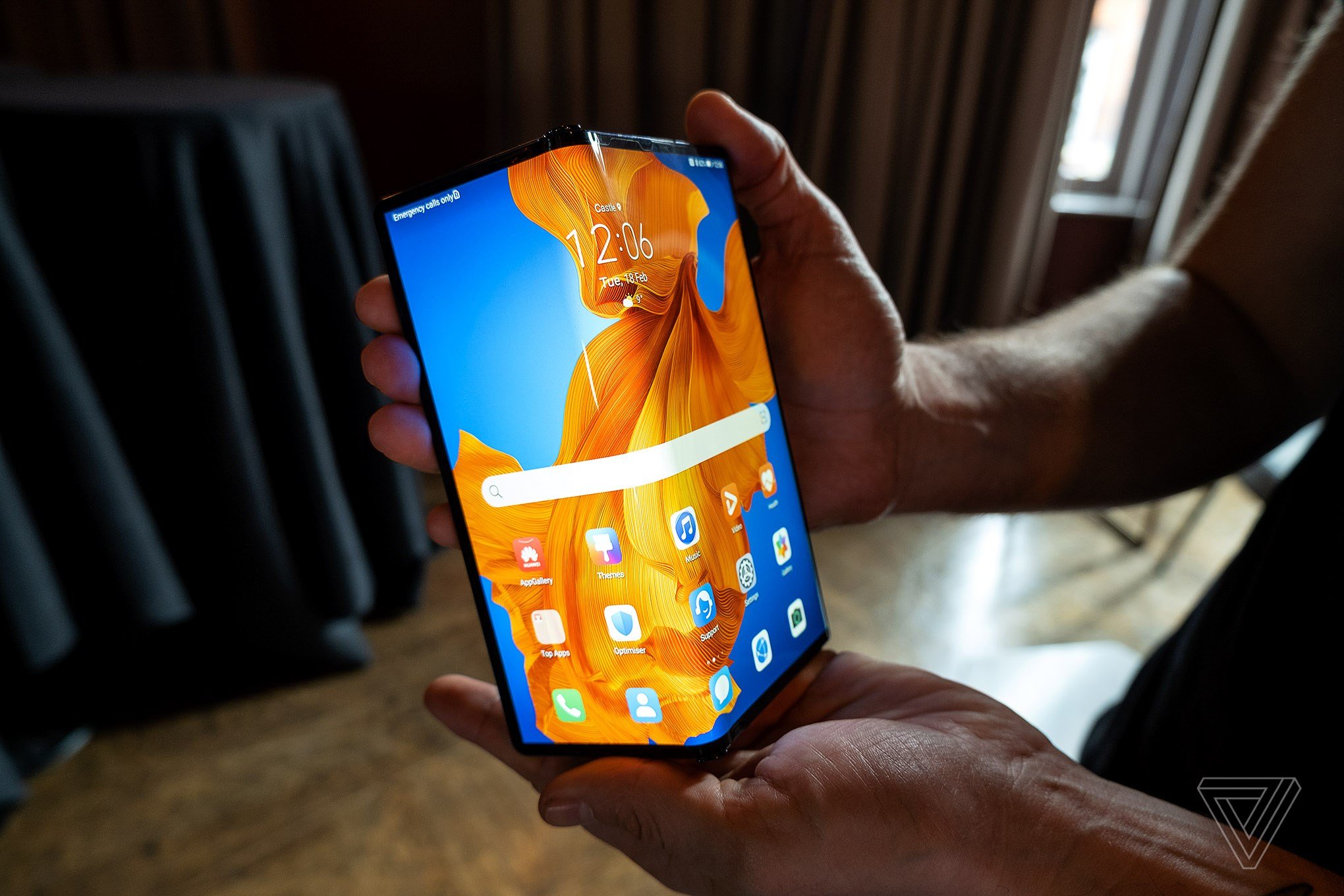 As we know, from September 15, TSMC will stop producing mobile chipsets for Huawei. This was the result of sanctions from the US government. As a result, the Chinese telecommunications giant may face a shortage of mobile processors. But that’s not all trouble for Huawei.

Due to US sanctions, Samsung and SK Hynix will also soon stop selling their DRAM and NAND chips to Huawei. According to Korean media reports, the companies will suspend all trade relations with Huawei and completely stop shipping semiconductor products from September 15th. On this day, a new package of restrictions on the Chinese giant comes into force.

These sanctions were announced in August after a number of other restrictions. They prohibit non-US companies from selling components designed using US technology unless they are specifically authorized. And these restrictions are very painful for Huawei, which has said it will no longer be able to manufacture its Kirin chipsets. Now it loses access to a number of other components used in smartphones.

The Chinese government has invested heavily in a domestic semiconductor company, SMIC. Its production facilities are proposed to be used as an alternative supplier for Huawei. But the Trump administration also threatened sanctions against SMIC, prompting China’s foreign ministry to accuse the US of “blatant hegemony.” Thus, Huawei has fewer and fewer options for purchasing components for its smartphones. At the same time, the American chipset manufacturer Qualcomm, according to informed sources, lobbied in the administration of US President Donald Trump to remove restrictions on Huawei and resume trade relations with the Chinese company.

The US government claims that Huawei’s infrastructure poses a threat to the country’s national security. It is also alleged that Huawei was involved in the theft of trade secrets and violated sanctions against Iran. In this regard, sanctions were introduced against Huawei itself. The restrictions are part of a larger trade war between China and the administration of US President Donald Trump, which has recently focused on social media services such as TikTok and WeChat. At the same time, increasingly stringent restrictions on Huawei could change the smartphone and chip market.