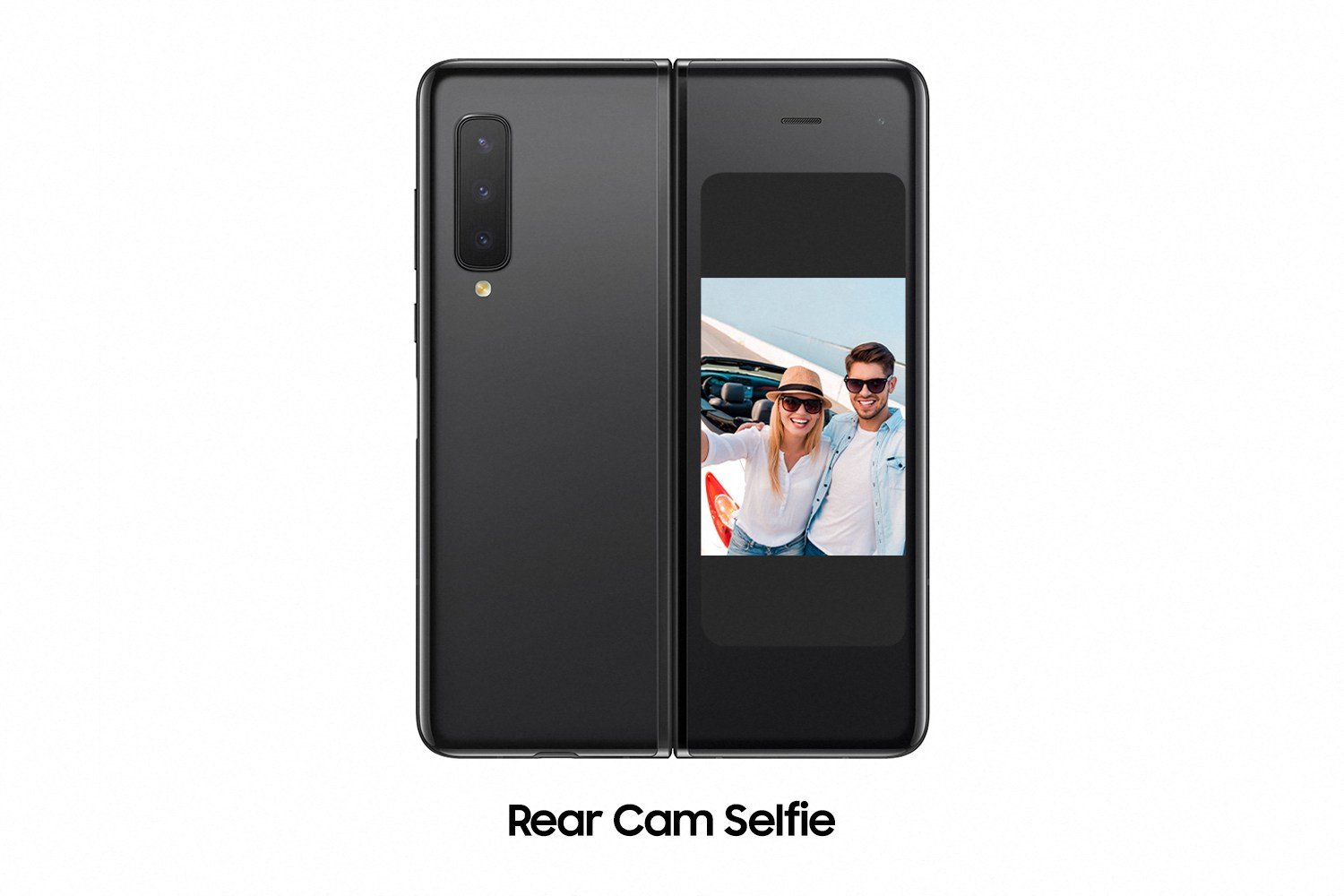 Owners of last year’s foldable smartphone Samsung Galaxy Fold now have access to one of the most interesting features of the Galaxy Z Fold 2. We are talking about the ability to use the front display of the smartphone as a viewfinder for the main camera on the back. When the smartphone is open, it allows you to better compose the frame when shooting self-portraits with the main camera. This feature (and several others originally introduced with the Galaxy Z Fold 2) became available to Galaxy Fold users with the release of a firmware update for their mobile device.

In addition to this improvement for self-portraits, the update also brings Capture View Mode support to the Galaxy Fold. It lets you crop a photo on one half of your home screen and view up to five of your most recent photos or videos on the other half. The Pro Video mode introduces the ability to shoot video with an aspect ratio of 21: 9 and a frequency of 24 frames per second.

YOU CAN ALSO READ:  4000 mAh in 19 minutes is the next generation of Xiaomi 80W ultra-fast wireless charging

The original Galaxy Fold also received several of the Samsung Galaxy Z Fold 2’s productivity features. For example, App Pair allows you to set a shortcut to launch up to three apps simultaneously in your preferred split-screen layout. This means that if a user wants the Twitter app to be open on one half of the screen and YouTube on the other, then they can create a shortcut to launch these apps together and customize them however they like. You can now also arrange split-screen windows horizontally.

This update, with new features for the Samsung Galaxy Fold, has already begun rolling out to users, but its actual availability “may vary by carrier or market.”